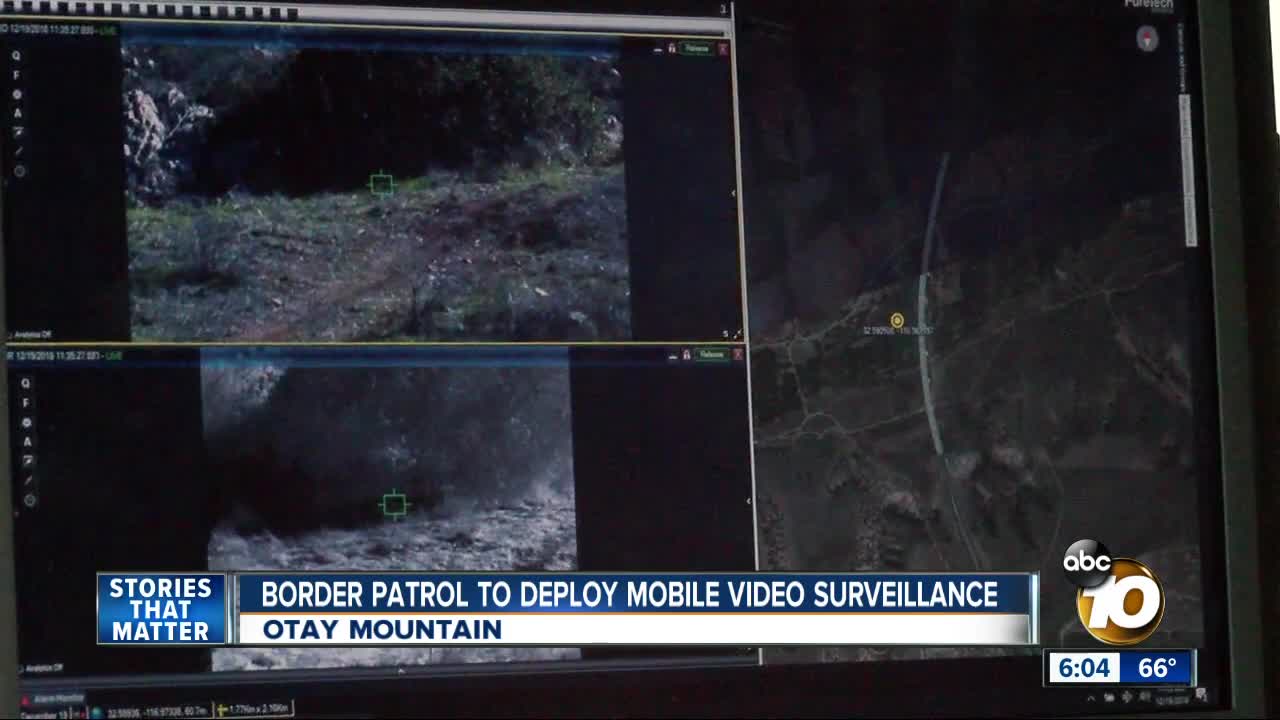 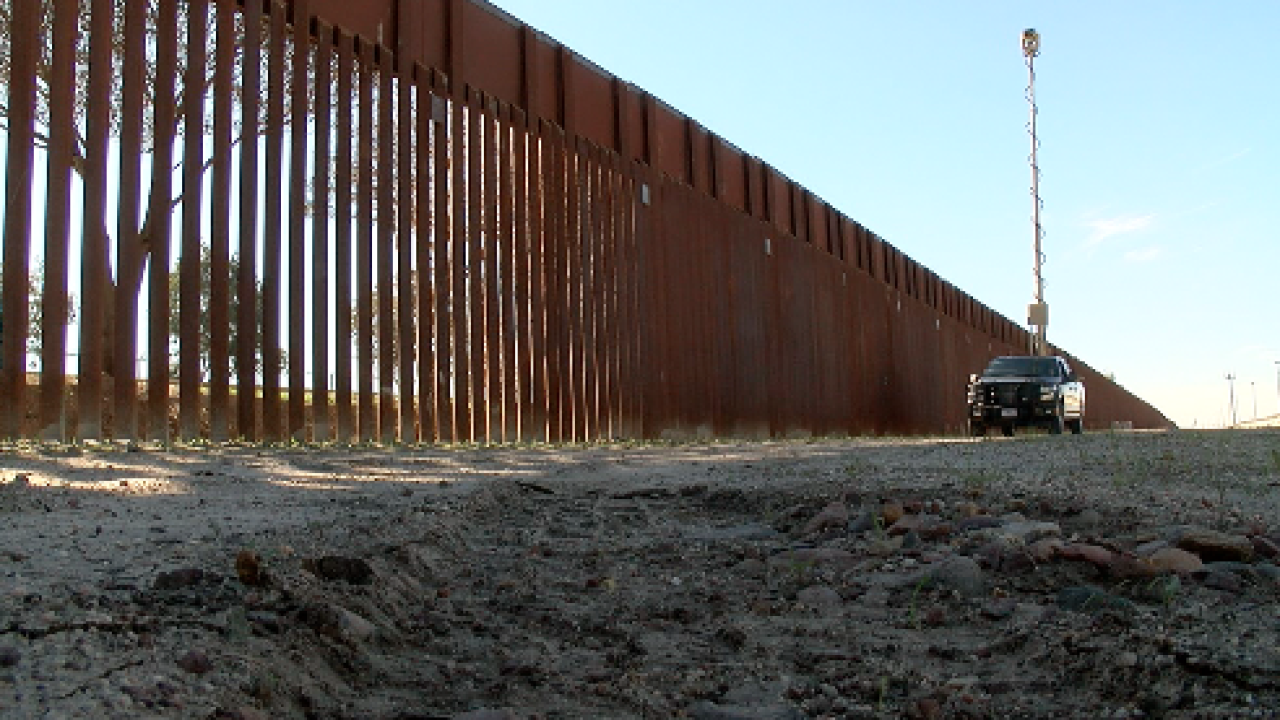 They’re called Mobile Video Surveillance Systems. Each unit is grounded to a Ford F150, the controls to operate the cameras mounted on a mast in the bed of the truck are inside.

San Diego is the second place in the nation to have truck like these. Border Patrol says they’ll be rolling out in just a couple days.

Michael Scappechio is a supervisory with Border Patrol and he tells 10 News, “the looming threat of the migrant caravan in Tijuana and more people potentially on the way we need to make sure we’re prepared for that”.

The two cameras allow the agents to see two pictures at all times, a daytime camera and an infrared camera.

Border Patrol tells 10 News these trucks won’t replace the border wall but instead, will go hand in hand with it.