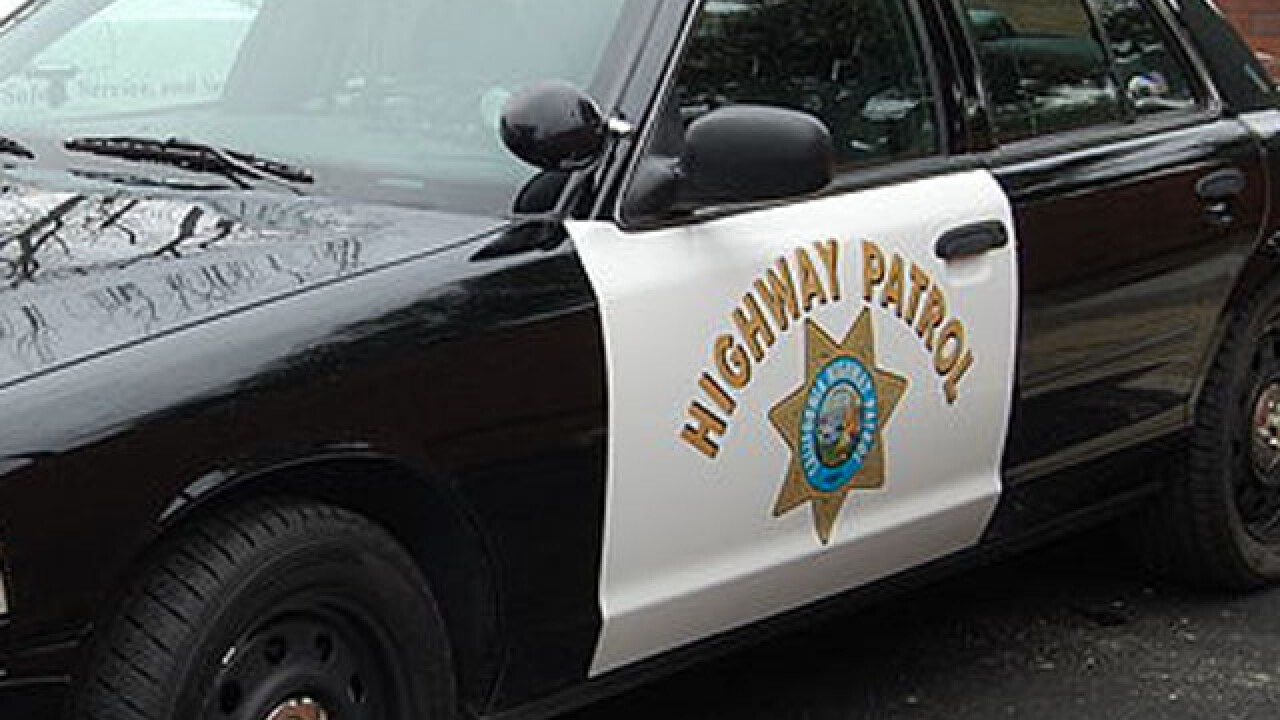 SAN DIEGO (CNS) - A person was found dead today in an area frequented by transients alongside a Midway-area freeway offramp.

The discovery of the unidentified body next to the southbound side of Interstate 5 at the West Washington Street exit was reported shortly before 12:30 p.m., according to the California Highway Patrol.

An investigating CHP officer reported that the fatality appeared possibly drug-related, said Jim Bettencourt, a spokesman for the state agency.

There were no reported indications of any suspicious circumstances related to the death, Bettencourt said.

The county Medical Examiner's Office was called in to take custody of the body for identification and autopsy purposes.