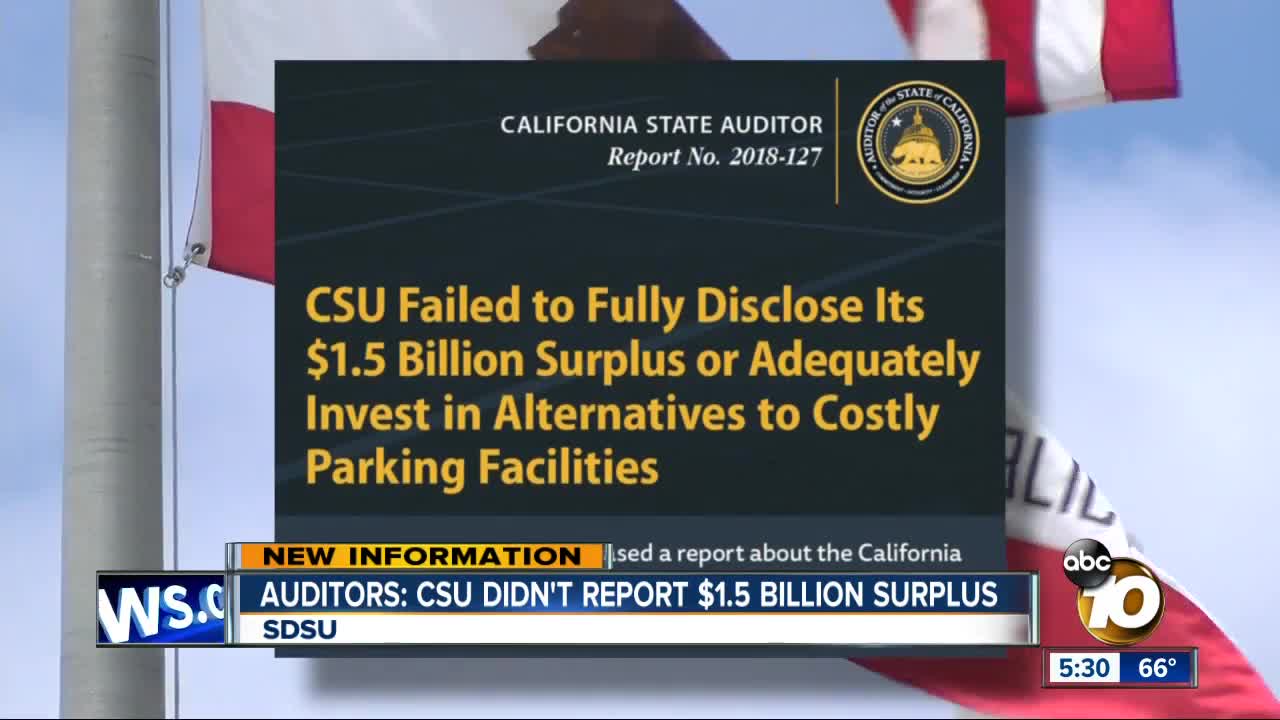 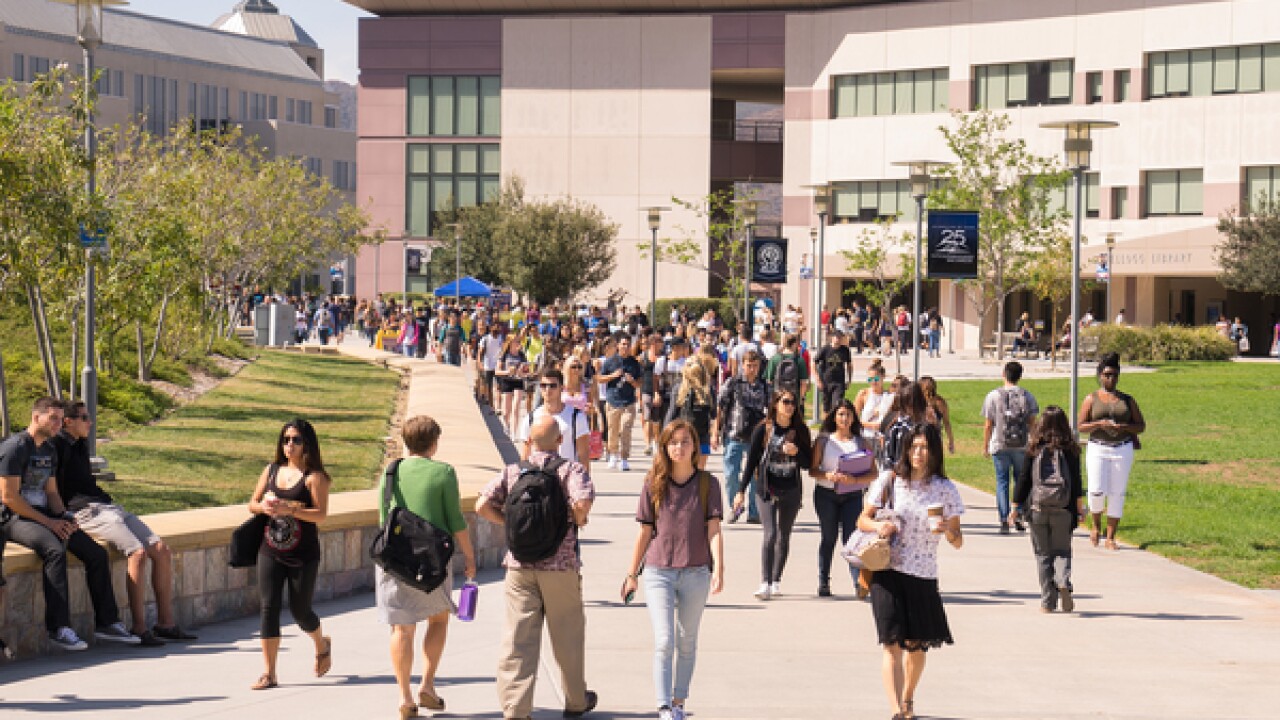 Auditor Elaine Howle says in a report released Thursday that CSU put the money, which came primarily from student tuition, in outside accounts rather than in the state treasury.

It says CSU accumulated the surplus from 2008 to 2018. That is during the same time it nearly doubled student tuition. CSU did not fully inform legislators and students about its surplus.

CSU Chancellor Timothy White said in a statement the report is misleading. He called it irresponsible to imply that these "one-time funds" could have been used in place of ongoing revenue sources such as state funding or student tuition.

We are disappointed that the audit report misrepresents CSU practices, concerned that it might mislead the public, and are perplexed that the report’s recommendations are so disconnected from the language used in the headline.

The report’s incorrect claim that the CSU failed to fully inform its stakeholders about fund balances overlooks dozens of presentations of publicly available reports that included information about these funds.

To be clear, the auditors did find that the CSU has established appropriate practices to safeguard the university’s outside accounts and in fact suggests that the CSU “should establish minimum sufficient level of reserve levels for economic uncertainty.” Additionally campuses are spending parking fines and revenue appropriately, and the earnings from parking revenue investments was disbursed appropriately.

However, the audit report’s reference to a “discretionary surplus” mischaracterizes the essential role that these reserve funds play. It is irresponsible to imply that these one-time funds could have been used in lieu of ongoing revenue sources, such as state funding or student tuition, for on-going costs. Reserve funds are like a family savings account or the much acclaimed state of California’s Rainy Day Fund which is built up gradually over time and used to pay for one-time necessary expenses or protect against uncertainties – not ongoing expenses today.

The CSU is an exceptional steward of the financial resources entrusted to us by the state and will continue to provide the public, lawmakers and all stakeholders with important information about our financial operations.”