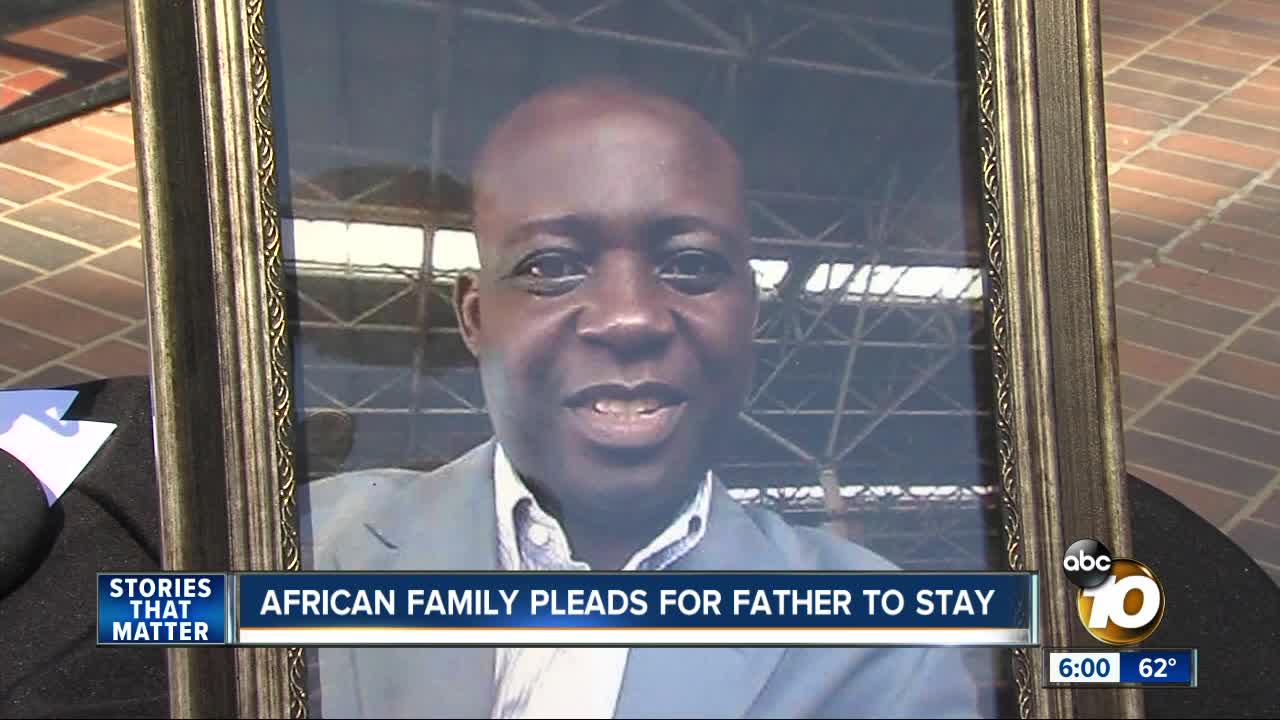 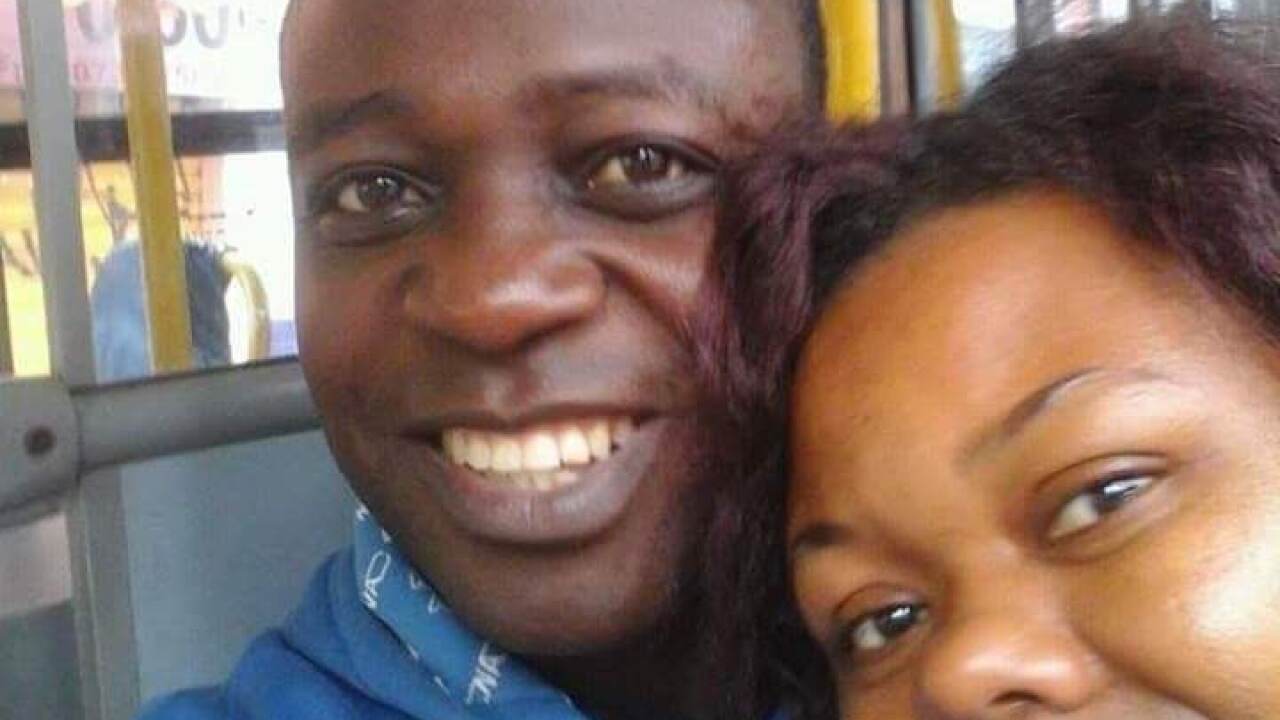 Update, Mar. 1: The Board of Immigration Appeals granted an emergency stay Friday for Constantin Bakala. He'll likely return to Etowa, Alabama where his detention officer is located. Bakala's appeal could take months. The family will be working with an immigration attorney to bring Bakala to California.

SAN DIEGO (KGTV) - A father of seven who migrated to America to flee persecution in Africa is set to be deported Friday night.

Constantin Bakala was imprisoned in the Republic of Congo after supporting the wrong political power. Police allegedly raped his wife, killing their unborn child, robbed their businesses, killed their dog, and tried to poison the entire family.

Bakala escaped from prison and took his family on a journey to America. On the way, their boat sank, and some of the children almost died.

Once they got to America, Bakala was sent to Georgia. The rest of the family stayed in San Diego.

Bakala went before a judge in Georgia who is known for being strict on asylum seekers. The judge ruled that he be deported. Meanwhile, Bakala's family in San Diego was granted asylum.

Thursday, the day before Bakala was set to be deported, the family met in front of the federal courthouse to ask for help.

St. Luke’s Episcopal Church joined the family in their fight.

Pastor Colin Mathewson said, “Bakala will die if we don’t help him. This is a life and death matter.”

After the rally, the group took 500 signatures up to the federal ICE office.

Congressman Juan Vargas has been very helpful in getting a stay for Bakala. However, the first stay will run out Friday. They have also asked for an emergency stay of deportation from the 11th Circuit Court of Appeals, but time is running out.

The father will be deported Friday night to Morocco if nothing changes.