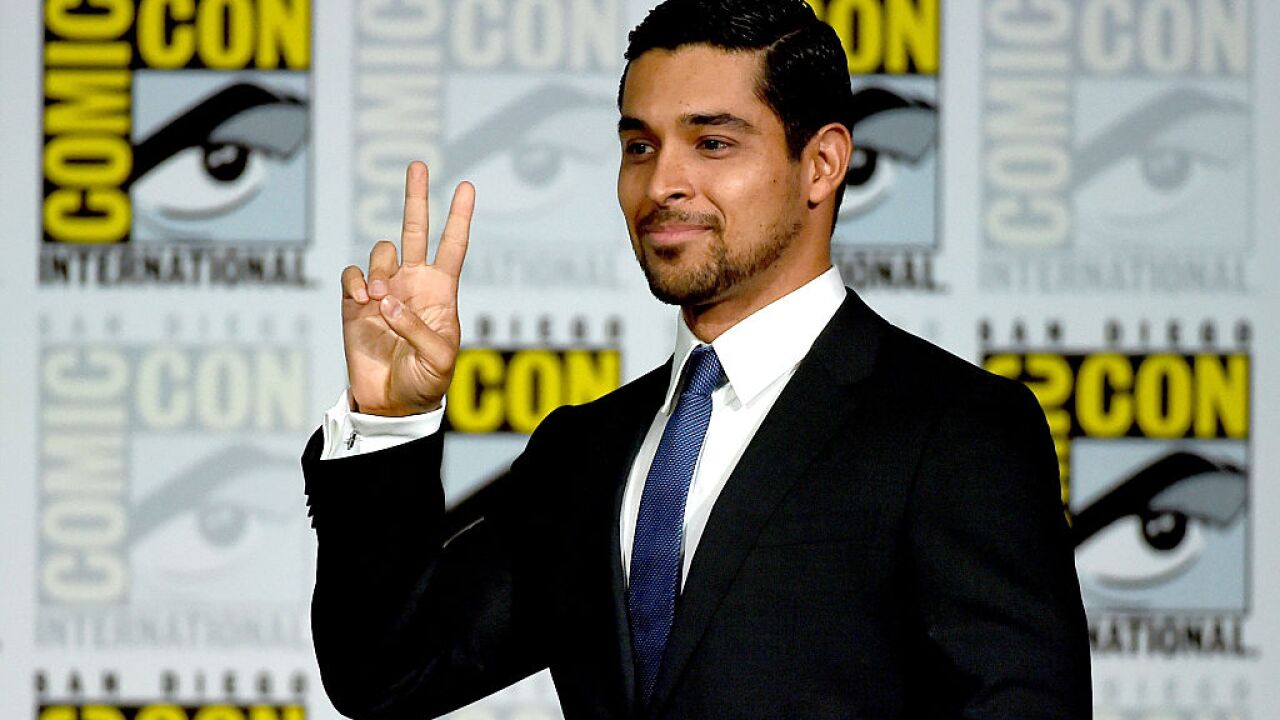 The photograph shows Valderrama on one knee on the rocky shoreline, holding a ring box.

Valderrama currently stars on "NCIS" and is also known for "That 70s Show".