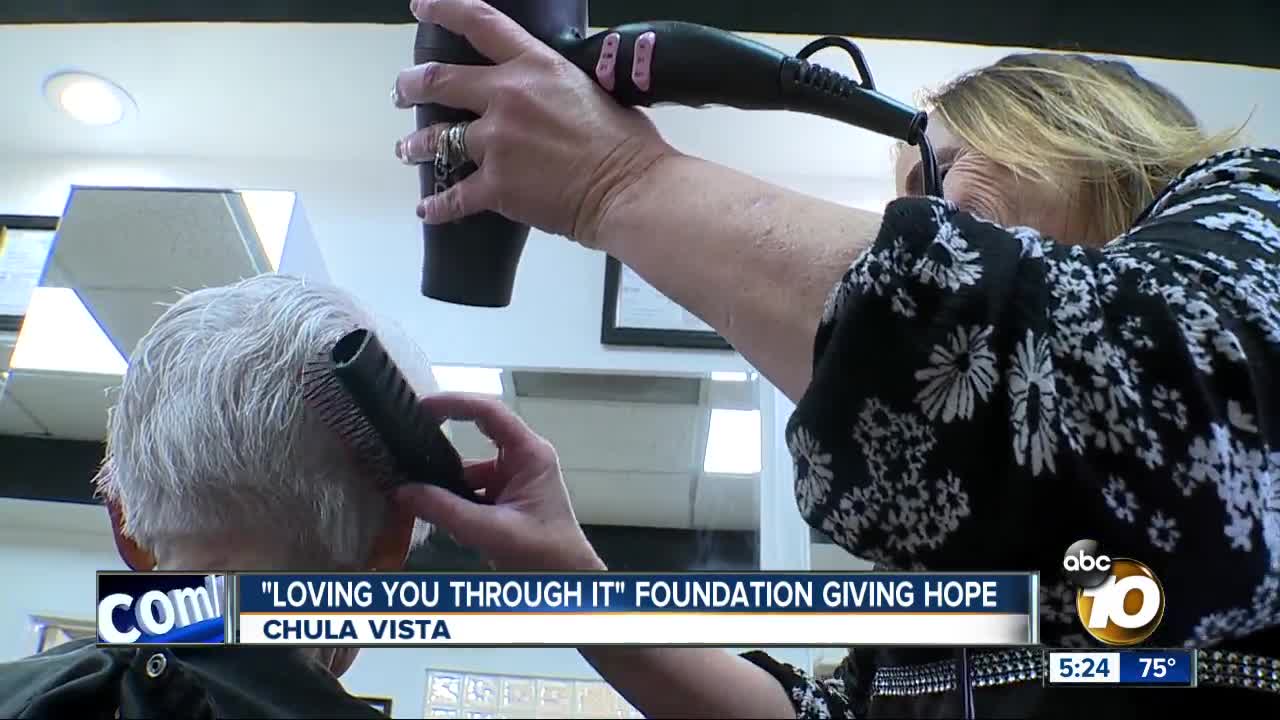 On the surface, it may appear to be an ordinary beauty salon. But there is nothing ordinary about what's happening at Rico's on 3rd. 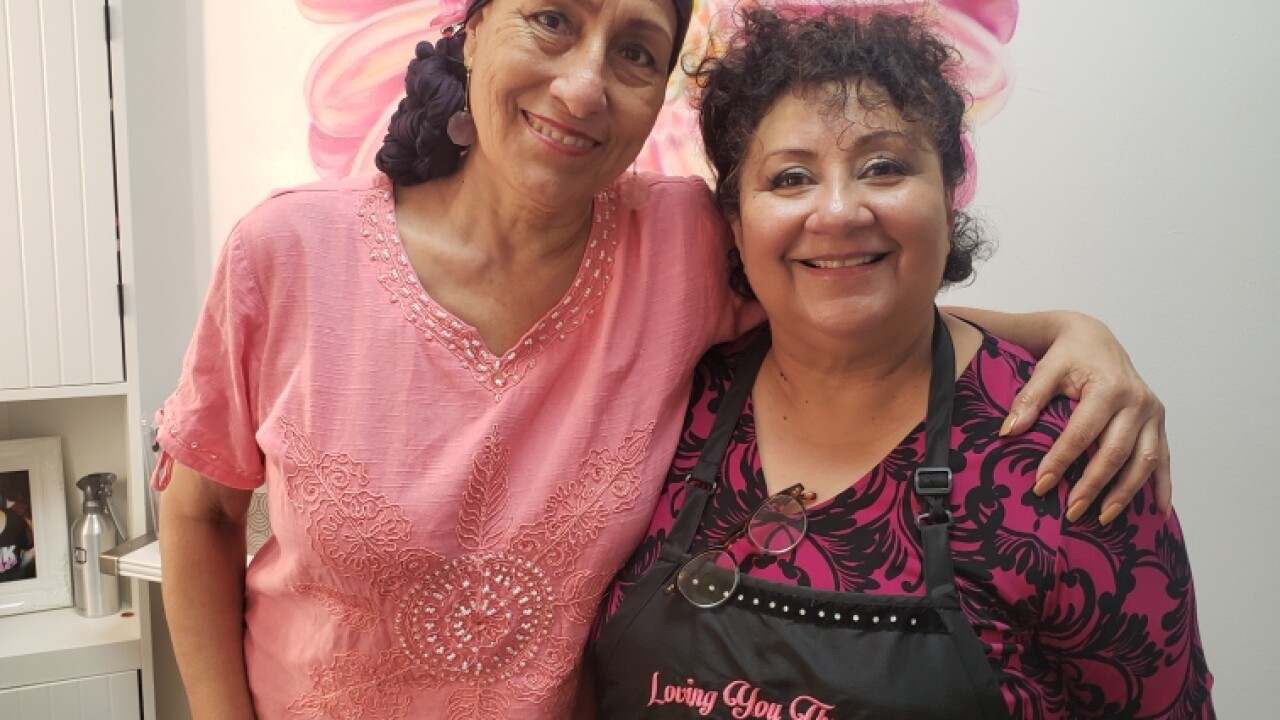 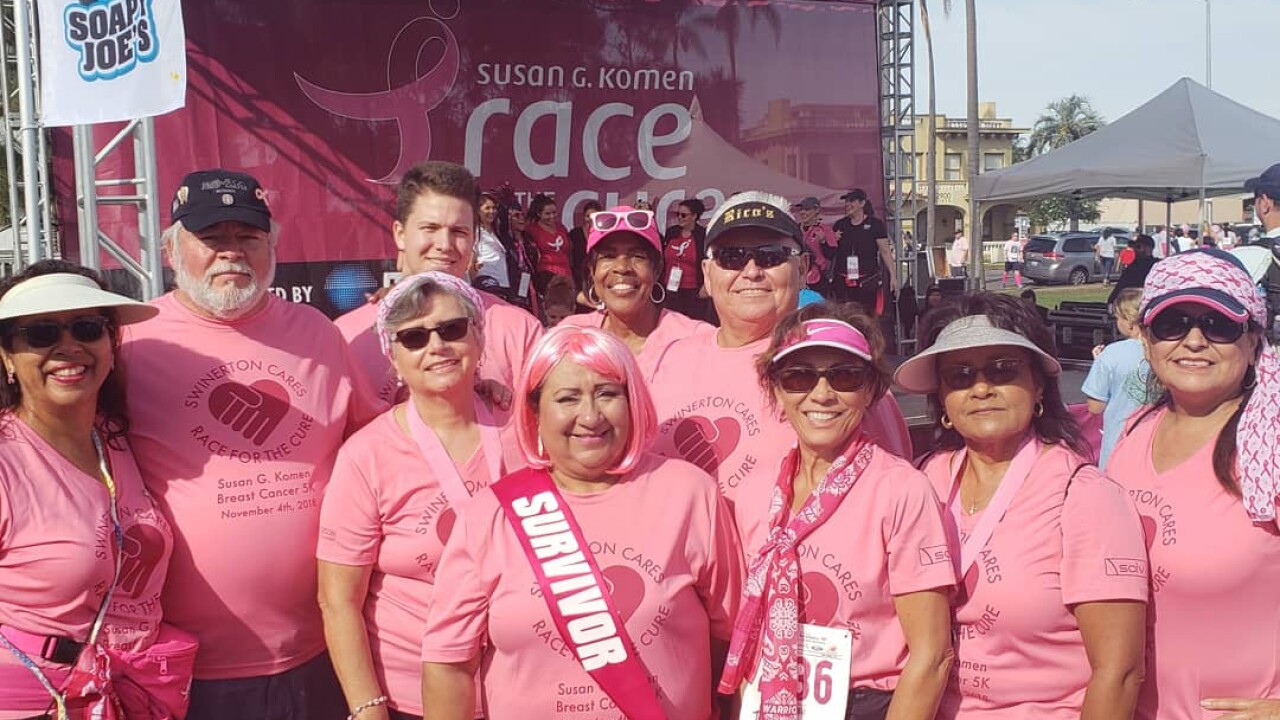 CHULA VISTA (KGTV) - A Martina McBride song titled, "I'm gonna love you through it," is the inspiration for our 10News Leadership Award Winner. Part of the lyrics includes, "When you're weak, I'll be strong. And when you let go, I'll hold on." If you're familiar with the song, then you know it's about the battle against breast cancer, and it's the mantra for a small business in Chula Vista.

On the surface, it may appear to be an ordinary beauty salon. But there is nothing ordinary about what's happening at Rico's on 3rd. Anna Maria "Snooky" Rico is the owner, stylist, and angelic spirit of Rico's.

"Everything that happens in this room is free of charge," says a smiling Rico.

Rico is showing off a private room in her Third Avenue salon. It's home to the Loving You Through It Foundation, where over 800 women have transformed from cancer patients to cancer fighters.

Rico's medicine is pure love and compassion. When the women are ready, faced with the loss of their hair because of chemotherapy, she offers to either cut their hair or shave their heads and then helps them pick out head covers, scarves, or custom wigs provided by the American Cancer Society.

"We try to meet them at their point of need," says Rico. "What is it that you would like for us to do for you today?"

And there are so many grateful clients that Rico has served.

"She's uh, she's like a sister to me," says Delia Calara.

Calara was diagnosed with breast cancer in 2015. She was given a pamphlet about Rico's services at the hospital. It was just what she needed during a desperate, dark time in her life.

"You know when people come through here, we're apprehensive, we're fearful," says Calara through tears. "And then, when we leave, we're just overwhelmed, and I tell her I love her, and thank you."

Kathleen Kubik, another client, was just diagnosed with breast cancer in April. In an attempt to explain the battle she was about to undergo, Rico reminded Kubik how soldiers shave their heads before entering the military.

"They shave their heads, their hair because it's a hindrance for battle. That's what sold me," says Kubik.

"We see them at their crisis moment. I know what it's like to be in that type of crisis," adds Rico.

Snooky Rico knows the battle well because she too has been in those very same trenches, battling breast cancer. Rico herself is a cancer survivor.