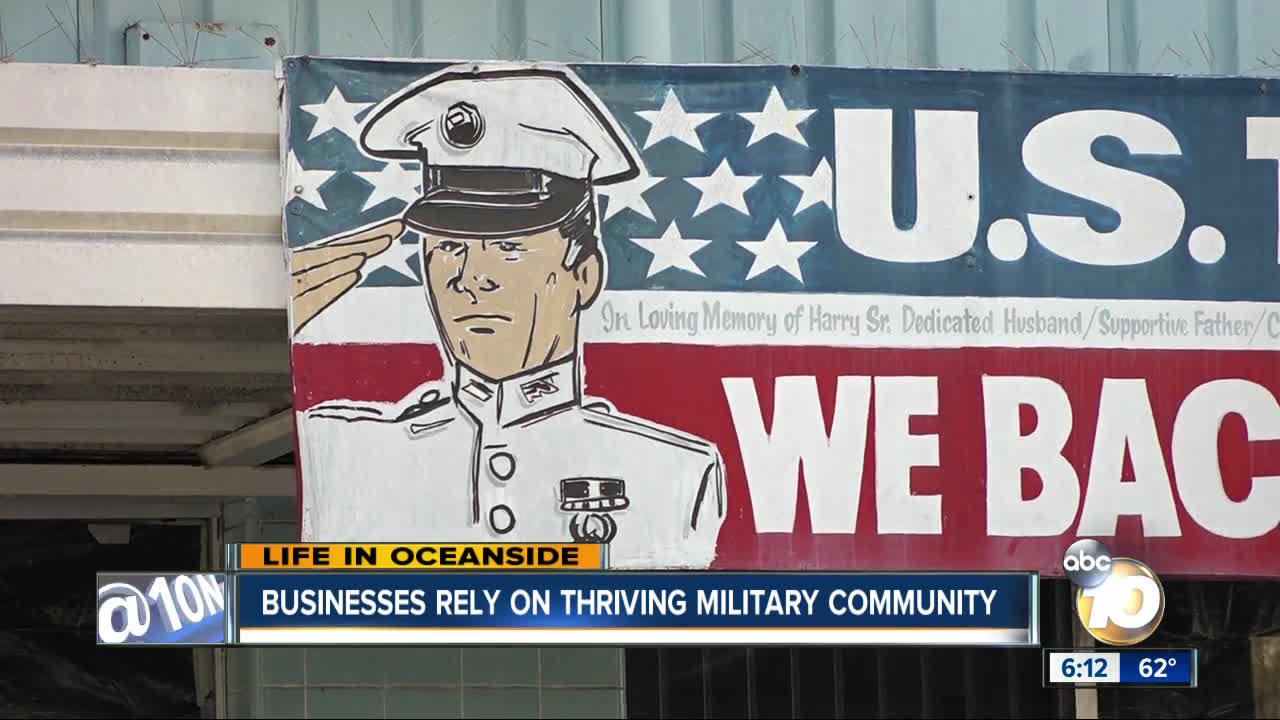 The businesses depend on military customers. 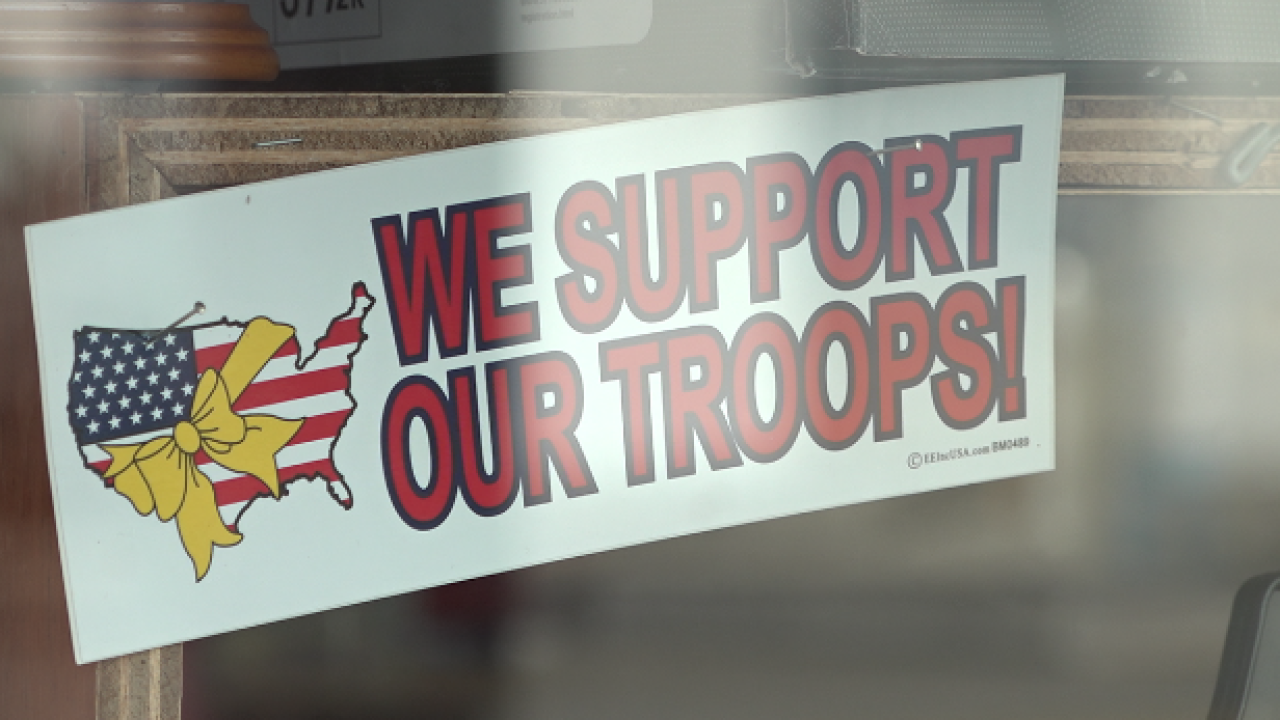 OCEANSIDE, Calif. (KGTV) - Woven into the fabric of Oceanside is a thriving military community.

"They're like family to us, they participate in our events, they patronize our business, they attend our churches, and many live in our community," says Scott Ashton, CEO of the Oceanside Chamber of Commerce.

Camp Pendleton employs roughly 49,000 military personnel, 40,000 of which are Marines. But the facility sees an average daytime population of 70,000 employees, military family members, and visitors, according to SANDAG.

In the region as a whole, the San Diego Military Advisory Council (SDMAC) reported that in 2019, the military was responsible for over $28 billion in direct spending, which resulted in a Gross Regional Product of over $51 billion and over 354,000 jobs.

One place you're almost always guaranteed to find a Marine is Knuckleheads Barbershop.

Owner Sara Llanes estimates about 80 percent of their business relies on the military.

"The little conveniences that are available in life, Farmers Markets, entertainment, all of the different things you can do in Southern California, they're outside the gates, and we definitely need those services," said Atwell.

The city also has many veteran-owned businesses, over 100, according to the American Legion.

"The military is just an incredibly important part of our community here in Oceanside," said Ashton.