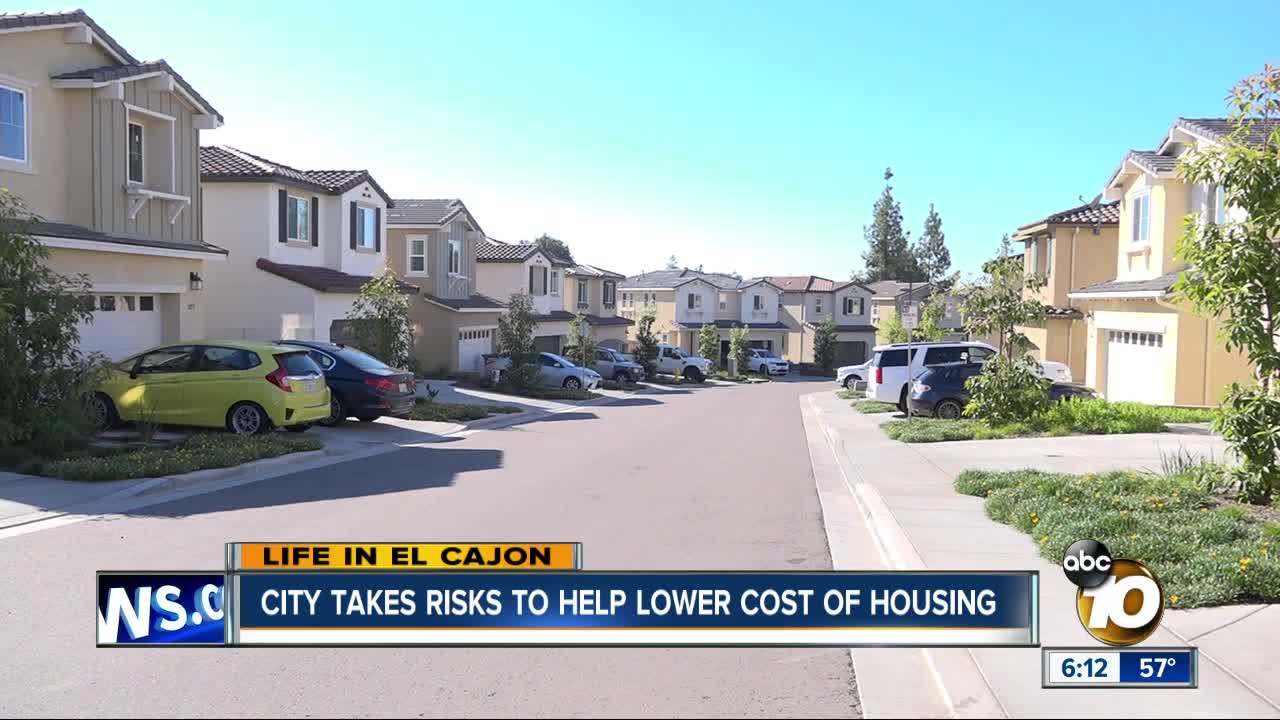 El Cajon has taken a series of steps to help lower the cost of housing, some that are giving developers financial breaks 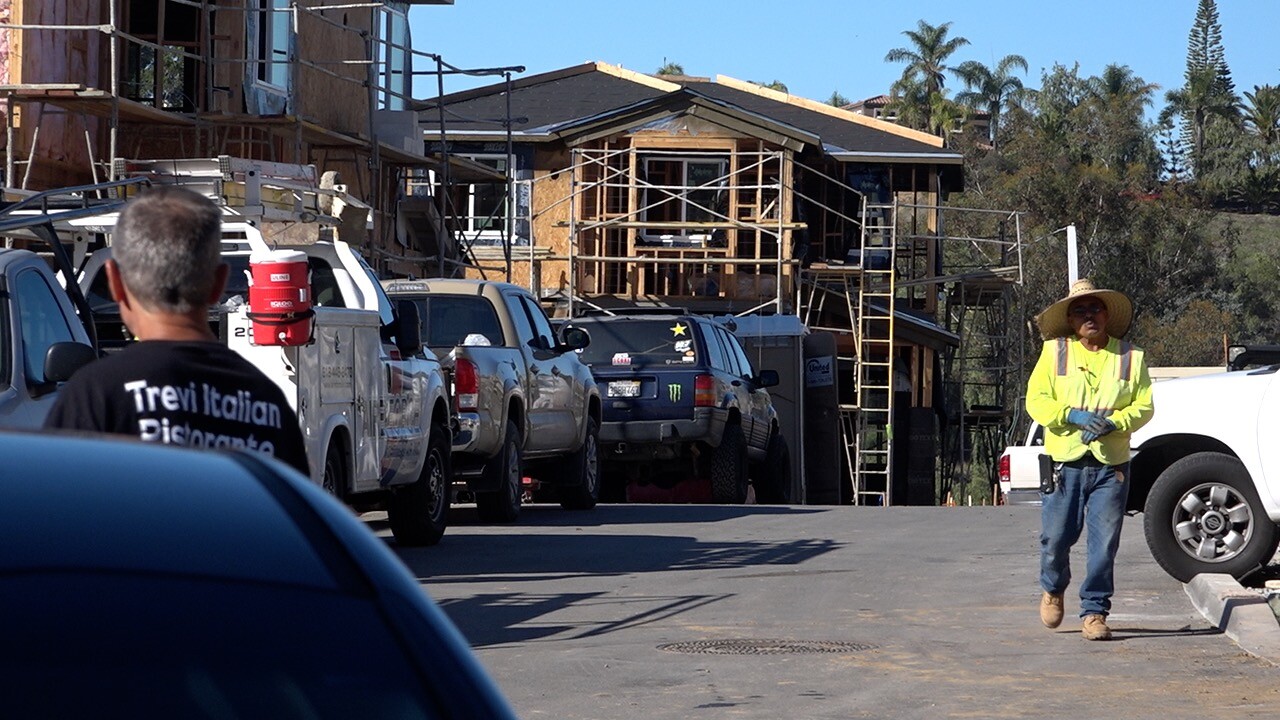 EL CAJON, Calif. (KGTV) - Tyson Kirkpatrick's family is one of the first to own a home in Main Ranch - a planned development on the northeast end of El Cajon.

They bought their brand new single-family home for a price in the low 500-thousands. That was about $100,000 less than the similar properties they were looking for over at Santee Lakes.

Main Ranch will ultimately grow to more than 130 new homes.

In the last two years, El Cajon has seen as many as 850 new housing units get built. Prices for single family homes in the city are as much as 20 percent below the median for the county, which CoreLogic says was $630,000 in October.

"We made a calculated decision that we wanted to be more competitive in this market," said El Cajon Mayor Bill Wells.

Wells said the city has taken three key steps to attract builders. First, it eliminated developer impact fees which pay for important infrastructure related to the growth. The City of San Diego, for instance, charges as much as $17,000 per unit. In El Cajon, the city instead relies on its general fund, boosted by a half-cent sales tax that expires in 2029, an issue now being studied at City Hall.

Last April, the City Council hired a consulting firm to explore adding fees to developments, but Wells said he does not expect that to happen or any financial headwinds.

"We're careful about how we spend our money, and we make sure we have to have enough money to take care of it," said Wells.

The city also changed its zoning to allow developers who meet certain requirements to build without a public hearing. That reduces chances for opposition and costly delay.

Finally, El Cajon has taken a more customer-service approach to interacting with developers whether for permitting at city hall or inspections on site.

"In the City of El Cajon, it's tough but fair, and they give you a chance to alleviate some of their concerns on the spot," said Dan Scott, the construction superintendent at Main Ranch.

In all, Wells says El Cajon is a great place to raise a family. He says adding housing that's affordable is a key way the city can encourage people to come see that for themselves.