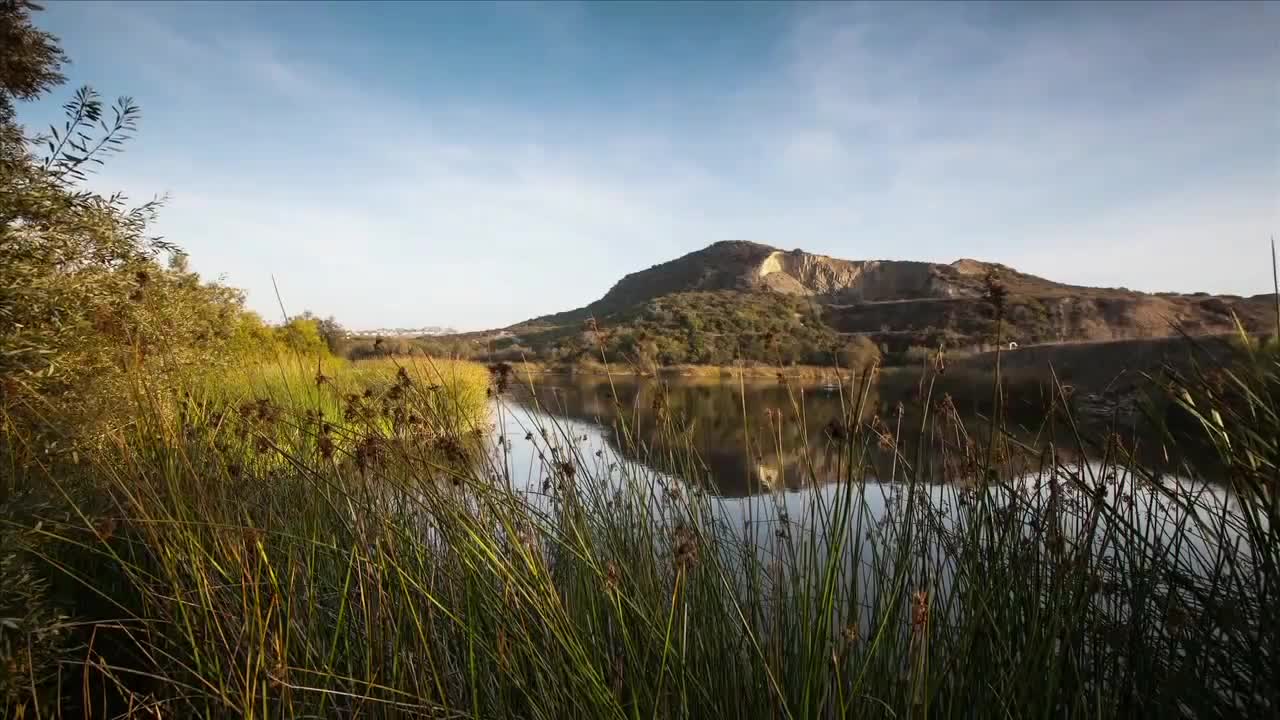 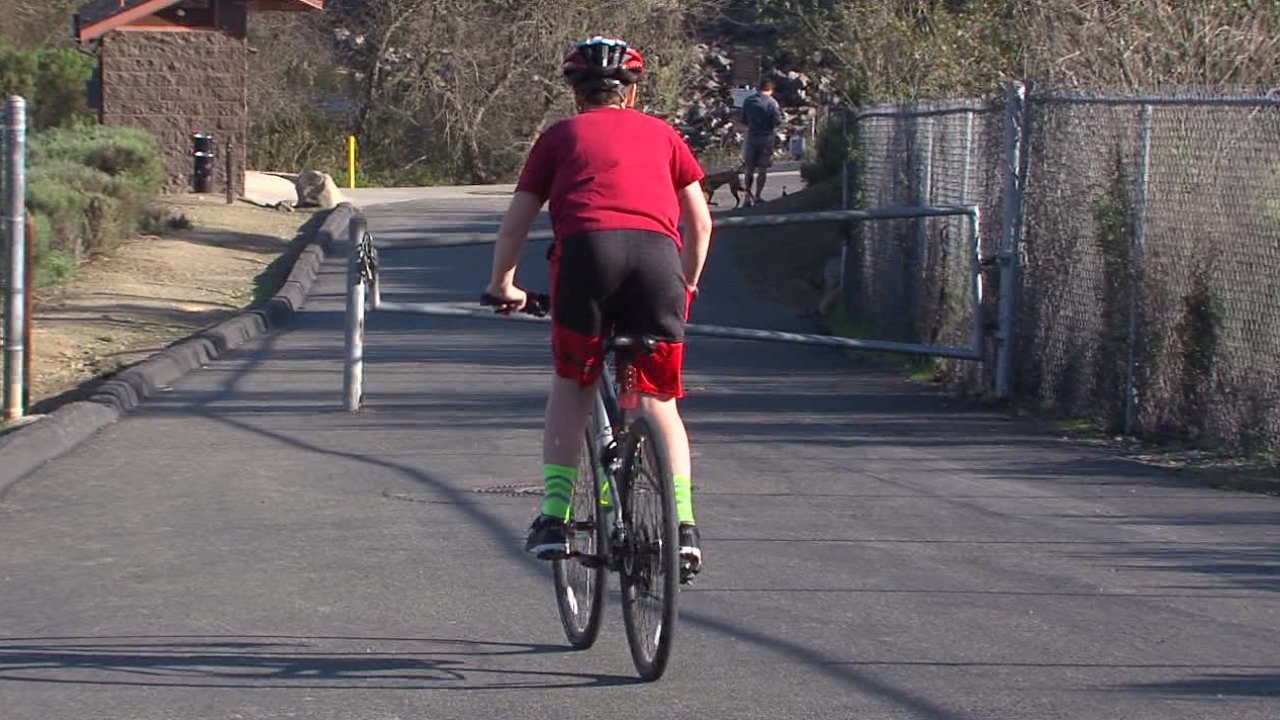 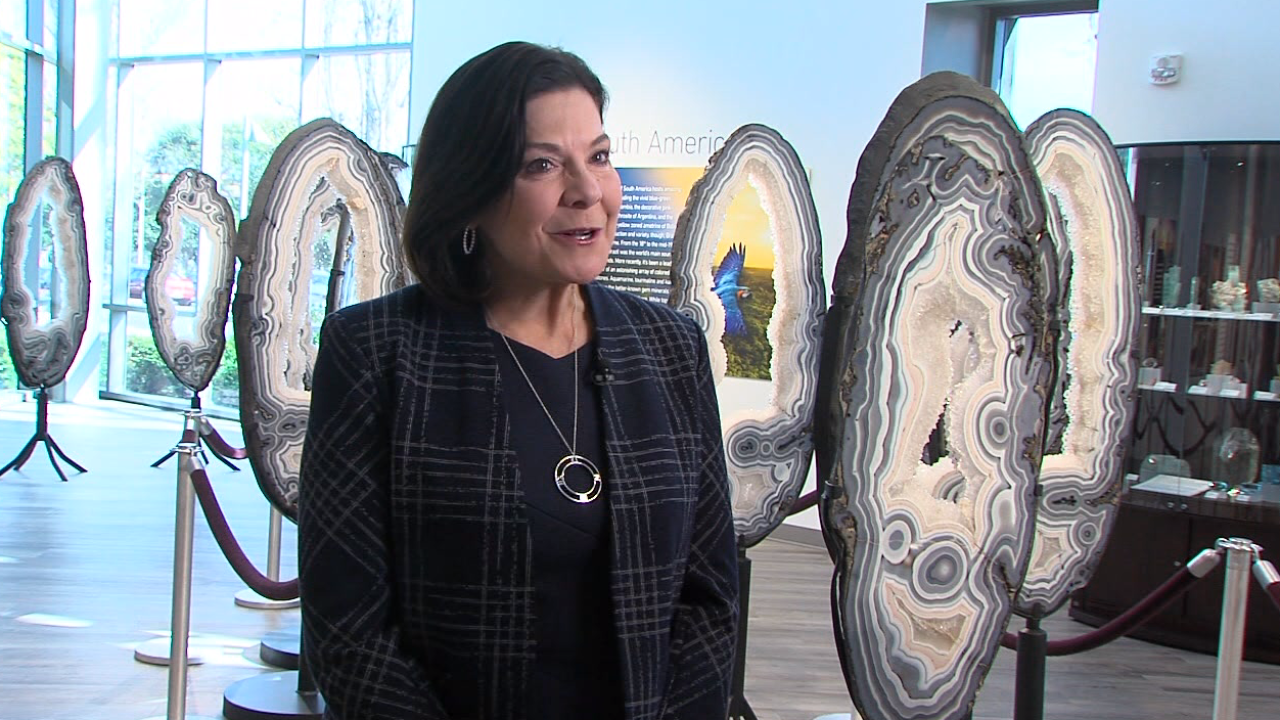 CARLSBAD, Calif. (KGTV) -- Carlsbad is known for The Flower Fields, Legoland, golf, and its family-friendly beaches, but the Village by the Sea is also home to several hidden gems.

"Most people have seen us on top of the hill, on top of the Flower Fields. Certain times of the day, you might notice a beautiful crystal piece, sparkling at the top of our building. Still, most people aren't aware they can come and visit, it's probably one of the best-kept secrets in Carlsbad," said Cathryn Ramirez, Director of Global Business Development at the Gemological Institute of America.

The Institute is the global headquarters of the GIA. The non-profit is home to a museum, research lab, and school. Students come from around the world to study gems and jewelry design.

"We have not only our education campus here, but we have our laboratory where we do grading of gemstones, we do research here, and it's our corporate offices as well," said Ramirez.

The GIA houses more than a thousand gems and pieces of jewelry. Tours are available by reservation.

Another one of Carlsbad's best-kept secrets is a short walk from the GIA.

"It's off the beaten track. Everyone knows where Legoland is, Legoland is a great attraction here in Carlsbad or the Flower Fields, and then we're tucked in right between those two large attractions. We both love and are challenged by the term "hidden gem," said B.J Morgan.

Morgan is the marketing manager of the Museum of Making Music.

"People can expect to see all the way back to the 1890's at the turn of the century, what life was like when those instrument innovations were taking place, what music was being made on those instruments and what it was like to walk into your local retail store," said Morgan.

The museum hosts several concerts a month featuring local and national artists. There's a field trip program for kids and a chance for adults to learn an instrument and join a band.

"I love hearing about people who are inspired to make music and to play, anybody who comes to the museum doesn't have to be a musician, I think we have an innate appreciation for music," said Morgan.

Visitors may not realize it's also home to a volcano.

"Millions of years ago, there was a volcano, it's now extinct. Obviously, it's no threat to anyone, but it's a beautiful place to go visit," said
Rosanne Humphrey, Coordinator for the city's Habitat Management program.

Calavera Hills is home to a volcanic plug, one of only a few in Southern California.

"Which means the volcanic rock that came up through the opening, solidified and over time, it just became inactive, and now all that's left is pretty much a rocky mountain," said Humphrey.