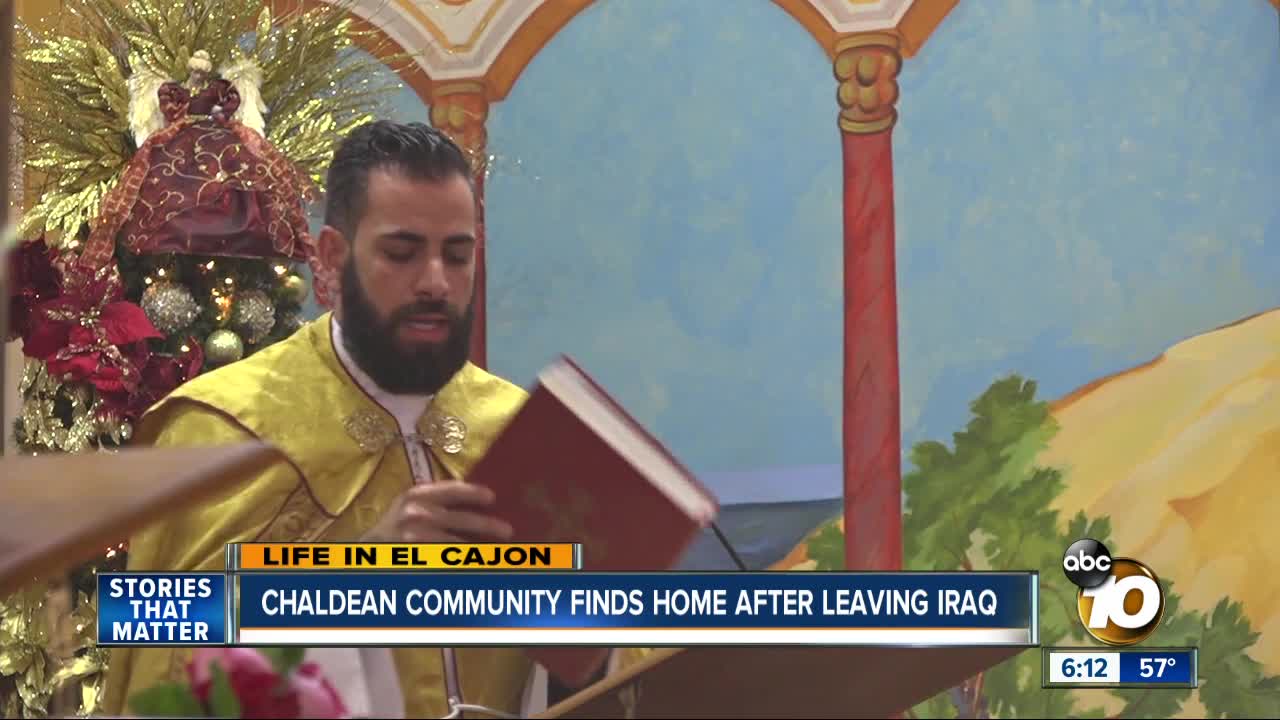 The Chaldean community is finding a home after leaving Iraq. 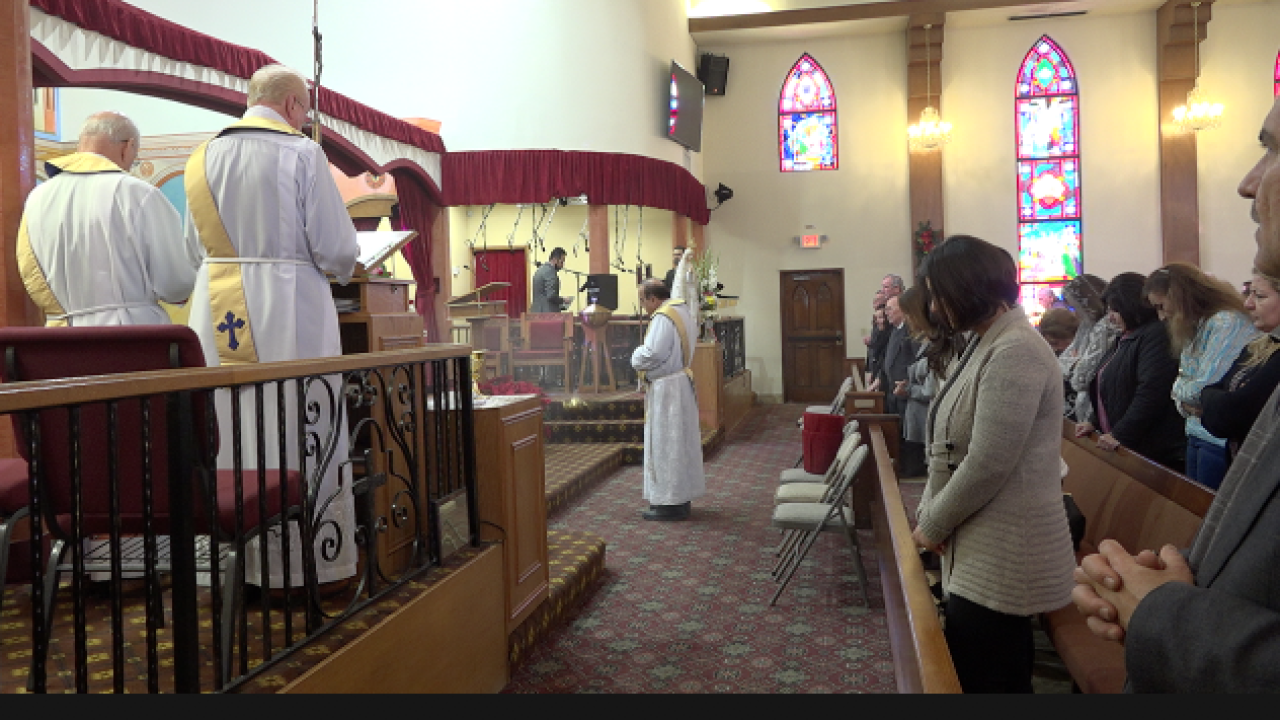 EL CAJON, Calif. (KGTV) — The City of El Cajon has become a home away from home for many Chaldeans.

They are a Catholic- Christian community who migrated to the U.S. from northern Iraq. El Cajon has the second largest number of Chaldean residents in the country.

"We as Chaldeans believe in the hope, and the resurrection, and the hope of what Jesus gives us," says Father Daniel Shaba.

The church is the center of the Chaldean community in El Cajon. Hundreds of people gather at St. Peter Chaldean Catholic Cathedral for services each day.

Many Chaldean families left their home country of Iraq searching for a better life, after decades of war and violence against Christians and the church.

"We all share the same story of leaving and fleeing this persecution in Iraq," says Shaba. He says his family stayed in Greece before being cleared to come to the U.S. in 1994.

According to the church, the first known Chaldean migrant came to San Diego in 1951. Within 30 years, the population grew to approximately 2,500. Today, nearly 40,000 Chaldean families have made El Cajon their home.

"The best part of El Cajon is the community," says doctor John Kasawa.

Kasawa sees 15 to 20 patients a day, many of whom are Chaldean. Kasawa says he's one of few Chaldean doctors born in the U.S. He practices holistic and western medicine. Kasawa says his culture sparked his interest in becoming a doctor.

"They planted the seeds of how natural foods and drinking can have a very beneficial effect on longevity and really quality of life," Kasawa said.

"At age 5, my dad was in the military, under that regime, and then we escaped from Iraq to turkey in a refugee camp and then came here at the end of '93," says Michael.

He has been with El Cajon Police Department for more than ten years.

"I looked at the benefit of having a community that has nobody that they can speak to," says Michael. "For ten years, I was the only cop in the department that spoke Arabic and Aramaic."

With Michael's help, the department now has five Chaldean officers on the force. He says it's the support of the church that has allowed the community to thrive.

Many in the community say they will never call another city home.