LIFE IN OCEANSIDE: A glimpse into Camp Pendleton's history and its impact on Oceanside 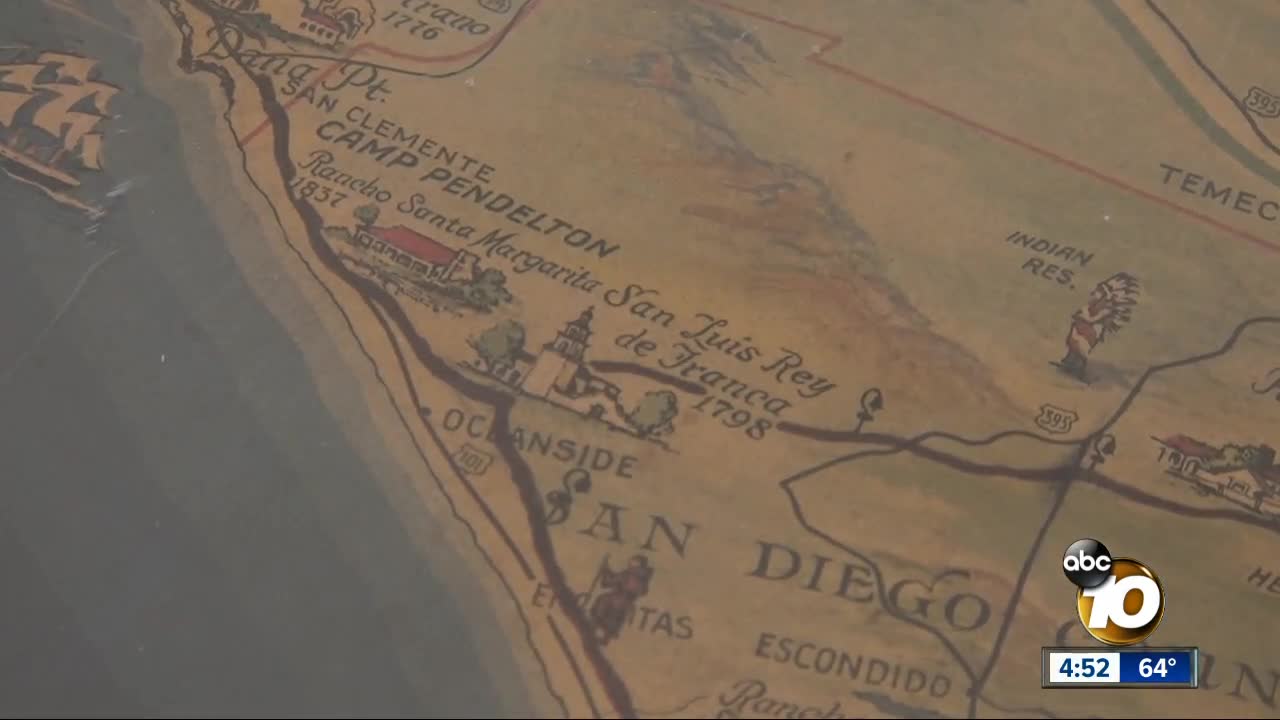 The base became permanent in the 1940s. 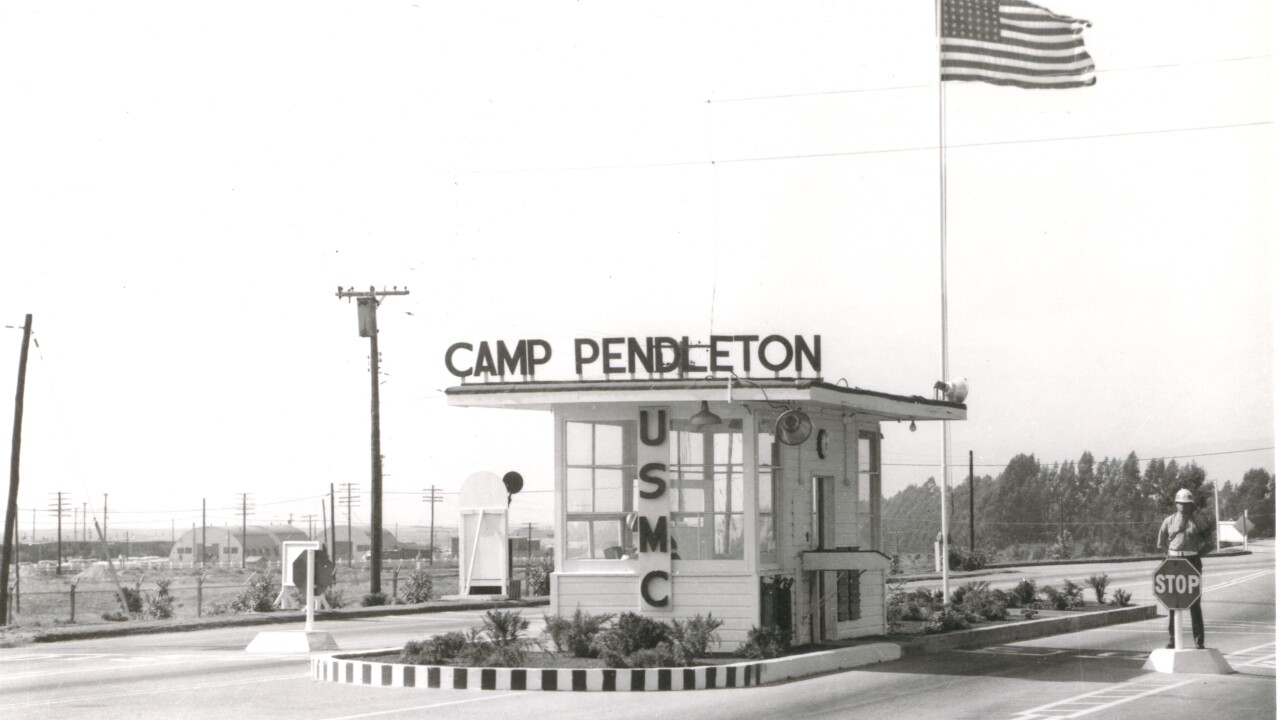 OCEANSIDE, Calif. (KGTV) - A major turning point for the town of Oceanside was the creation of Camp Pendleton.

According to the Oceanside Historical Society, the town's population more than doubled in five years. Restaurants, schools, and hotels were bursting at the seams.

The Japanese attack on Pearl Harbor spurred the U.S. Navy to purchase the 132,000 acres of Rancho Santa Margarita y las Flores Mexican land grant. The base was only supposed to be temporary, but the process of turning the quiet Rancho into the world's largest Marine Corps Base had begun.

"I think they found it was such good training area, they weren't about to let go," said Jonason.

Camp Pendleton was declared a permanent installation in 1944.

A glimpse of Camp Pendleton Through the Years, compiled by the Oceanside Chamber of Commerce:

June 1950: Outbreak of the Korean War sees peacetime activities come to an end; Reserve Marines arrive at the base and begin processing and training for subsequent deployment to Korea. Over 200,000 Marines would pass through Camp Pendleton on their way to Korea.

1960s: 1st Marine Division deploys to Southeast Asia for involvement in the war in Vietnam. Marines rotating to Vietnam arriving at Camp Pendleton were assigned to Staging Battalion and were provided with 12 to 15 intensive training days before deployment to Vietnam.

1975: 1st Marine Division supports the evacuation of Saigon Refugees from Vietnam. Over 50,000 Vietnamese refugees were processed through Camp Pendleton and located at eight different camps in the northern portion of the base.

2002: I Marine Expeditionary Force deploys to Kuwait in support of Operation Enduring Freedom.

2003: 1st Marine Division deploys by air and sea to link up with its advanced headquarters deployed to Kuwait under the I Marine Expeditionary Force in support of Operation Iraqi Freedom. 1st Marine Division conducts the longest ground march in Marine Corps history attacking Baghdad alongside the U.S. Army.

2008: Camp Pendleton begins the Marine Barracks Recapitalization program to replace and renovate 42 barracks at the cost of $1.4 billion.

2015: Construction and opening of the Pendleton Fisher House, a $2.65 million, eight-suite home serving military families with a hospitalized service member at Camp Pendleton.