LEMON GROVE: Cyclist hospitalized with life-threatening injuries after being struck by SUV 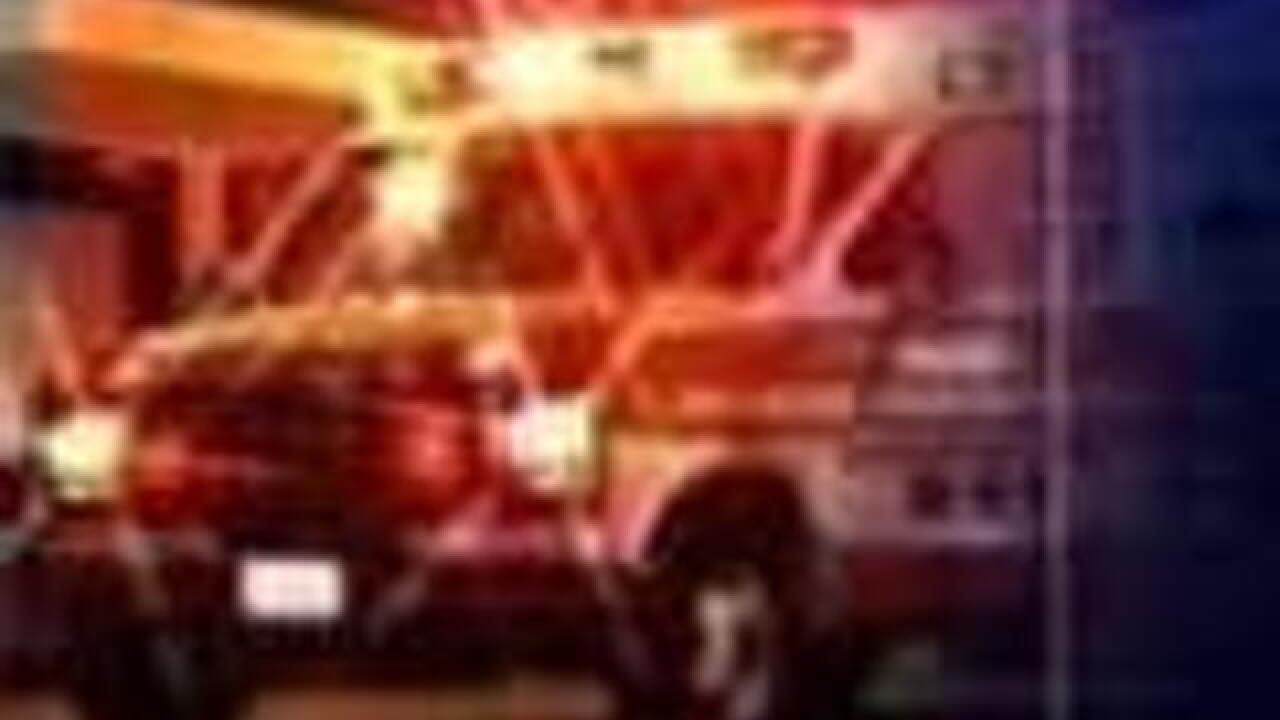 A 60-year-old woman driving a black Toyota SUV had just made a right turn from eastbound Broadway onto southbound Massachusetts Avenue when the bicyclist collided with the SUV's front-left side, Dueno said.

Following the collision, the driver stopped the SUV nearby, exited the car and protected the bicyclist by directing oncoming traffic away from him until help could arrive, Dueno said.

The bicyclist suffered major head trauma from the collision and was transported to a hospital with injuries considered to be life-threatening.

The SUV driver was uninjured and was not arrested or cited following the collision.

Alcohol or drug impairment was not believed to be a factor, Dueno said.