Car plows into crowd of people on Vegas Strip 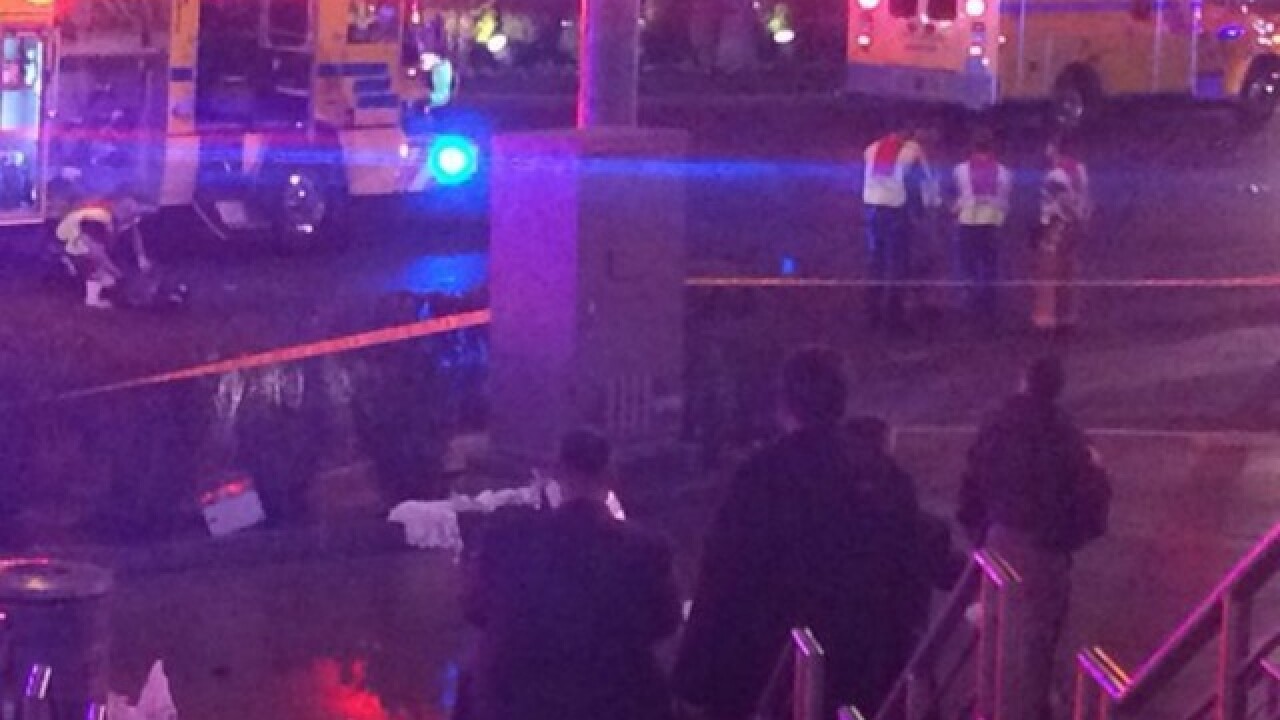 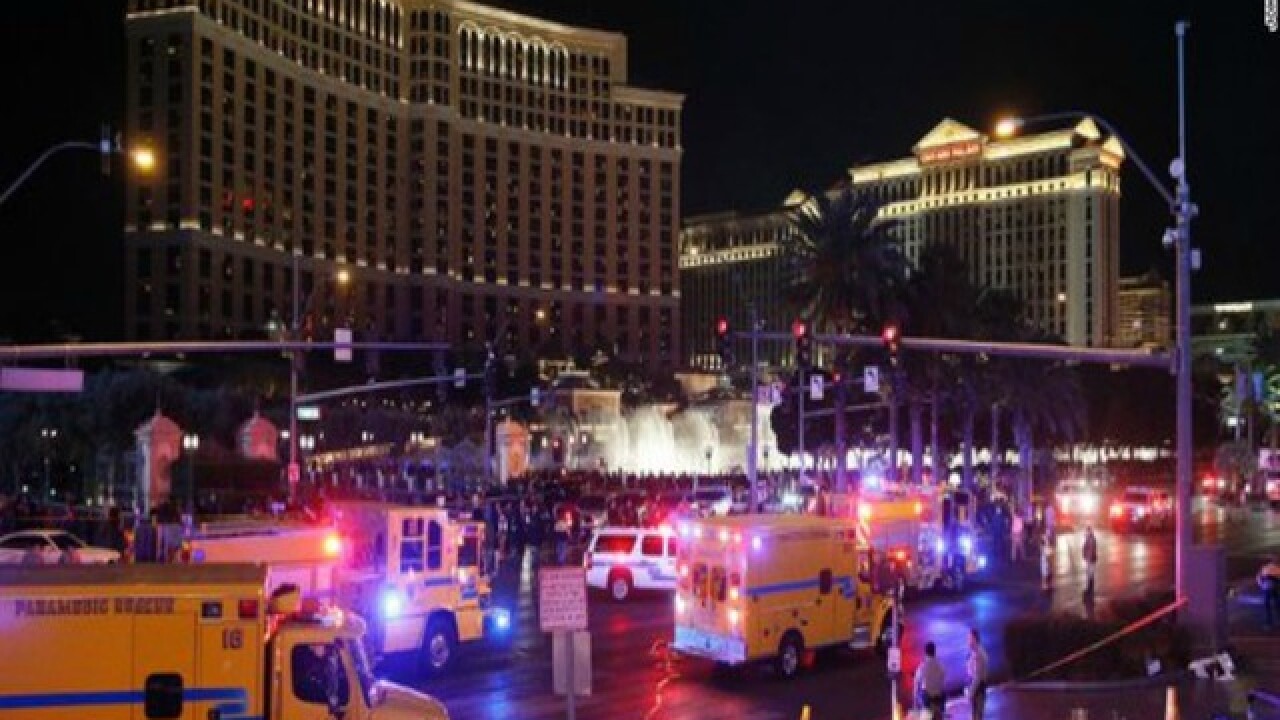 The Las Vegas Metro Police Department is currently investigating a crash on the Las Vegas Strip.

Witnesses told police a car plowed through a crowd of people and continued down the sidewalk, just after 7 p.m. Sunday.

One person has been killed and as many as 37 people were hit by the vehicle.  Seven people were taken to the hospital in critical condition, according to CNN.

The driver of the car was arrested after given a field sobriety test, police said.

This story is still breaking and will update when more information becomes available.