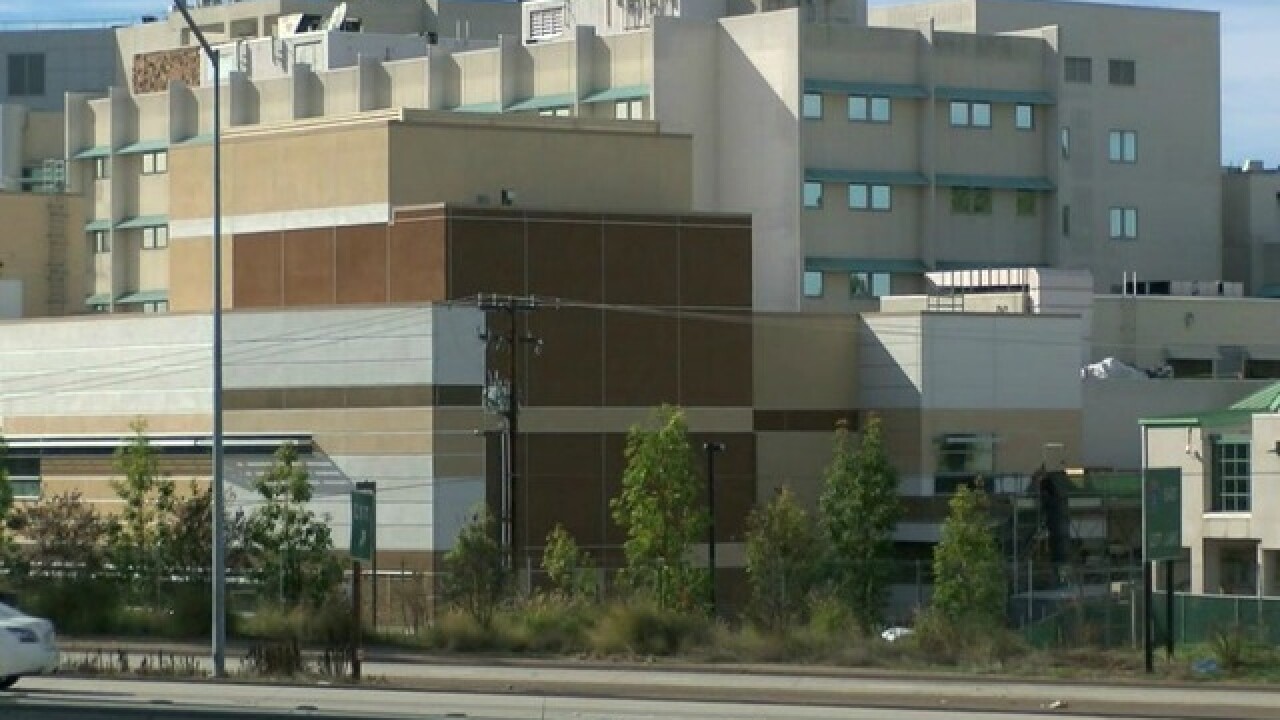 According to La Mesa police, a 58-year-old man was a patient at the hospital when he was declared dead just before 2 p.m. Thursday.

Police said hospital workers "reported the incident to La Mesa Police and Officers responded to the hospital. Detectives were later called to the scene. No hospital employees are considered subjects in this investigation."

The cause of man's death has not been released, and police did not provide a reason why they have labeled the death suspicious.

Tipsters may remain anonymous and could be eligible for a reward of up to $1,000 for information in the case.