Knowing the warning signs of suicide and what to do 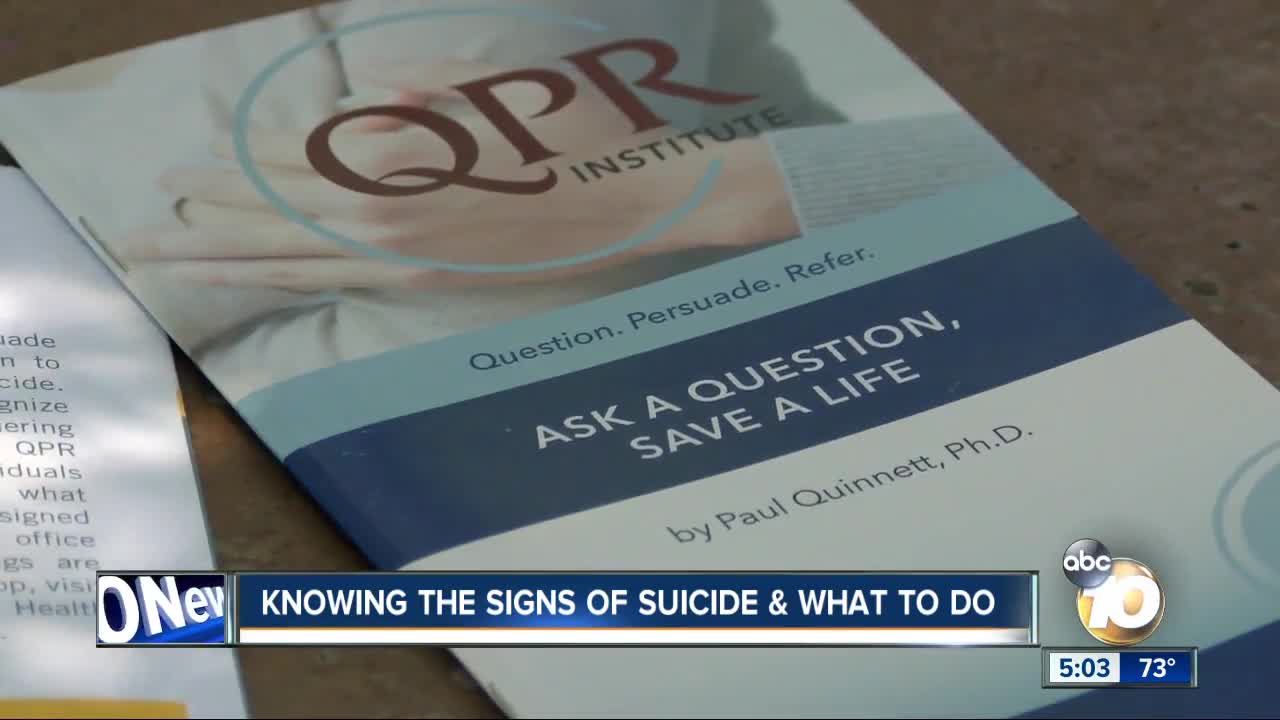 After the deaths of Anthony Bourdain and Kate Spade, it's important to know the warning signs of someone who is suicidal. 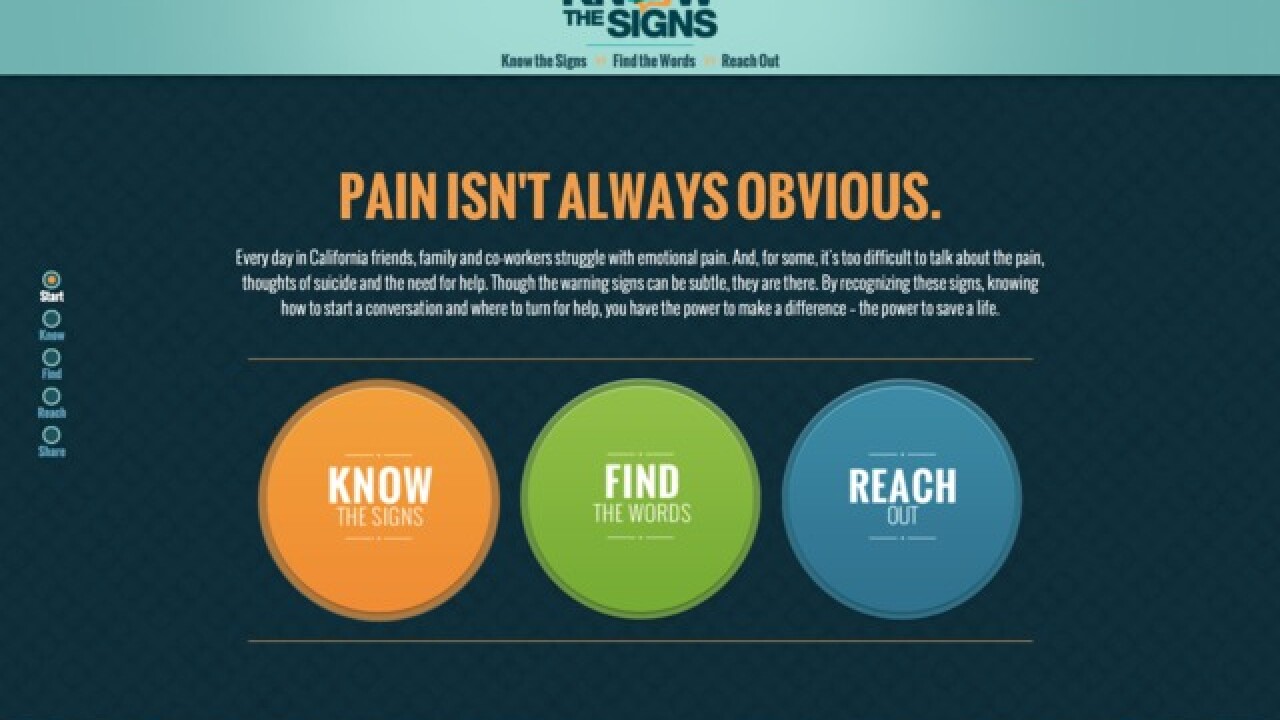 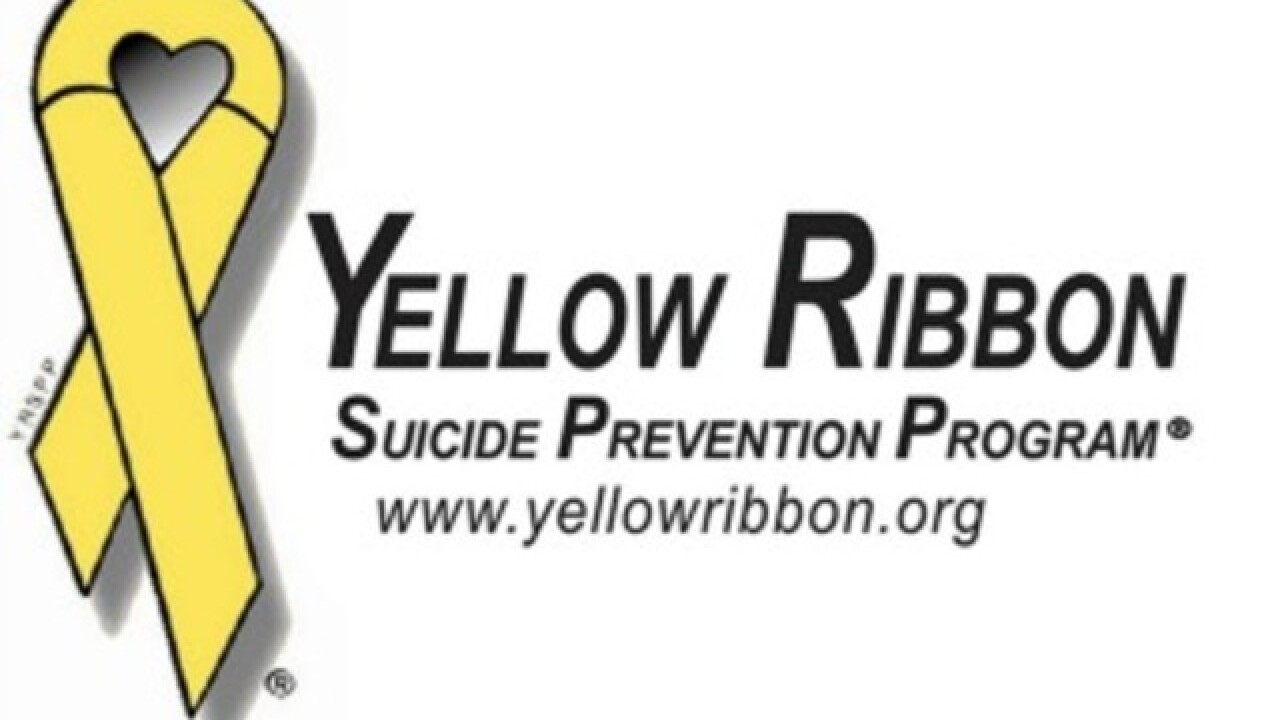 SAN DIEGO (KGTV) -- After the deaths of beloved chef and TV Host Anthony Bourdain, and fashion mogul Kate Spade, it's important to discuss the warning signs and ways anyone can help someone thinking about suicide.

"She was kind of one of the last kids you would have thought... but that's the story of so many people," Skiljan said she was 14 years old.

She's been trained to recognize the signs and given the skills to respond to prevent a possible tragedy. Skiljan said the first thing we all need to do, is break the stigma and talk about suicide.

"We need to ask everybody that we have any concern about today, over the next several days, how they're doing," she said.

Warning signs include different behavior, too happy, sad, quiet, loud, etc. If someone starts talking about how the world would be better off without them, or how they would hurt themselves, listen to what they're saying, share your concern and reassure them living is the most viable option.

If you think someone may be seriously considering suicide, do a safety check, look to see if they have any weapons, or have been stockpiling medication, getting clinical help is an option.

There is an abundance of resources: