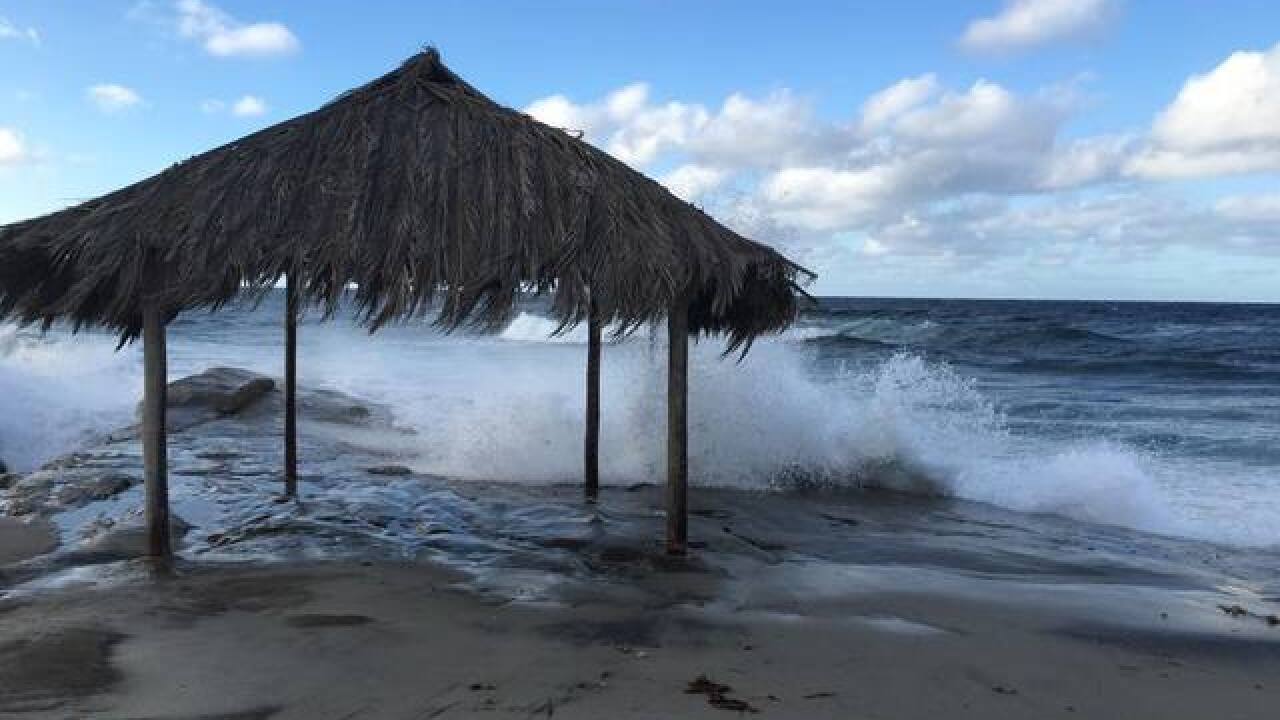 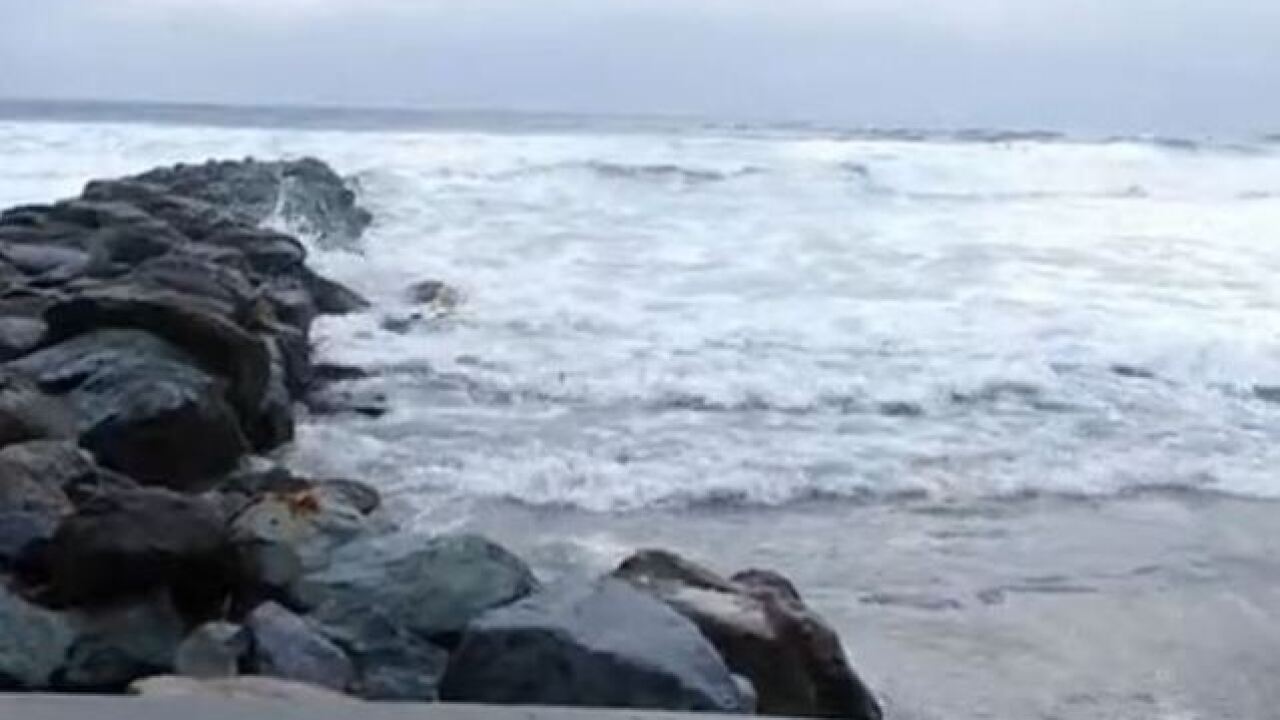 King tides happen twice a year when there is alignment of the gravitational pull between the sun and the moon.

Areas of the sea floor that would normally be covered with five feet of water have been exposed at low tide.

10News spoke with a biology class from Mesa College that took advantage of the exposure to view sea creatures.

The tides also flooded part of downtown National City in three to five feet of water.