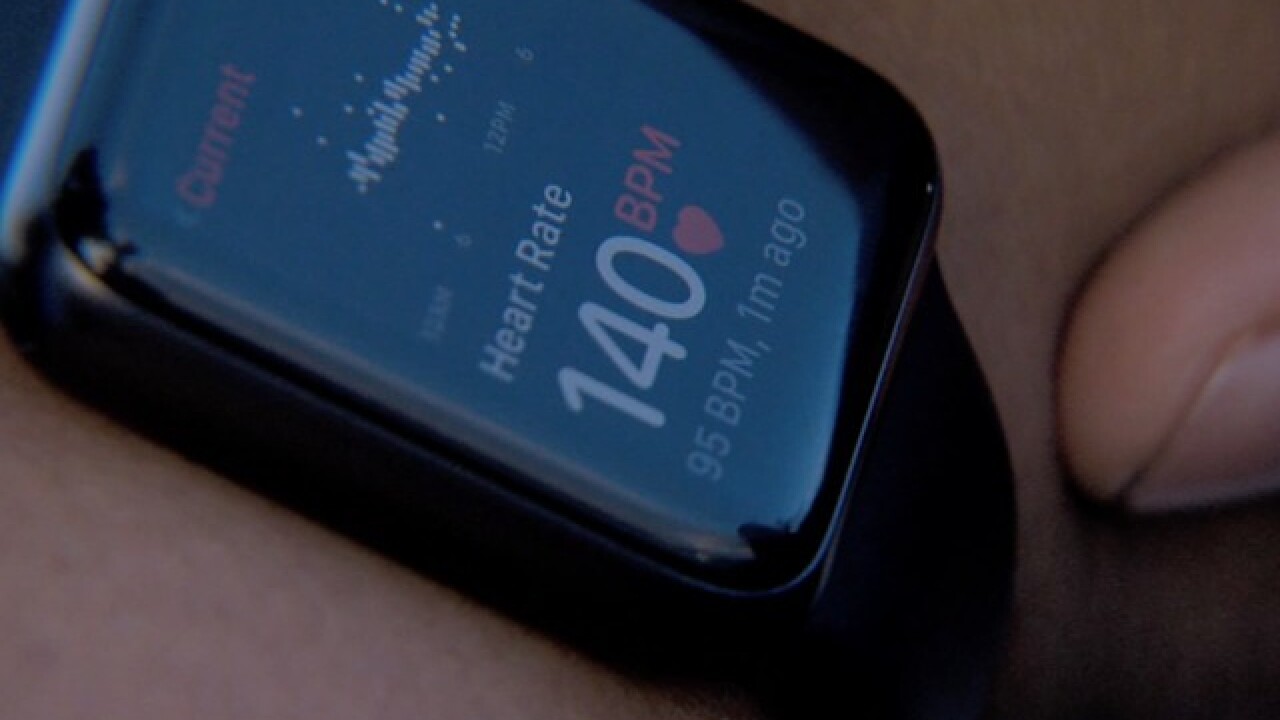 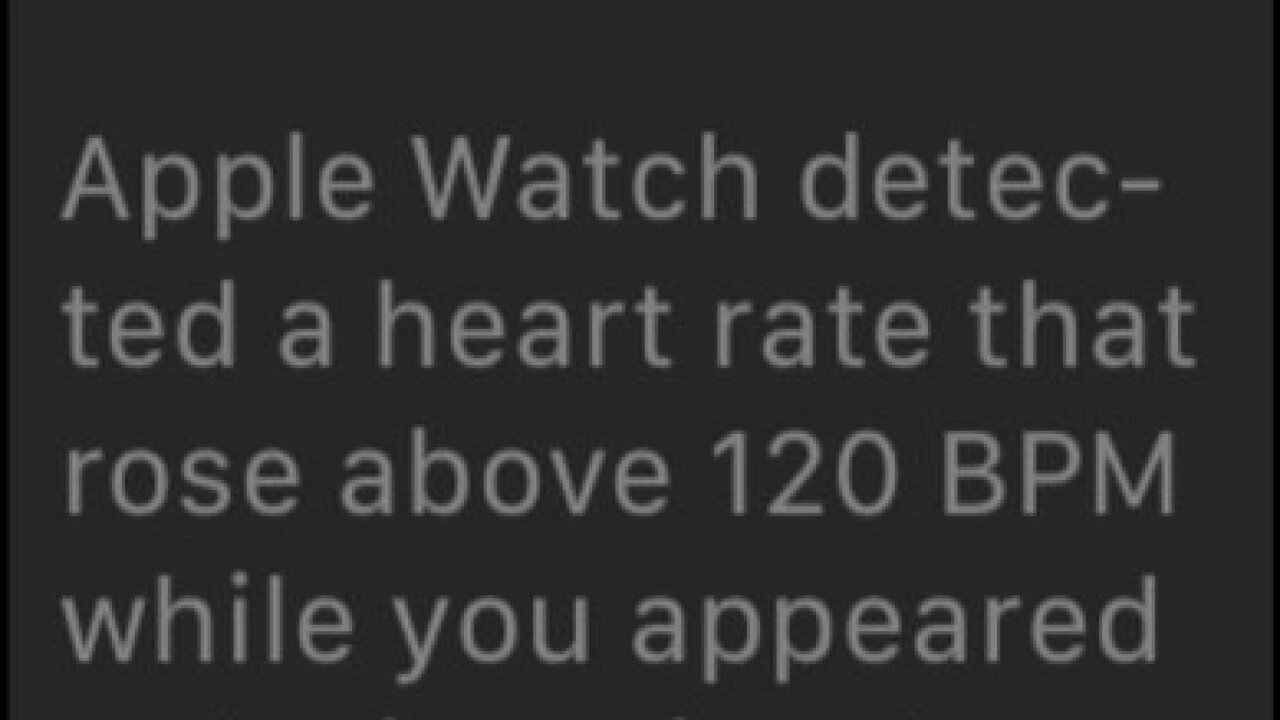 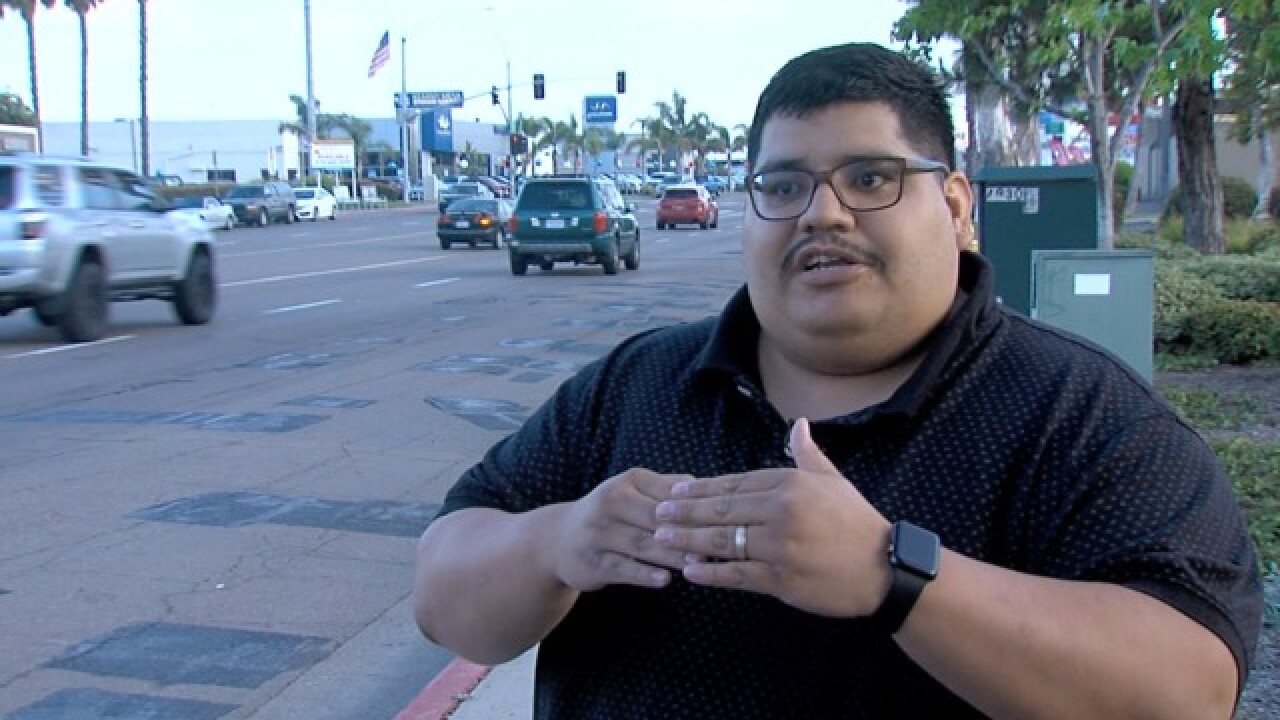 “No warning signs, no pain no nothing,” Zamarron.  “All to know is that my Apple Watch started going off.”

It was a Monday night in March, and his watch was alerting him something was wrong.

“My heart-rate is elevated, and I'm just sitting at home watching TV relaxing from a long day at work,” he said. “After the fourth alert, I was like okay, something is not right. Time for me to a go to the hospital.”

It was a decision that saved his life. It turns out, Zamarron contracted cellulitis, a skin infection, on his right leg. Soon after doctors started treating him, his leg began to blister.

“Apparently your body is reacting to the infection trying to fight it off, doing everything it can, raising your heart rate,” Zamarron said. “They said it could have been fatal in a certain situation. Depending on how I treated it. Typically you would take pain pills or something and call it a day.”

Doctors told him his weight might have contributed to the infection. Zamarron is now focused on staying active and getting healthier.