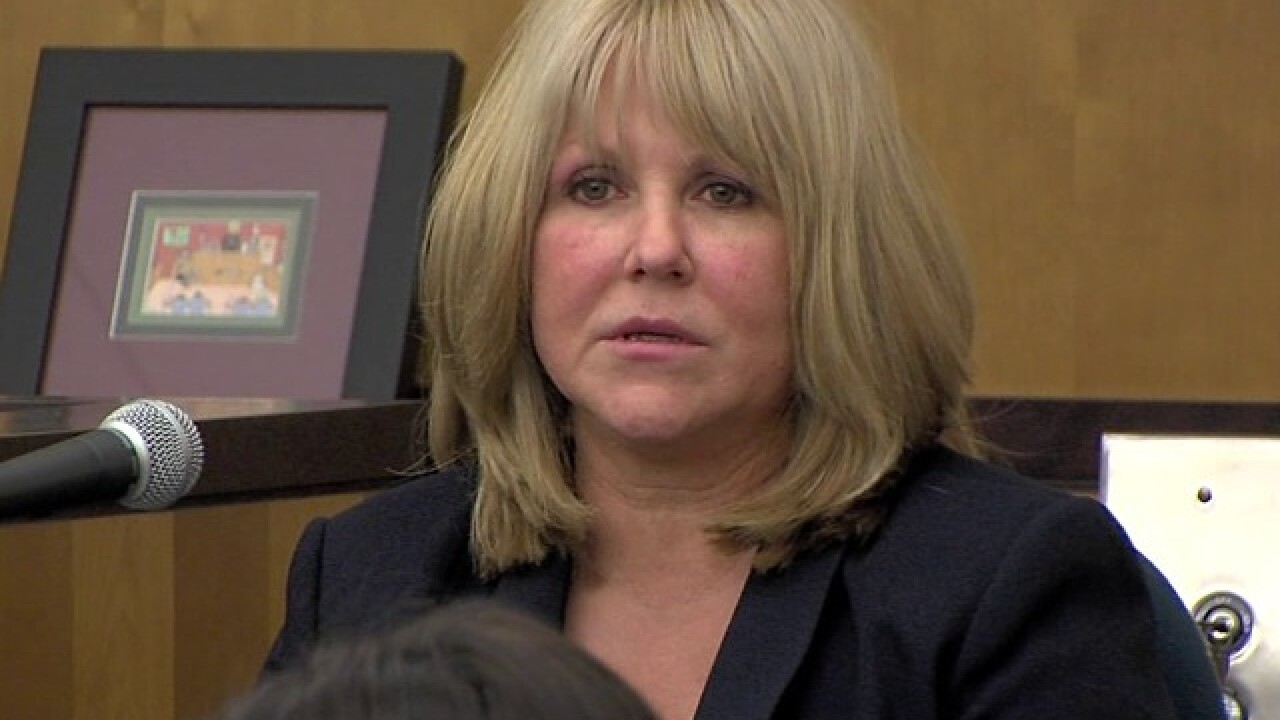 SAN DIEGO -- A San Diego jury Thursday rejected the claim of a nursing home inspector who said her supervisors at the California Department of Health didn’t do enough to help her after she got a debilitating case of carpal tunnel syndrome in both wrists, and also forced her to enter false information in order to close case files early.
According to the attorney representing Rose Espiritu, the jury believed that providing wrist pads was a reasonable accommodation for her disability. Espiritu, who in the course of her job must write lengthy detailed reports, had asked for voice recognition software for her computer, something her employer did not feel was necessary.
Espiritu said she was verbally harassed by three of her supervisors, in violation of California Labor Code. However, the jury didn’t buy that either.
According to Espiritu’s attorney, the jury was not able to see documents related to Espiritu’s claim that she was forced to close nursing home abuse and neglect cases prematurely because of HIPPA protections.
The lawsuit alleged that supervisors urged Espiritu to close cases by "providing false or inaccurate information in investigative files."
One of those files involved serious allegations of nursing home conduct that resulted in the death of a patient. Espiritu claimed in the lawsuit that she signed the documents under duress, and she later contacted the Centers for Medicare and Medicaid to report the illegal conduct.
Following the jury’s ruling, the CDH said it was holding Espiritu’s job open for her.
Scripps Only Content 2015