Harper's daughter: You made us 'orphans' 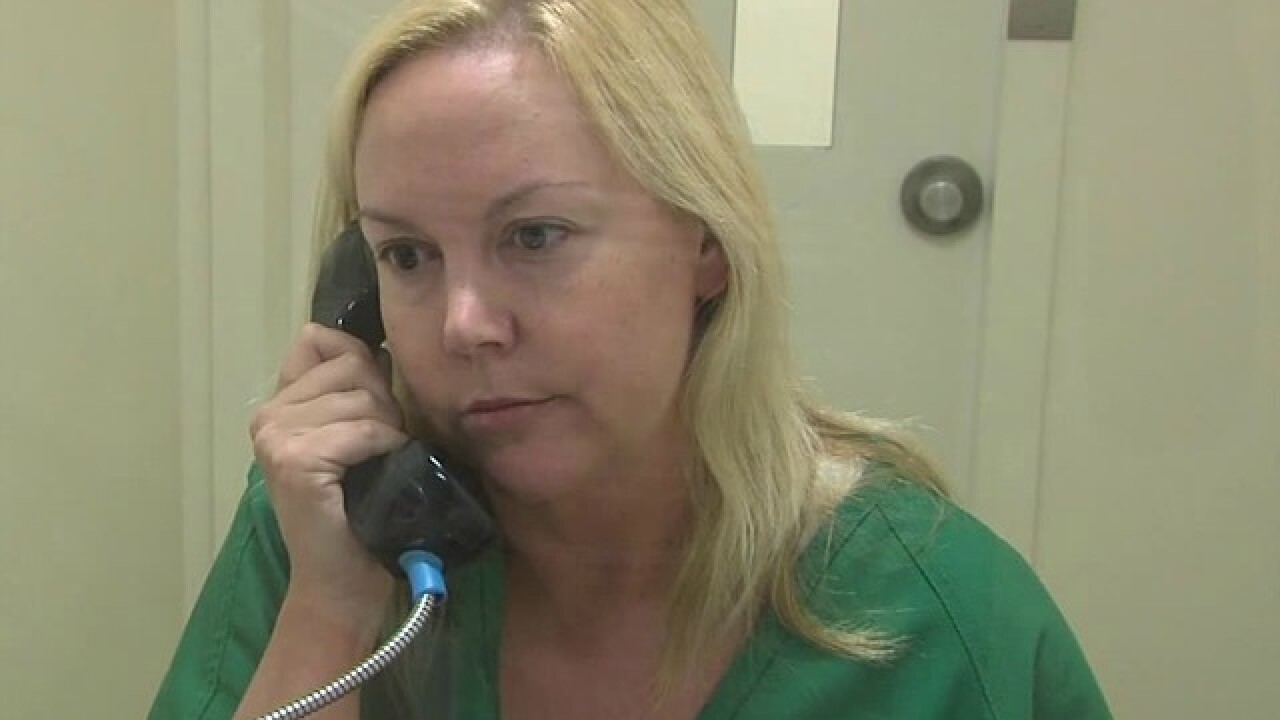 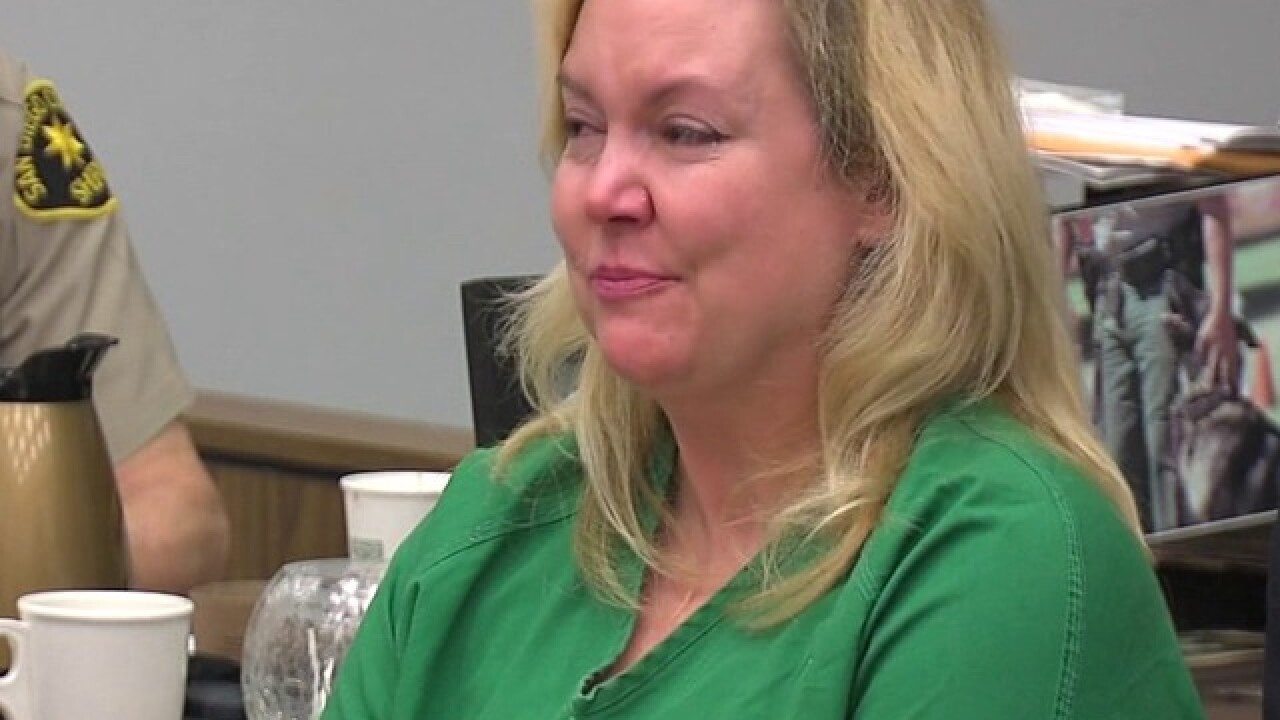 VISTA -- A Carlsbad mother of three who shot and killed her schoolteacher husband as they argued in their upstairs bedroom more than three years ago was sentenced today to 40 years to life in prison.
Julie Harper, 42, was convicted in a retrial last October of second- degree murder in the death of Jason Harper on Aug. 7, 2012.
In a rambling statement that lasted longer than 30 minutes, Harper apologized to her family and children, but complained that her time in prison would be like a death sentence. Harper still claimed that she shot and killed her husband out of self-defense.
"But he was a very different man to me, and it's been so hard to go through all of this for the last three-and-a-half plus years, after what I went through with him for years and years," a teary-eyed Julie Harper said.
Judge Blaine Bowman called the defendant "a danger to society," saying "your husband got the death sentence."
Harper's 10-year-old daughter, Jaqueline, wrote a letter to the court that was read by Jason Harper’s mother, Lina Harper. In the letter, she vowed never to call the defendant "mom" again.
"You made my brothers and I orphans," she said. "How does your own mother kill your own father?"
In the defendant's first trial, she was acquitted of first-degree murder but jurors deadlocked on the second-degree murder charge.
Deputy District Attorney Keith Watanabe told the jury in the retrial that the defendant shot her 39-year-old husband from behind as they argued in their upstairs bedroom.
Watanabe said the defendant disposed of the murder weapon, which has never been found, and did not call 911. The prosecutor called the shooting "unjustified."
Watanabe acknowledged that Jason Harper was verbally abusive toward his wife but said the victim was never physically violent with the defendant.
Harper testified that she shot her spouse of 10 years in self-defense because she feared he was going to kill or rape her. She said she fired the gun accidentally as he charged her during the argument.
The couple's children were in a downstairs room watching cartoons at the time.
City News Service Modified 2016