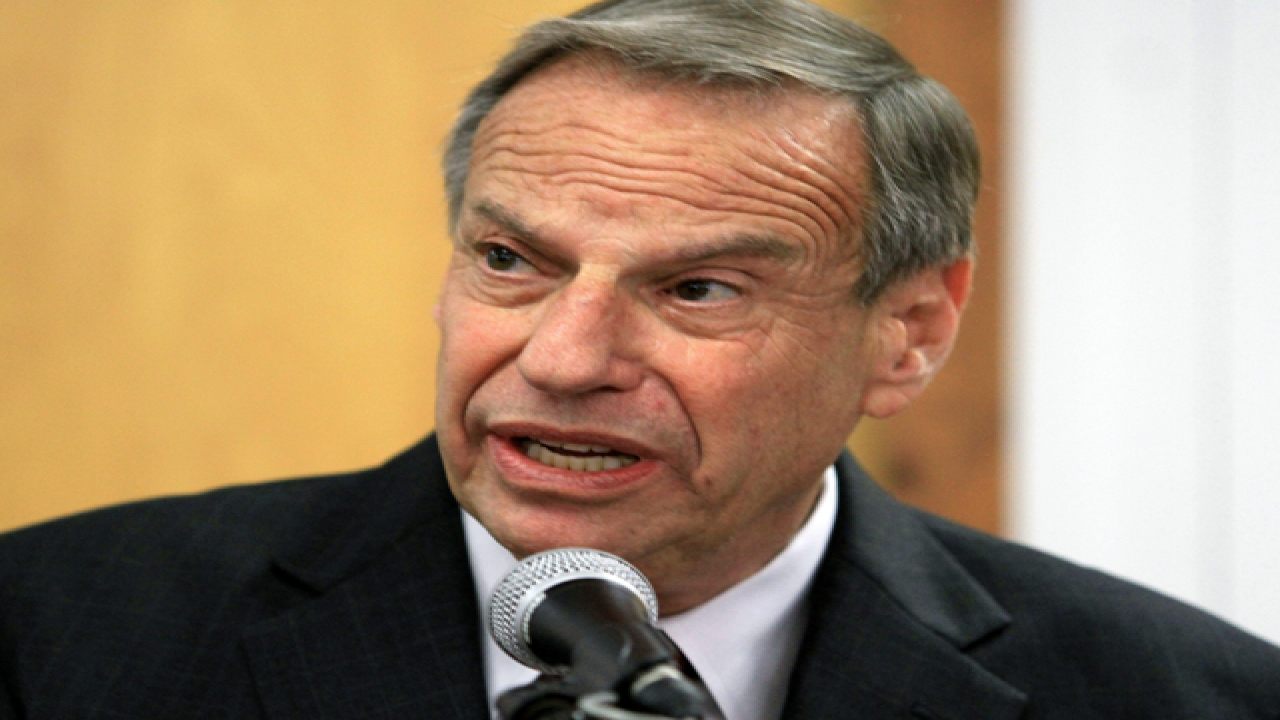 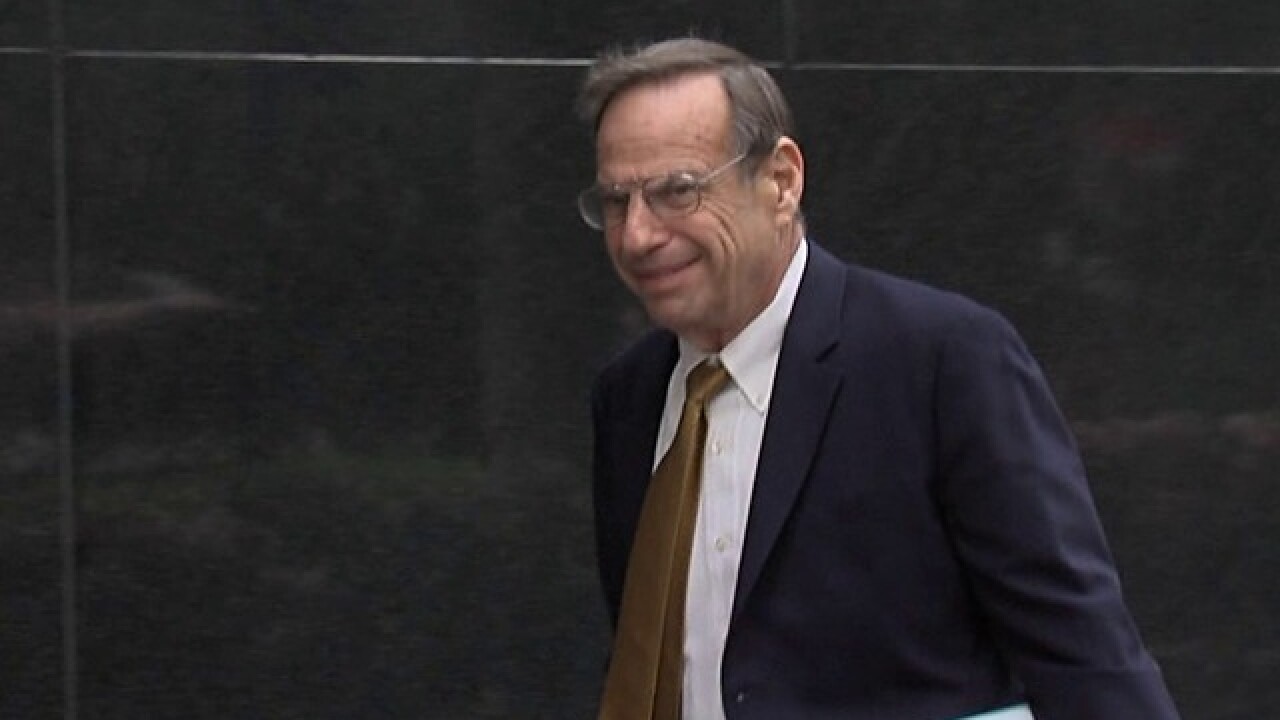 On Wednesday, Judge Timothy Taylor rejected his lawyers' request that Filner be allowed to enter the courthouse through a back door not accessible to the public. However, the judge did say Filner can go to the head of the security screening line to avoid disruption for other people doing business at the courthouse.

Filner is expected to testify in the case filed by Stacy McKenzie, a City Parks worker who claims the former mayor asked her on a date, brushed against her breast, and put his arm around her neck in what some call "the Filner headlock."

McKenzie is suing both Filner and the City of San Diego. The San Diego City Attorney is representing him.

The Judge ruled on a series of pre-trial motions Wednesday, including one that would have barred witnesses from using the term "Filner headlock" or "choke-hold" to describe the former mayor's actions. Attorney George Schaefer described the terms as prejudicial. Judge Taylor disagreed.

The judge did rule in Filner's favor when he decided an animation of the alleged incident involving McKenzie would not be entered into evidence.

One issue that was not resolved is the testimony of City Attorney Jan Goldsmith. McKenzie's lawyers want to put him on the stand to talk about other incidents he may have witnessed involving Filner, including one that happened in the first month of Filner's administration. During a meeting with members of the City Attorney staff, Filner is said to have used abusive language toward a woman. He also allegedly threw a paper at her.

Filner's attorneys argued that although the incident involved a woman, there was no evidence she was singled out because of her gender.

The Judge decided he would like to hold a hearing without the jury present to determine whether Goldsmith will be ordered to sit on the witness stand.