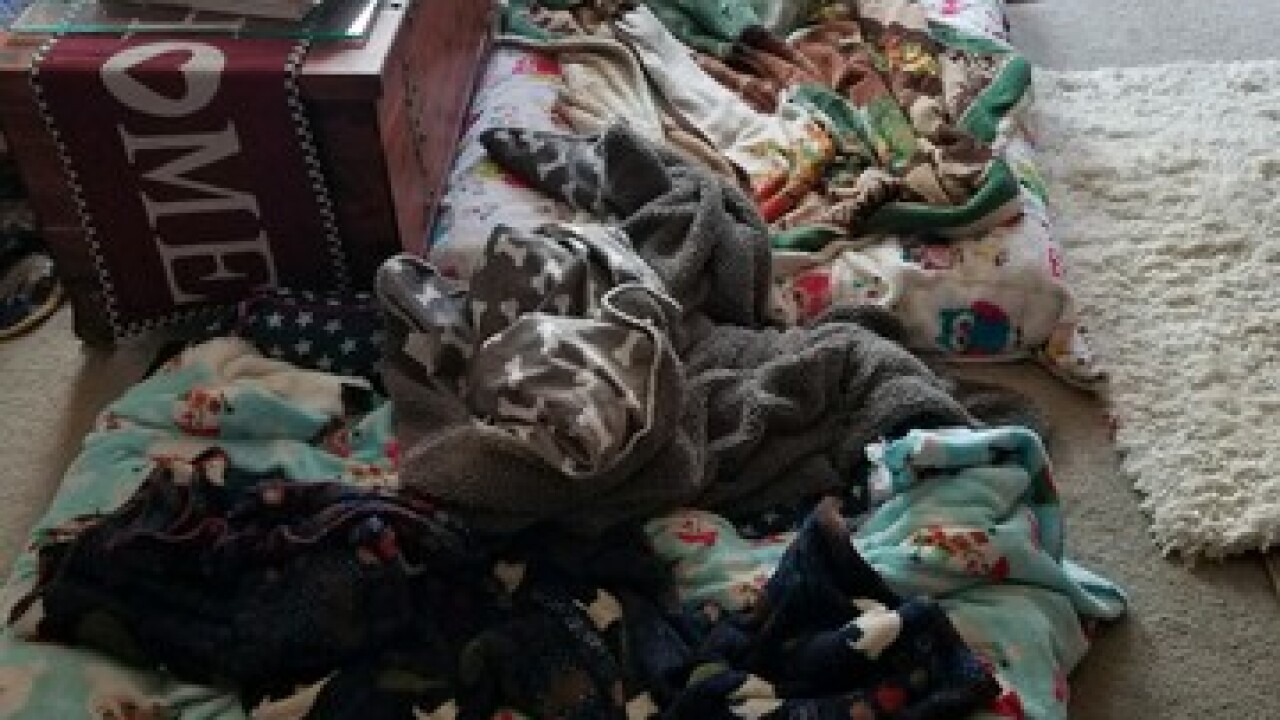 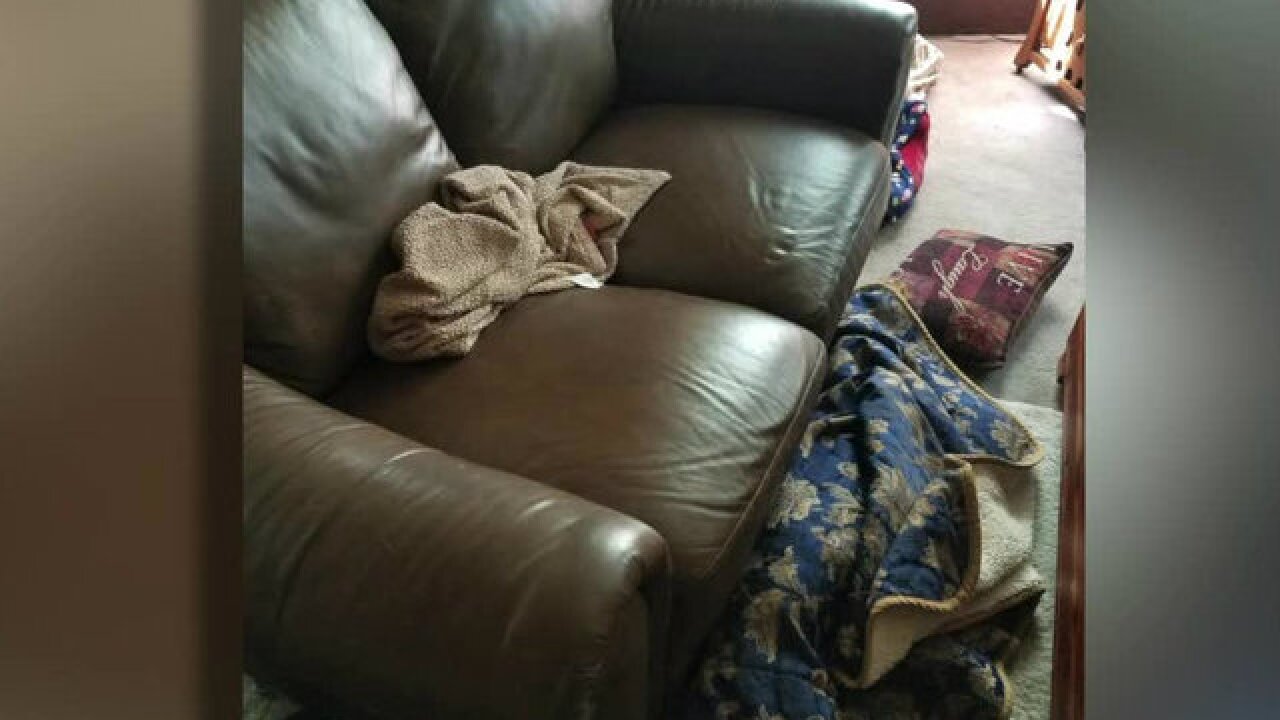 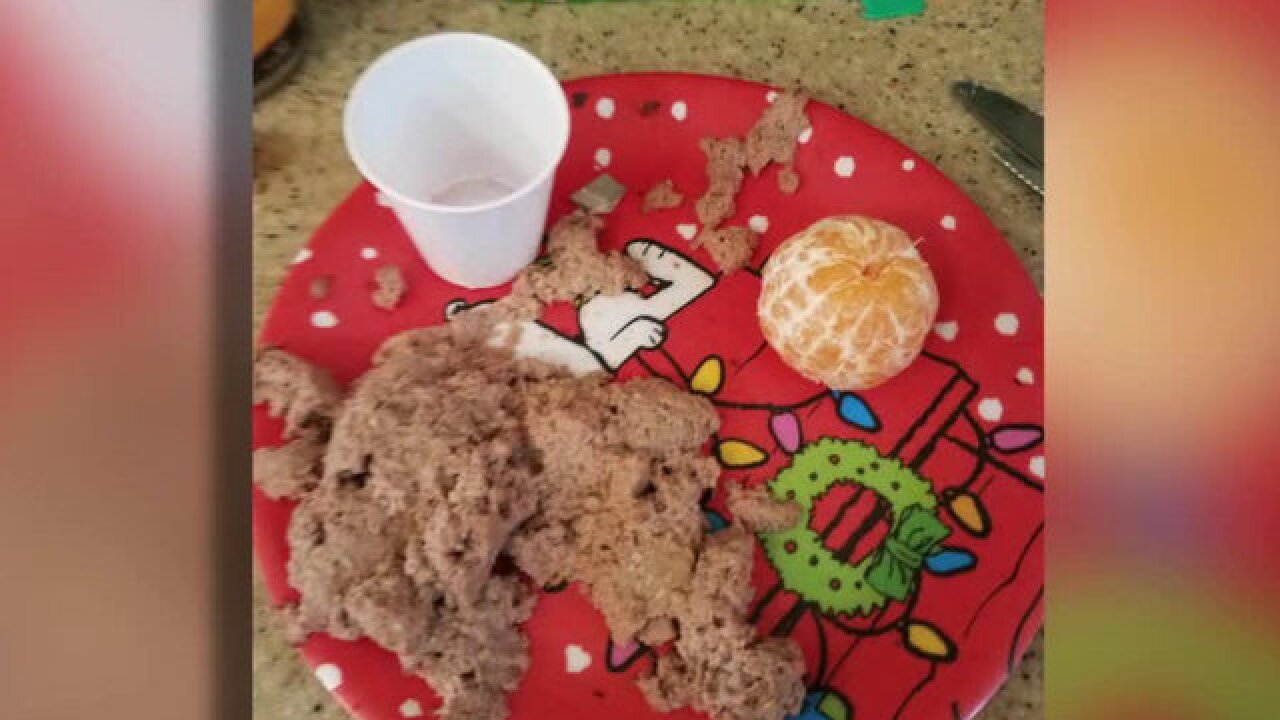 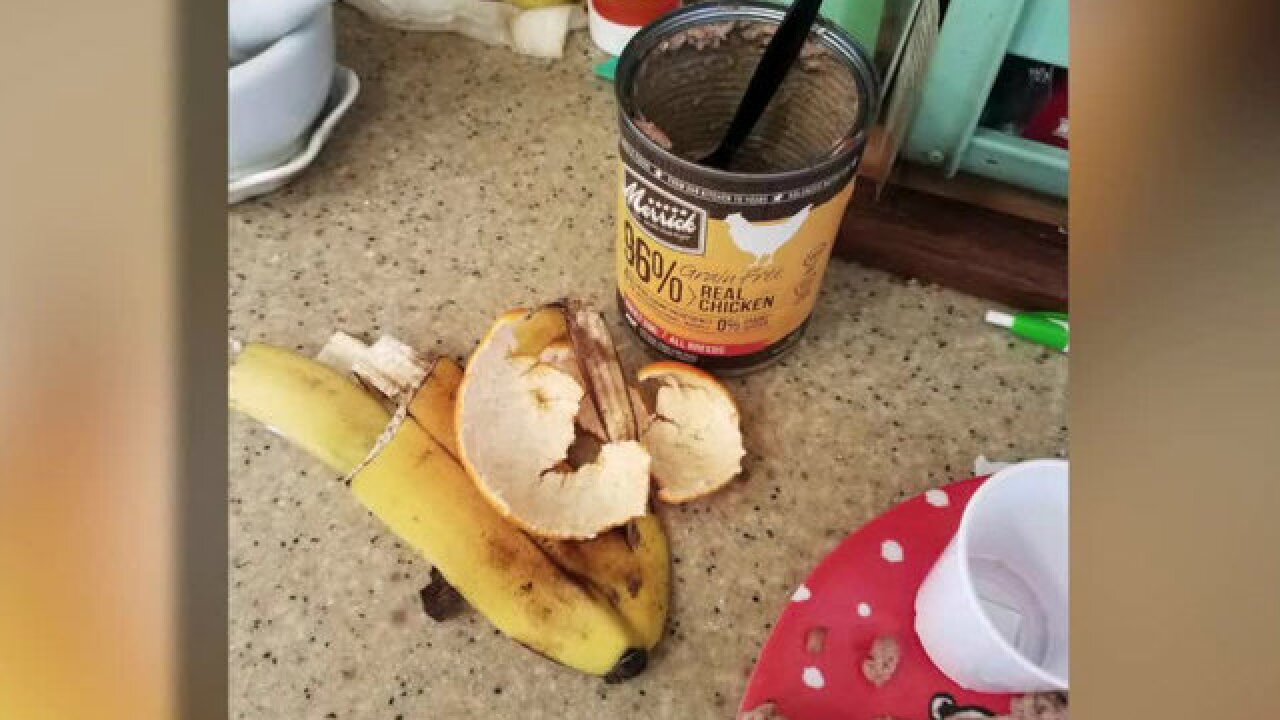 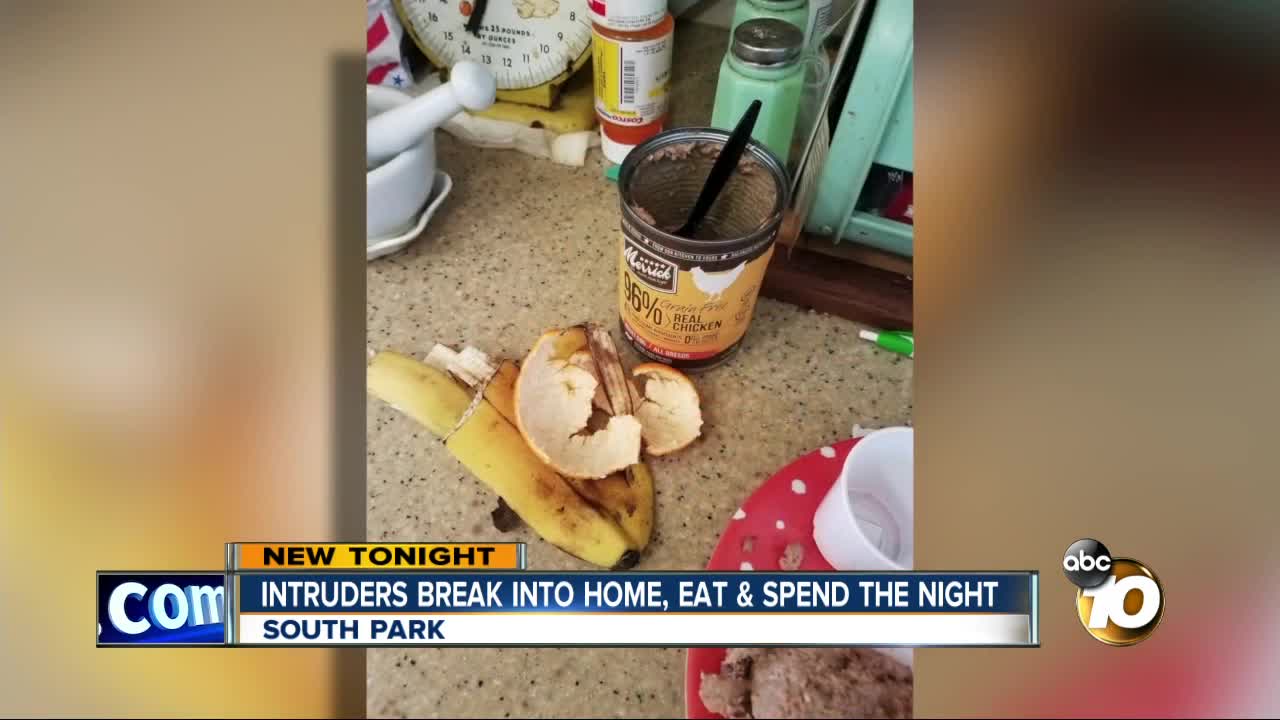 Monday morning, Nikki King and her husband discovered that someone or some people spent the night in their house on Granada Avenue while they were sleeping upstairs.

“I was just in disbelief that someone was in our house and we didn't know,” she said, “and not one of our dogs had barked.”

Nikki took several pictures of the mess the trespassers left behind.

“There was a tangerine rind and a banana peel and a can of dog food with the fork in it that they used to scoop it out,” King said.

“I foster dogs so they have very nice plush blankets and all the blankets had been taken off the couch and made into beds, and some of the doggy toys had been used as pillows,” she added.

She says there were several items of value downstairs, but the intruders didn't seem interested.

“They didn't take anything we know off, except a roll of toilet paper,” she said, “I suspect that they’re homeless.”

The Kings say they will be locking their doors from now on, and they’re reminding their neighbors to do the same.  They are also looking into getting a security system.