Imperial Beach to get new mall in prime location 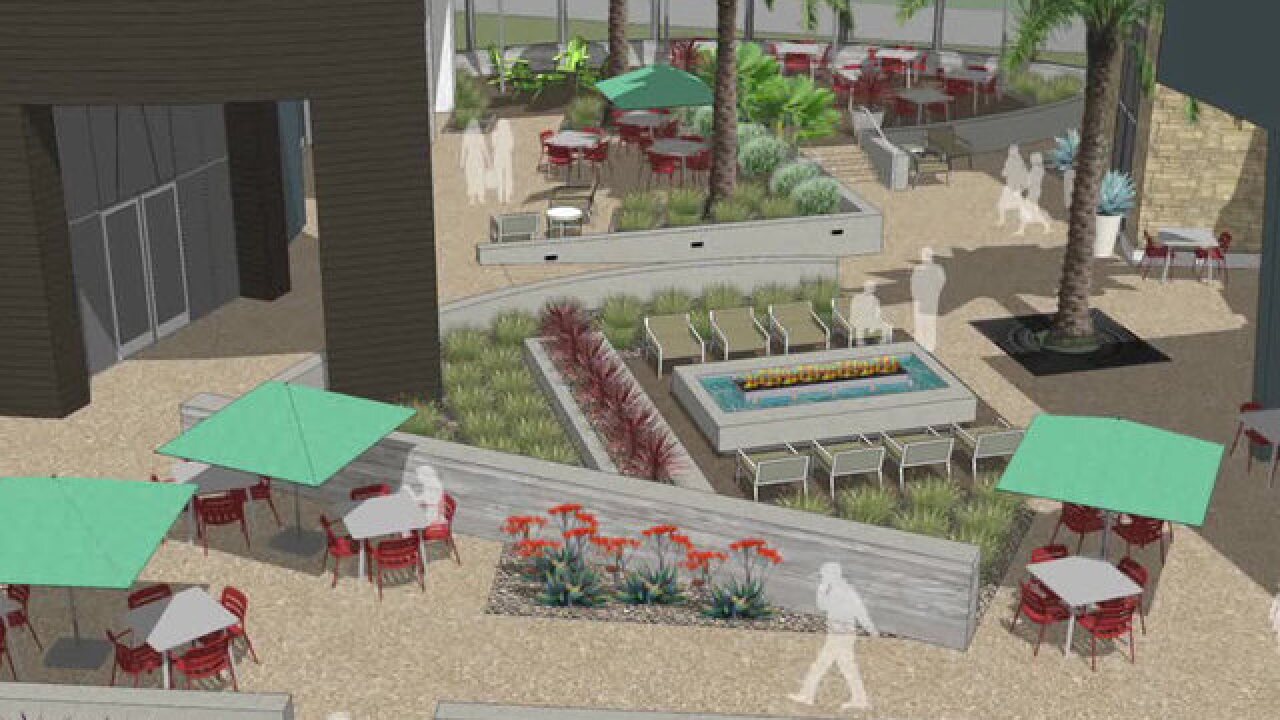 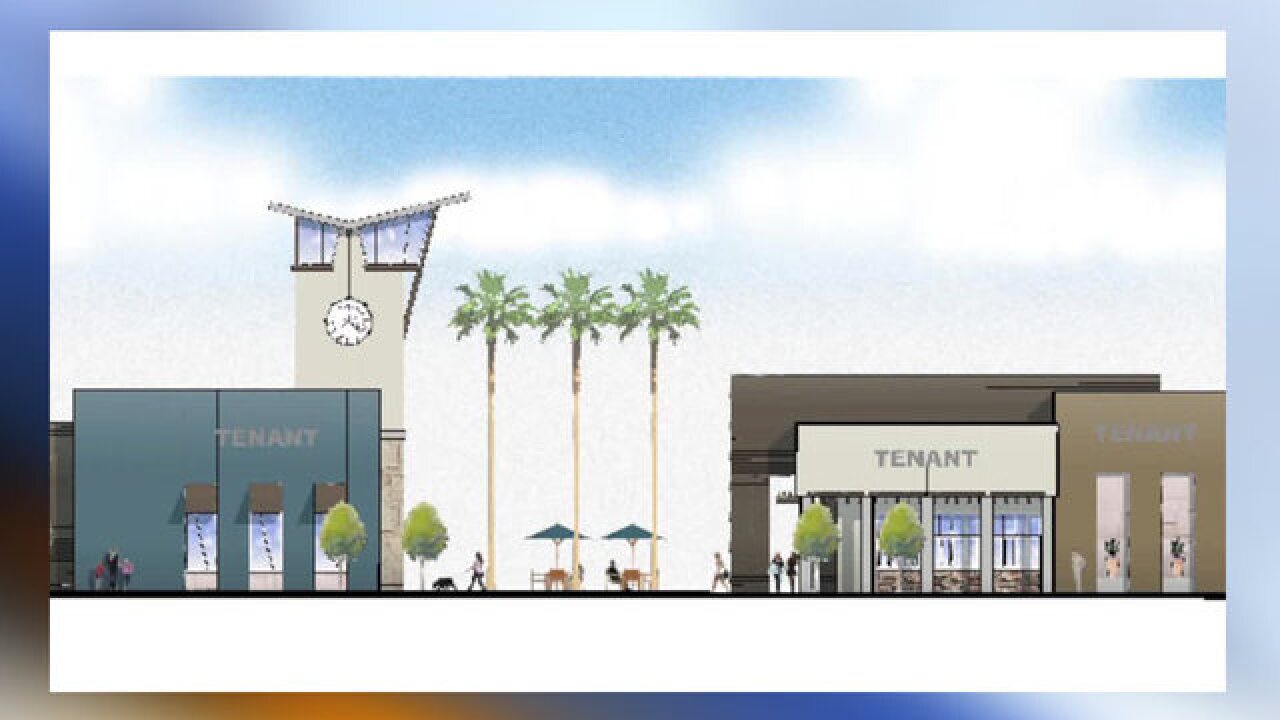 A piece of land that's supposed to serve as the gateway to Imperial Beach has been languishing for years, but changes are coming soon.

"I've been hearing a lot of rumors saying that they were going to build something up within that year, but they just still haven't," said Michelle Morrison, a lifelong Imperial Beach resident.

The 45,000-square-foot piece of land at 9th Street and Palm Avenue has idled for years. However, next month, Sudberry Properties will break ground on Breakwater Town Center, a mix of retail and restaurants.

"Finally," Morrison said. "It'll be something better to look at than nothing."

The center will also include a plaza for people to gather.

The project, a partnership between the city and Sudberry, has been on hold for years. It hit a snag when Gov. Jerry Brown eliminated redevelopment agencies in 2009.

Grocery Outlet will be the main draw, but other tenants include Starbucks, Chipotle, Five Guys, Jersey Mike's, Baskin-Robbins, T-Mobile and Wingstop.

"I'll probably eat there all the time," Morrison said.

Construction is expected to start next month, with the first phase done by the second half of 2017.