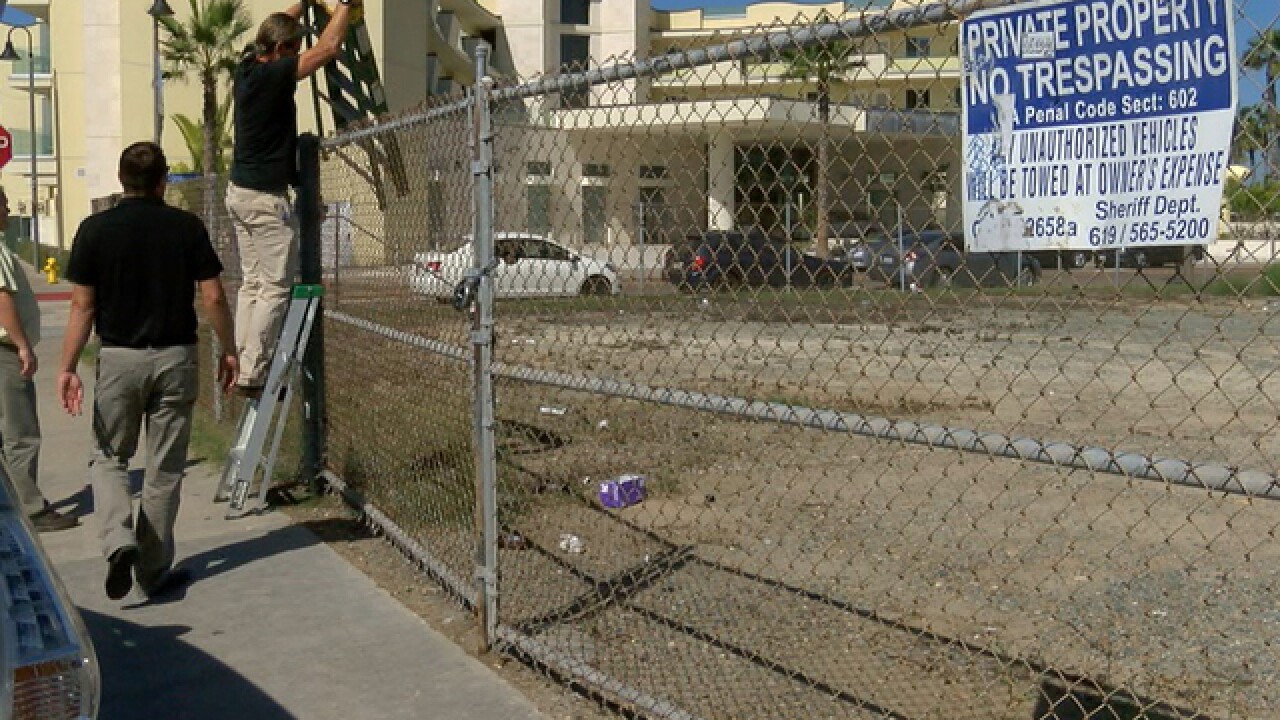 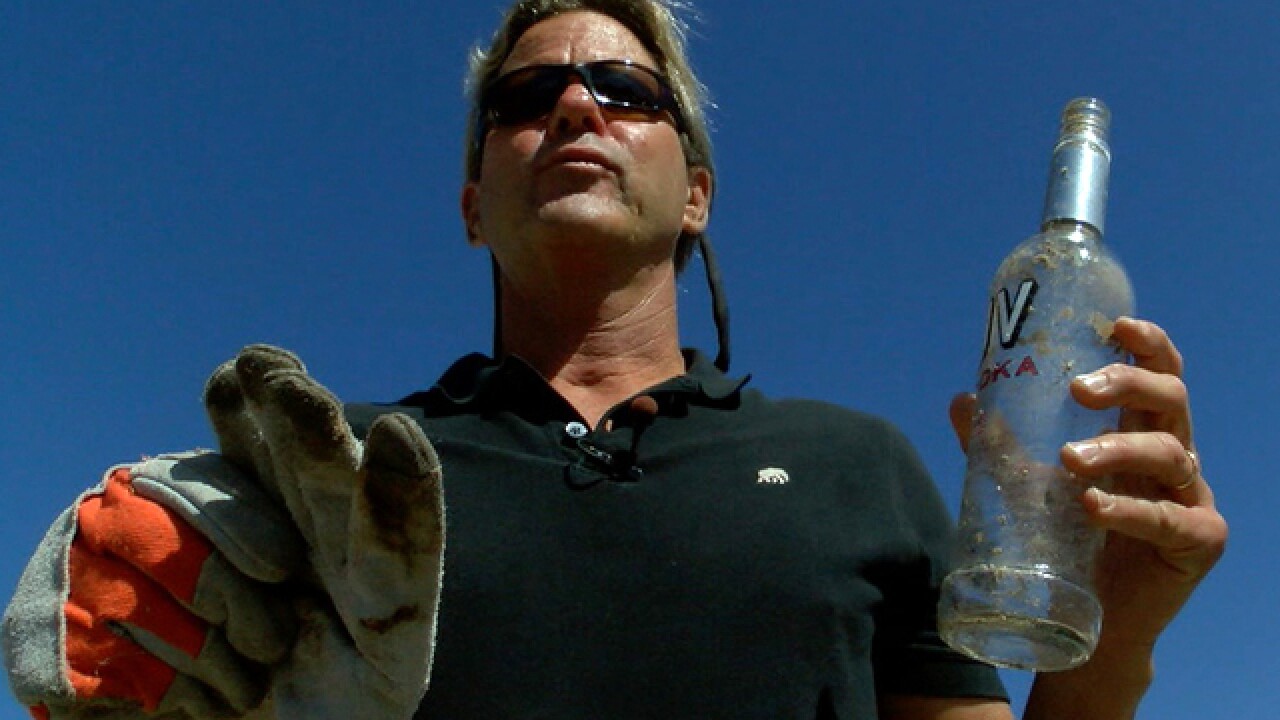 Mayor Serge Dedina and others in the small group trespassed on private property, going over a fence onto a lot on Seacoast Drive.

"We got a bunch of drunks that throw their garbage in an empty lot," said Dedina, who filed a complaint with his own city. "If we wait for the government to take action to do it, it'll never happen."

"You are the government though?" asked 10News reporter Joe Little, who apparently also trespassed on private property during his report.

"We are the government, but the official process, whatever notifications it takes for the slumlord to get the news that his lot is filled with vodka bottles, takes too long," Dedina replied.

"All the slumlords, we're declaring war on blight," said Dedina, who wanted Imperial Beach residents to follow his lead.

"Just take the initiative and clean it up themselves; don't wait to file a complaint, don't wait to get the government involved," said Dedina.