Husband arrested for 2017 murder of wife in Jamul 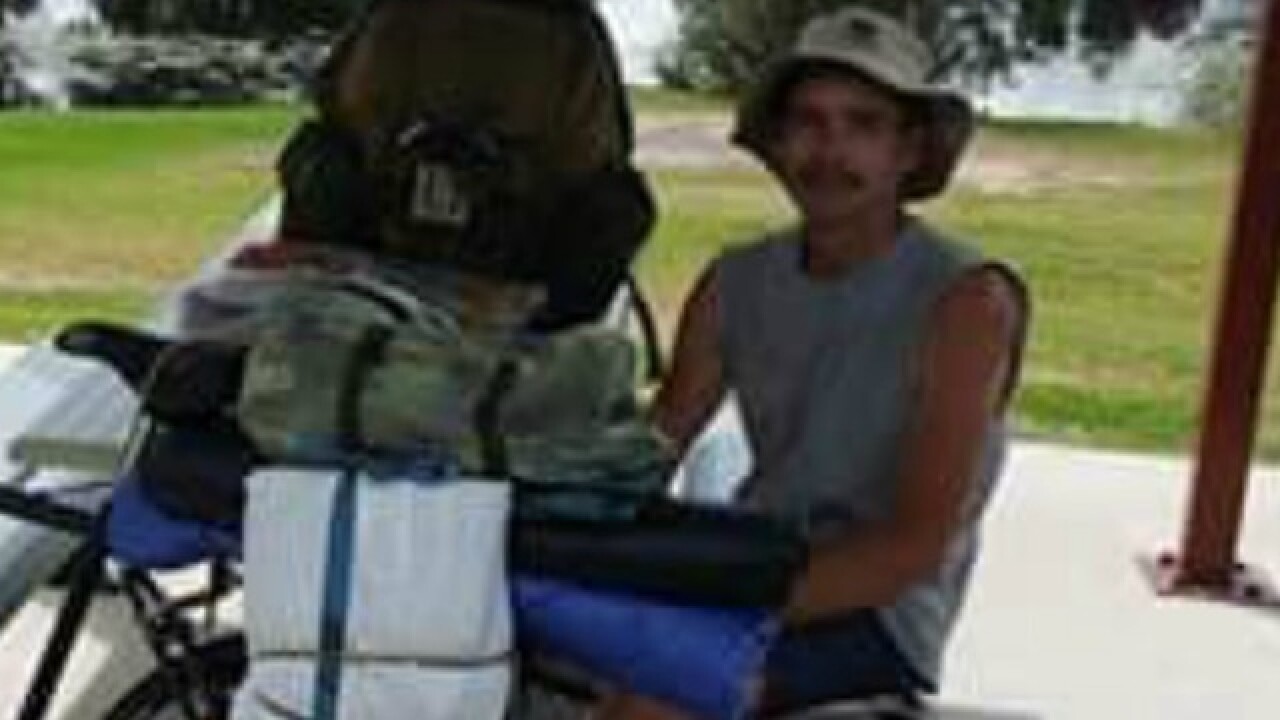 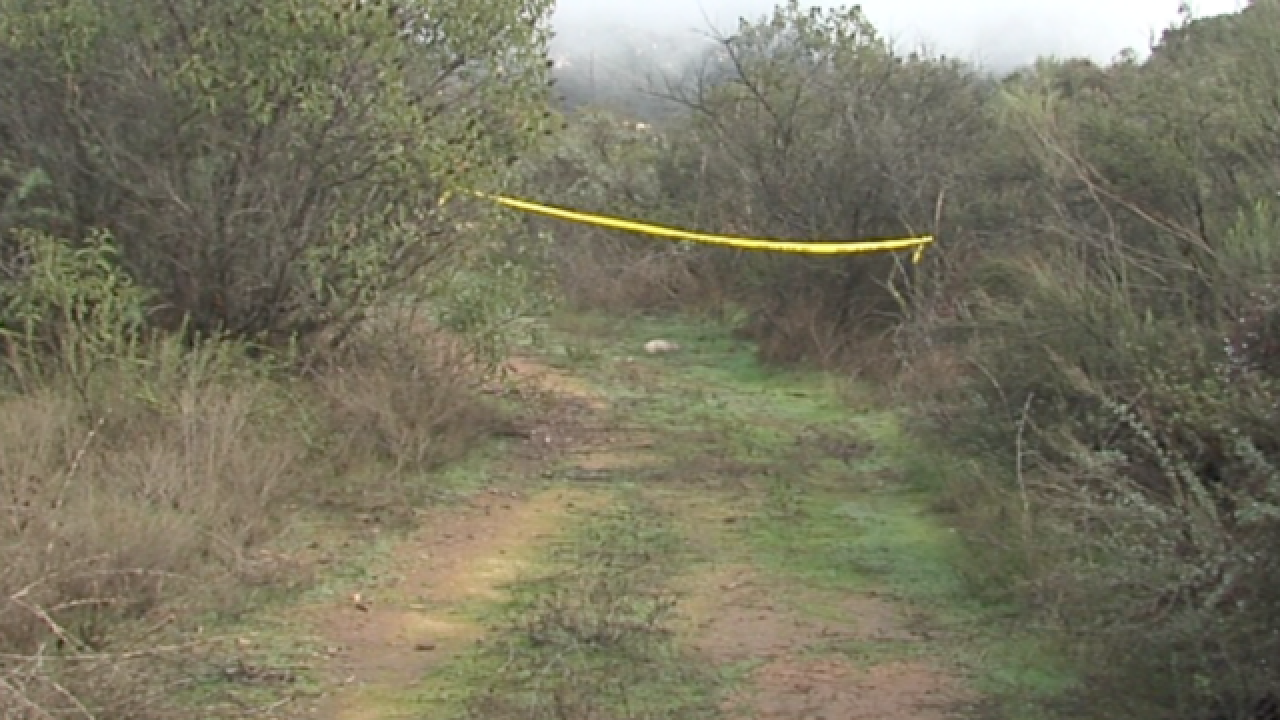 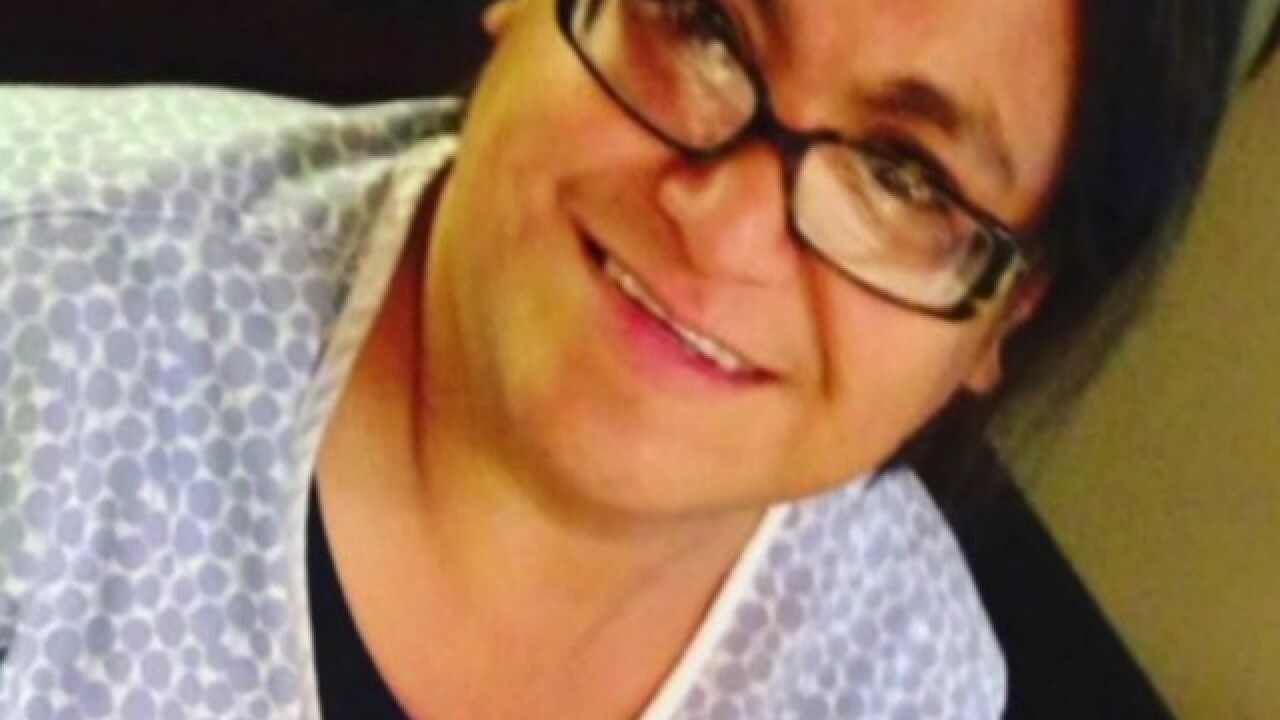 Melissa Estrada Whitby was reported missing in December 2016. The victim's co-workers had asked sheriff's deputies to perform a welfare check at her home after she failed to arrive for her job as a nursing supervisor at an El Cajon rehabilitation center.

A hiker found her body about one week later on a dirt trail off Skyline Truck Trail in Jamul, about a mile from her home.

10News learned Whitby was also questioned for the double-murder of two brothers in Maryland in 1993. A grand jury was convened but it is unclear if the case went to trial.