How to stop scammers and robocalls on your cell phone 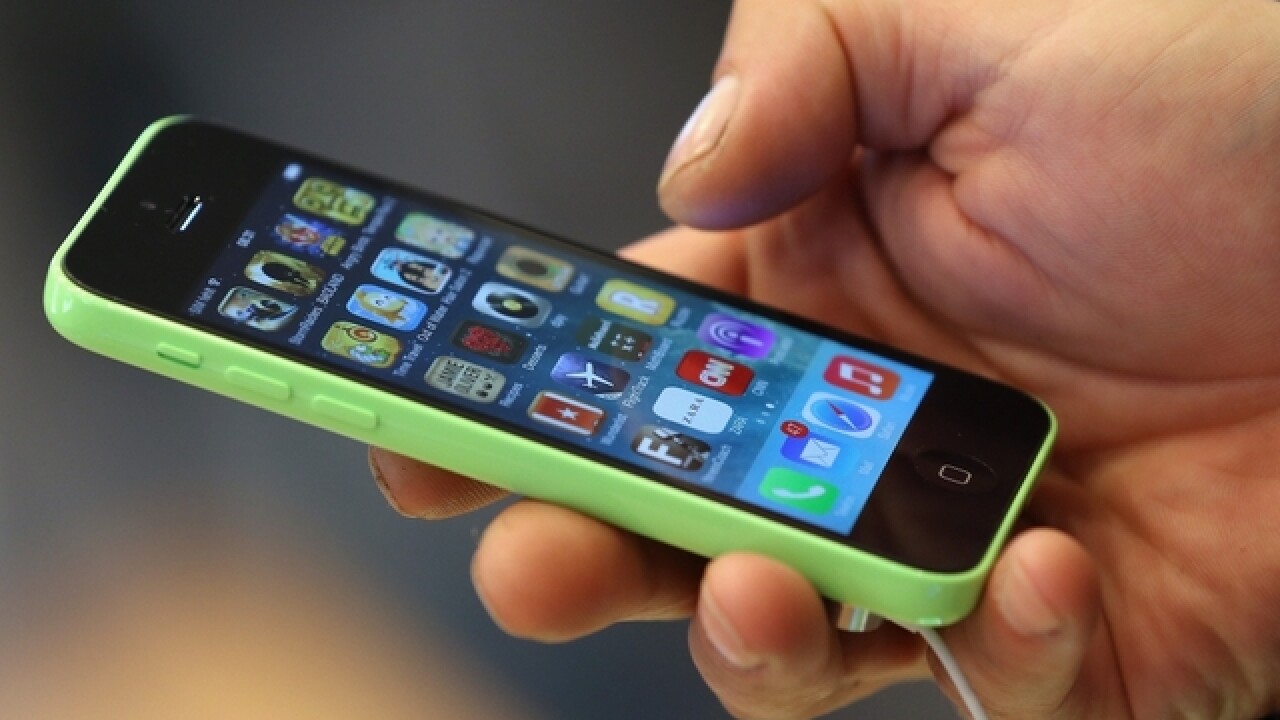 SAN DIEGO (KGTV) -- It used to be a landline was the source of unwanted phone calls, but now it's our cell phones.

Glynnis Hubbard, like countless other Americans, is frustrated and fed up with the constant ringing, "Between 5 and 10 I'd say a day sometimes."

"I had one today about an expired warranty. It didn't say about what, but somebody who's a little less savvy will call that number back and give them who knows what information," Hubbard said.

And that's where it becomes more than just annoying, robocalls and scammers can be costly and even dangerous.

Jonathan Sasse and his team at First Orion specialize in call management. According to their data, nearly half of all the calls to our cell phones will be scammers as of 2019.

But there are things you can do. First, check with your carrier about the services they offer.

The next option is an app for your phone. Depending on your device there are several out there.

"They aren't foolproof but its better than nothing and it's a good opportunity to give you a window into who's calling you and why they might be calling you, " said Sasse.

RELATED: 'Spoofing' scams steal your phone number; How to protect yourself from robocalls

And if you're wondering about that "Do Not Call List", Sasse has an explanation,
"Regardless of the list, you're on that's really only gonna stop legitimate businesses who care about following the law about calling you."

These days the number coming up on your phone might even look familiar, but beware. They're actually "spoofers".

"Making your phone number look like a different number is a really common tactic," said Sasse.

Sasse says when all else fails, common sense should prevail. If it doesn't seem legit you can always hang up.