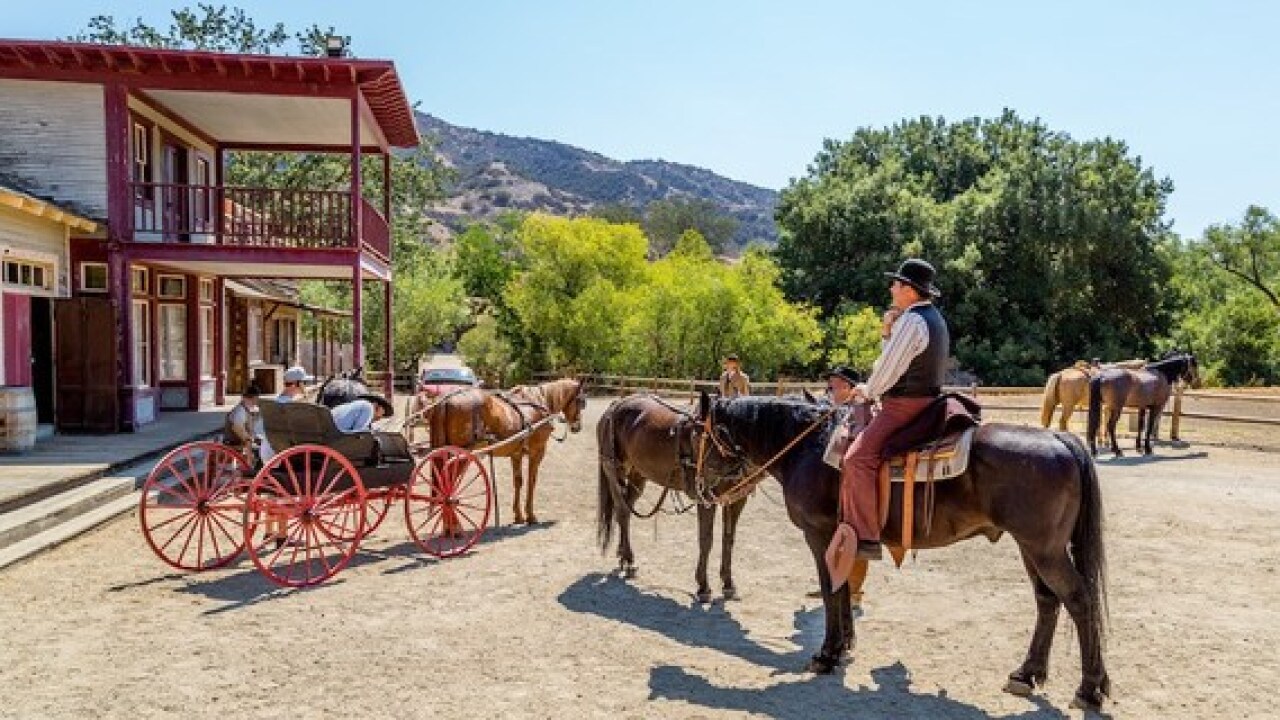 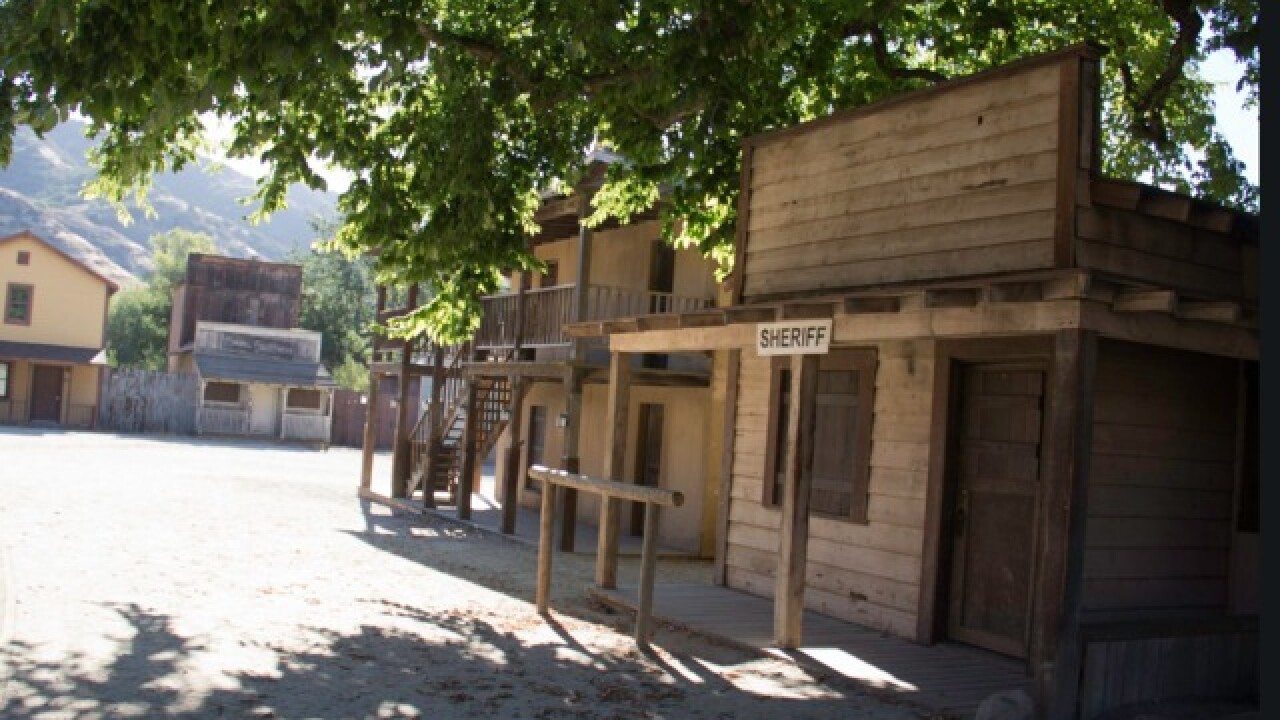 The piece of Hollywood history, known as “Western Town” at Paramount Ranch, was located in Agoura. With its rolling hills and canyons, it was used to create an Old West look for film and television shoots.

Paramount Studios bought the 2,700 acre ranch in the golden era of Hollywood. According to the National Park Service, the permanent Western Town was built in the 1950s and posed as Tombstone, Arizona, and Dodge City, Kansas.

In addition to “Westworld”, the set also served as the home of “Dr. Quinn, Medicine Woman” and episodes of Gunsmoke. See a complete list of productions here .

The public was welcome to visit the set’s hiking trails and picnic areas until its destruction.