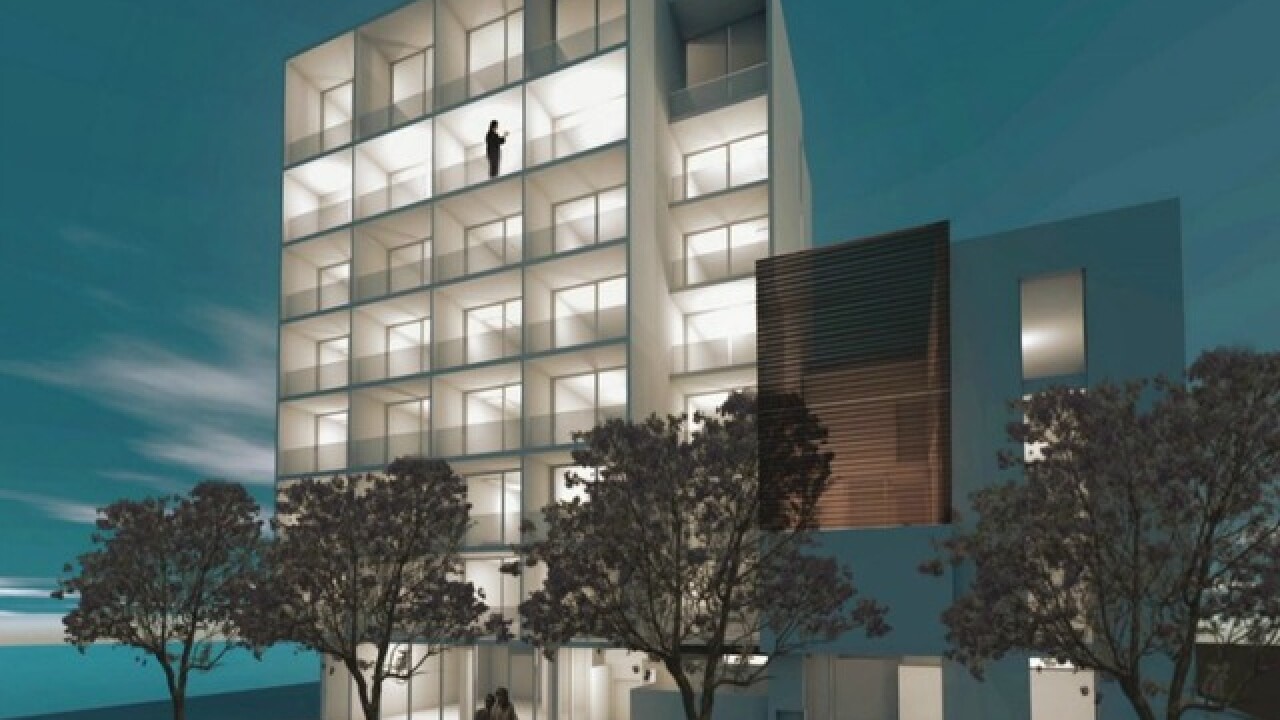 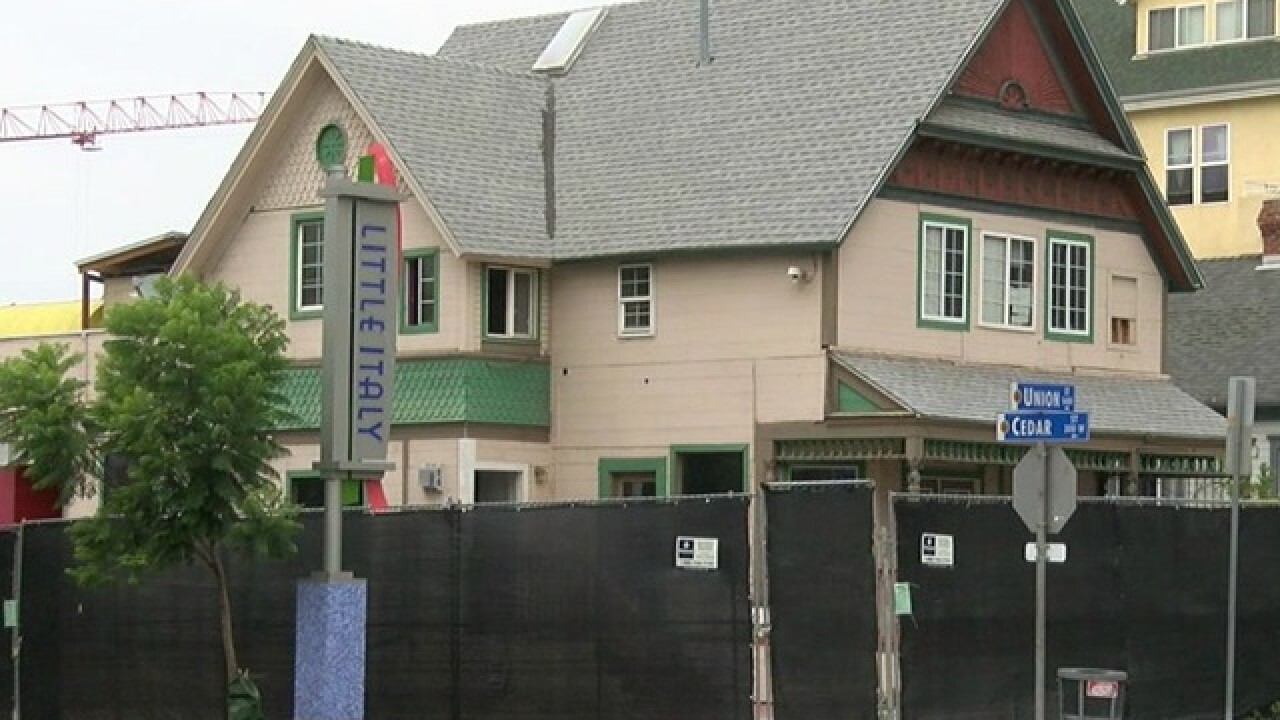 SAN DIEGO - New apartments could be coming to Little Italy with rents at 50 percent discount, but people who get the units will have to make a big sacrifice.

Matthew Segal said it will be worth it. His company just bought a blighted old house on the corner of Cedar and Union streets, at the entrance to Little Italy, one of San Diego's trendiest and most expensive neighborhoods.

For instance, one luxury building is renting studios starting at nearly $2,600 a month.

They plan to do that with an eight story, 37-unit apartment complex on the site of that blighted old house. It would consist entirely of 400 square-foot studio apartments, each with an outdoor patio.

Segal said his firm, Jonathan Segal FAIA, plans to rent them at half the market rent.

However, there's a catch.

To get a deal this good on rent, the days of having a car conveniently close by would end. That's because the building would include no parking spots for its tenants.

Segal said by not including a five-level underground garage, the developer can pass the savings on to renters. People would just have to give up the guaranteed parking spot.

"I guess just depending on your lifestyle, if you take Uber everywhere it could work for you," said Blake Fiorelli, who was visiting Little Italy Friday.

Construction on the building -- which is yet to be named -- could start by early next year if Civic San Diego approves it. The first move-ins could be as soon as six months after groundbreaking.

Segal said the development could open new doors for San Diegans trying to live in one of the city's most sought after areas.

"I think it's going to bring people to Little Italy that don't necessarily realize they can live here right now," he said.

Renters would also save on car payments, gas and insurance -- and that's extra cash to spend in Little Italy, famous not only for its cafes, shops and restaurants, but also for its lack of parking.