"Block D" could be catalyst for massive project 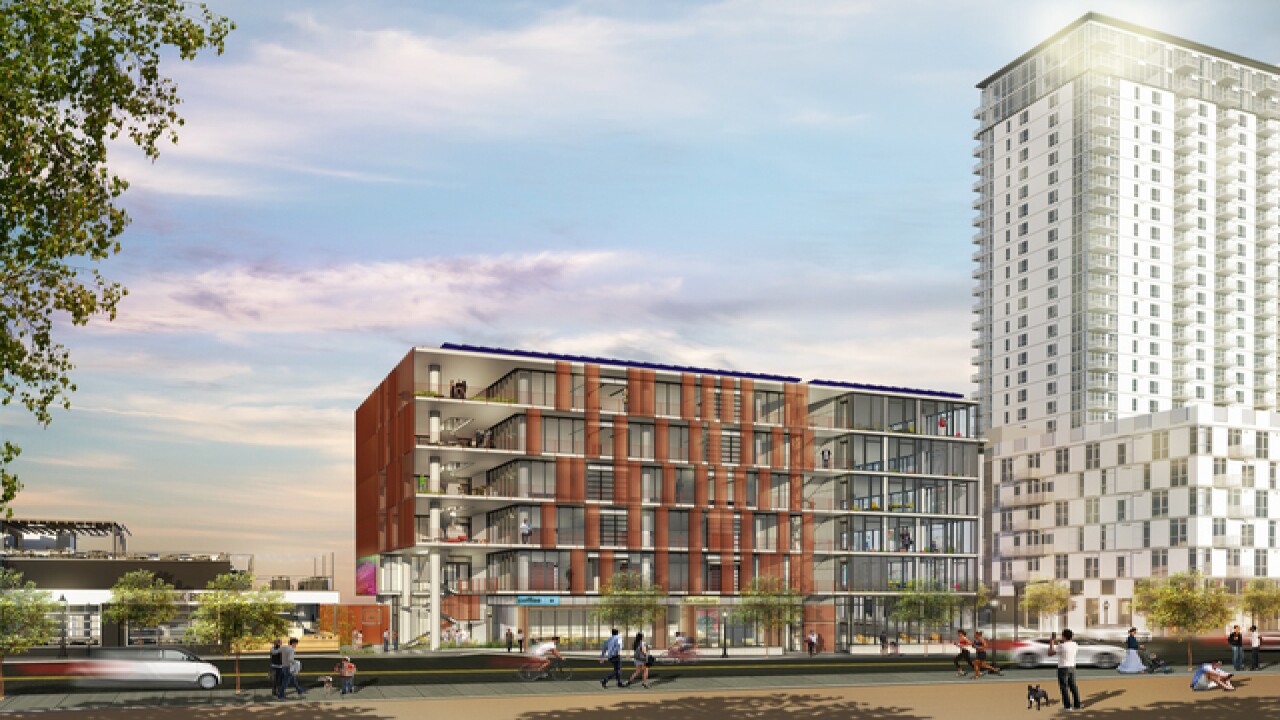 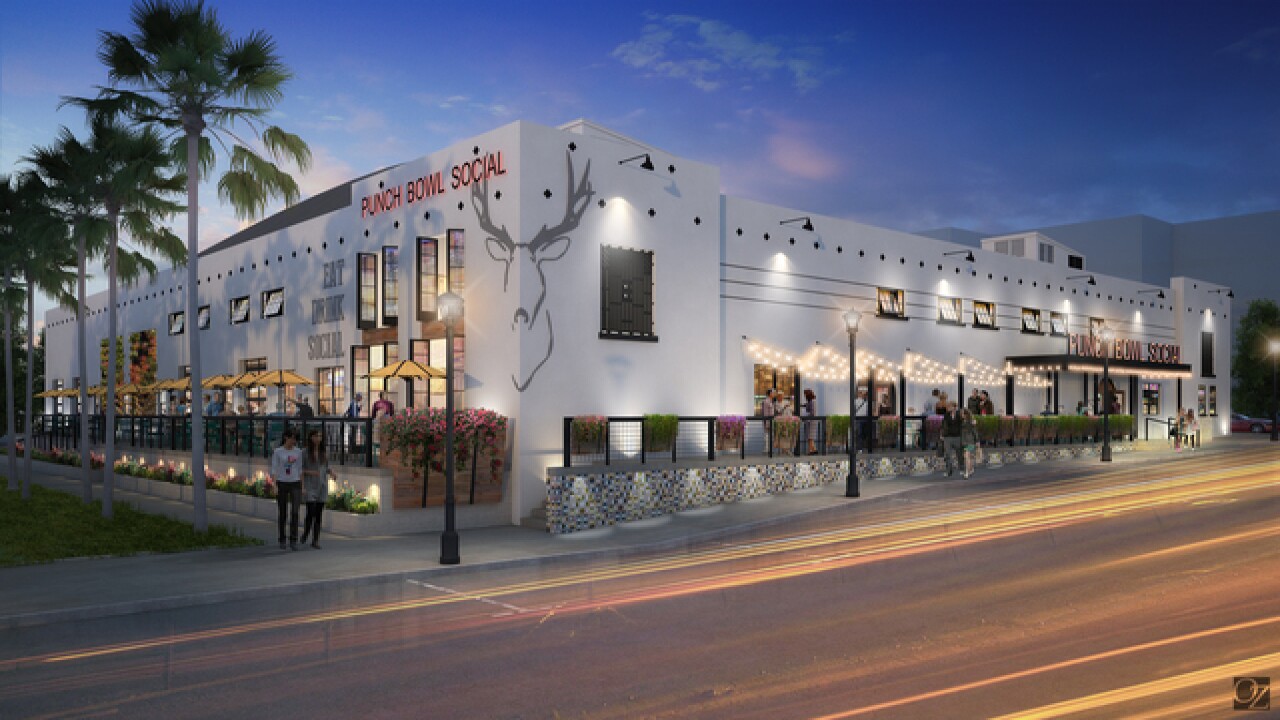 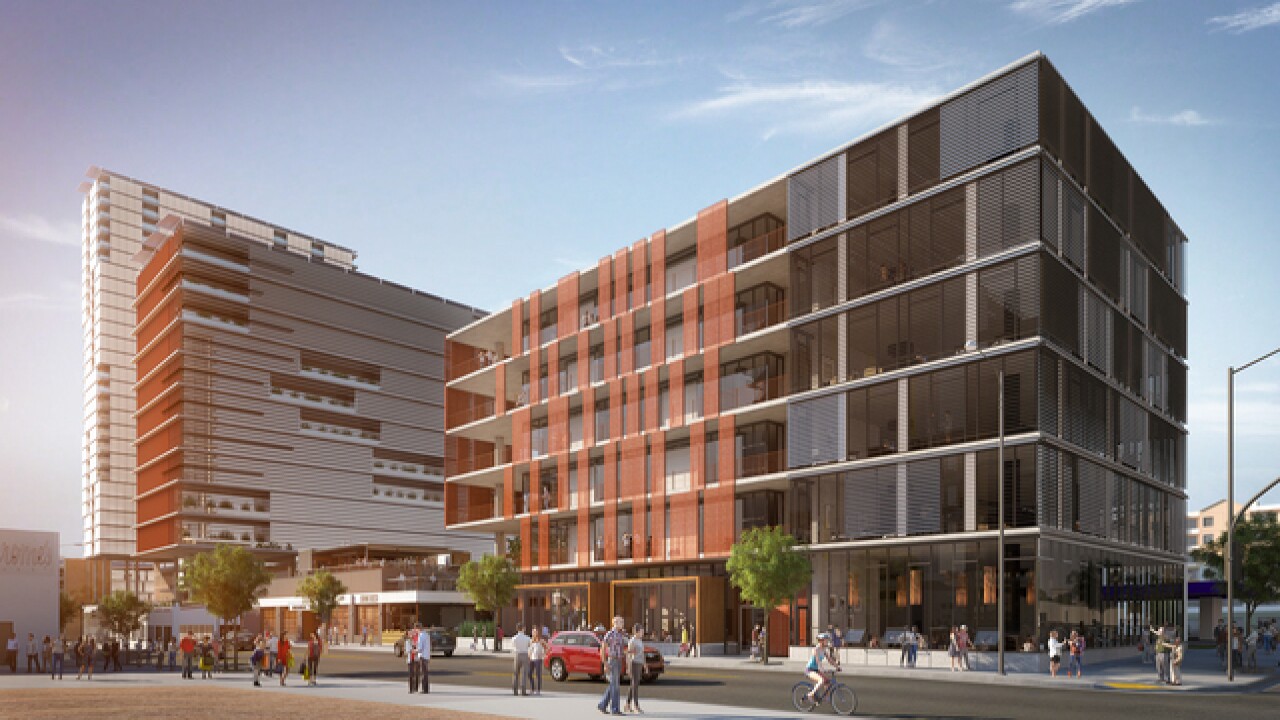 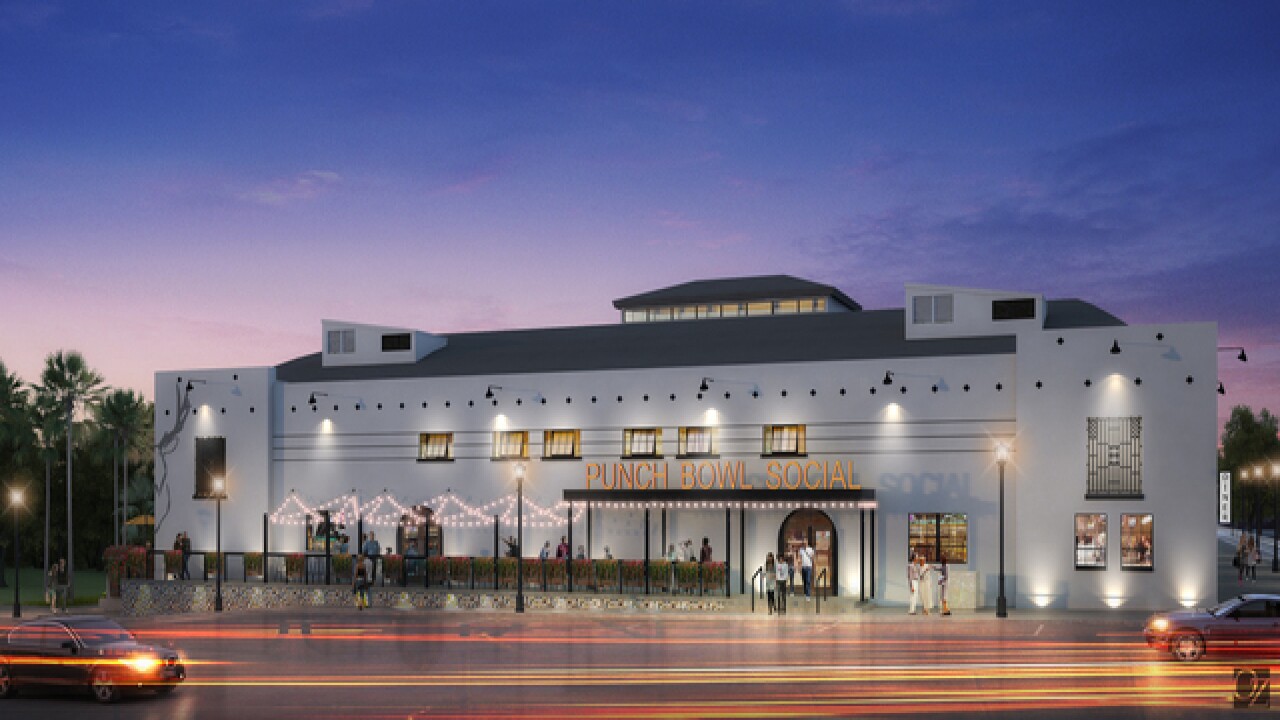 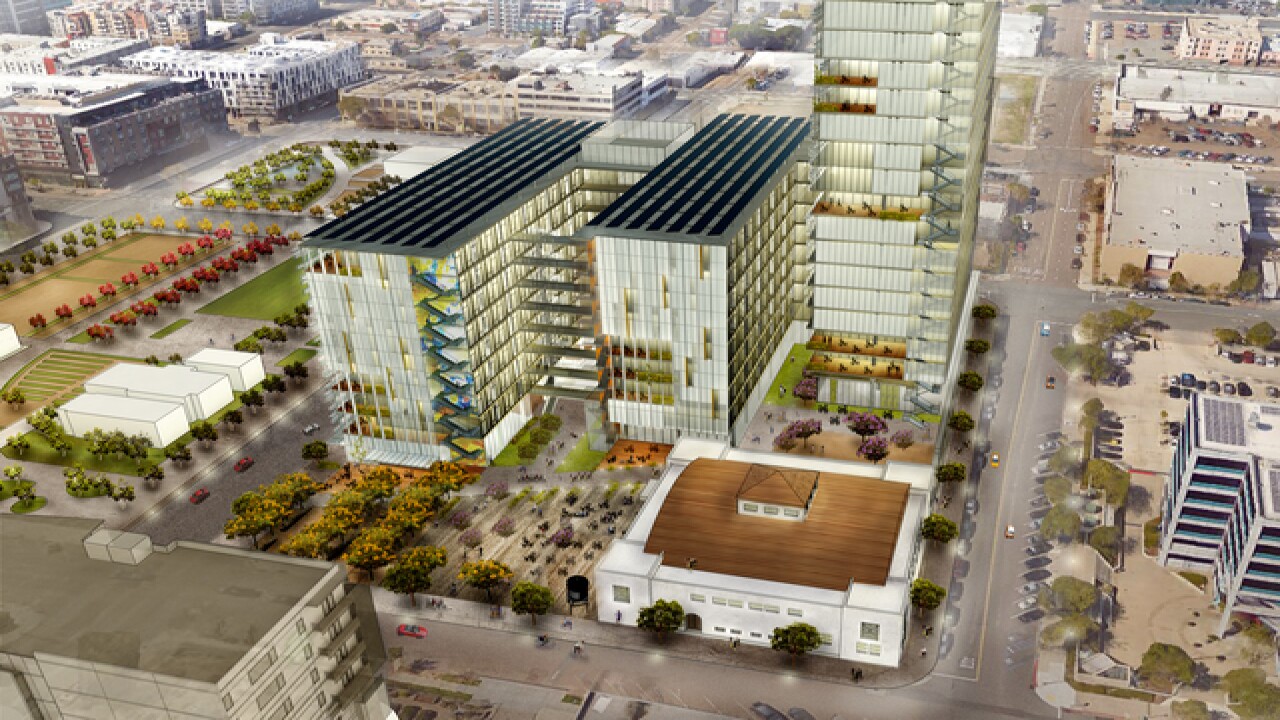 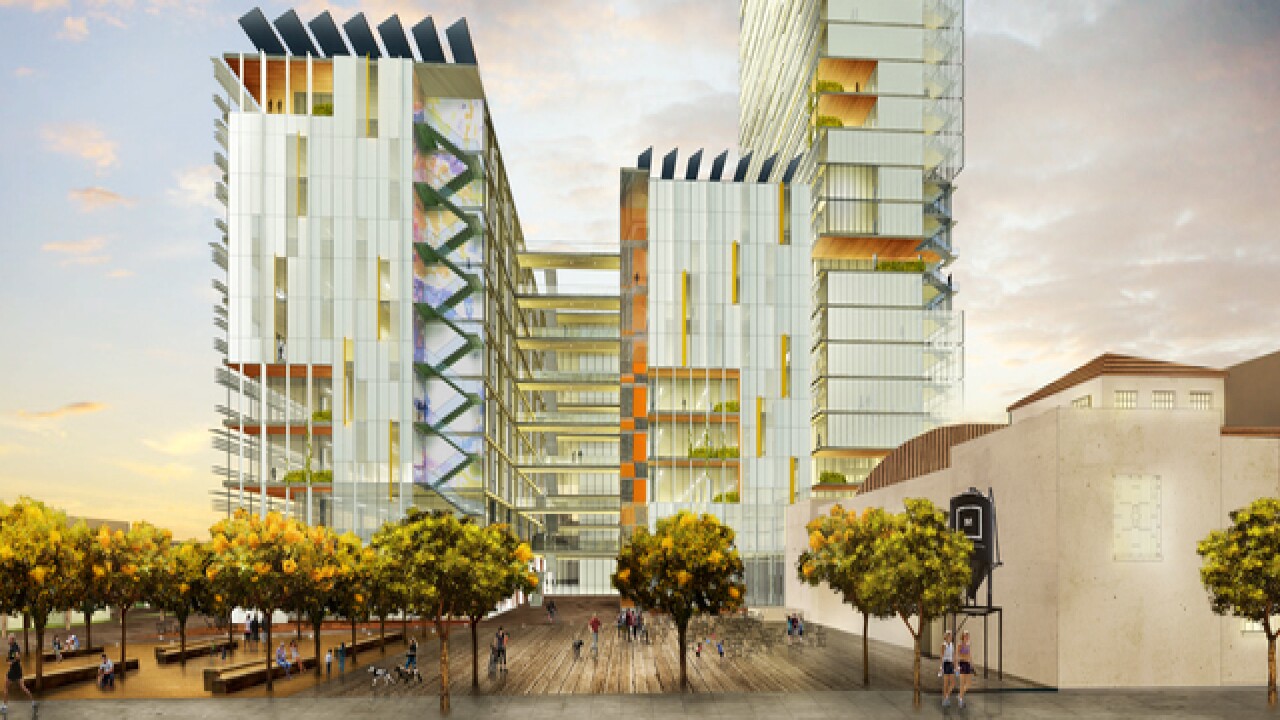 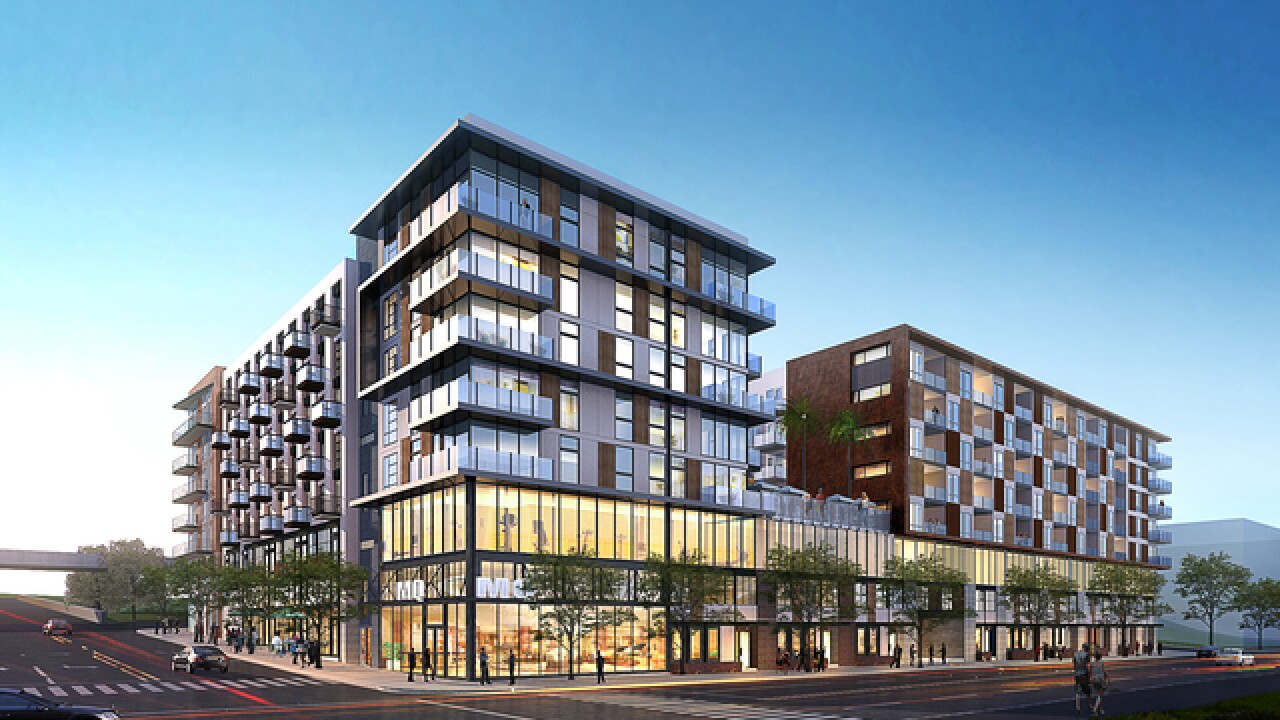 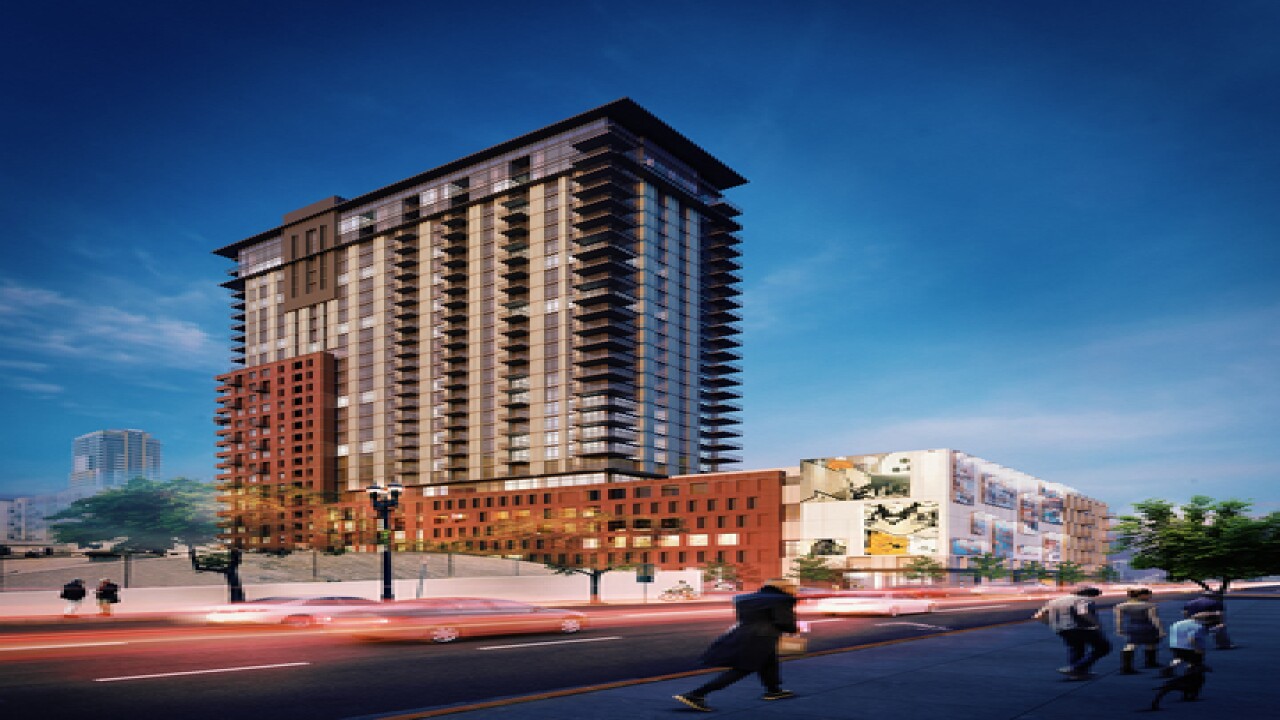 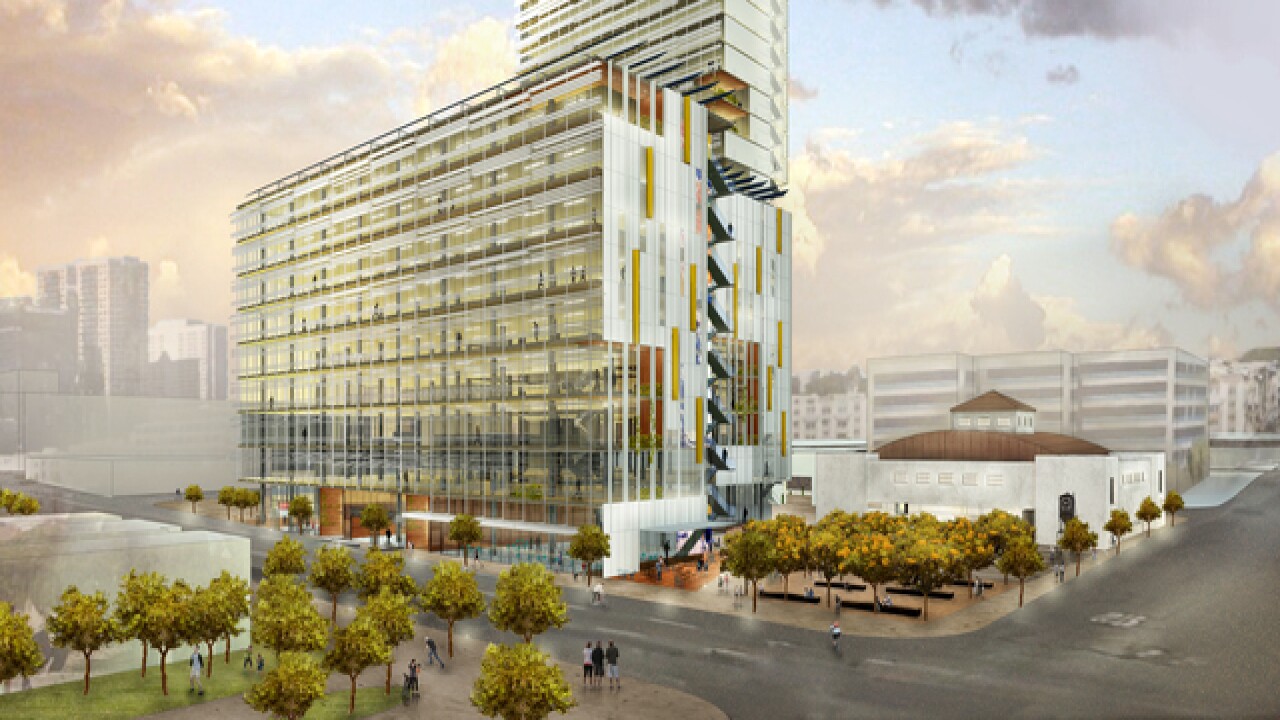 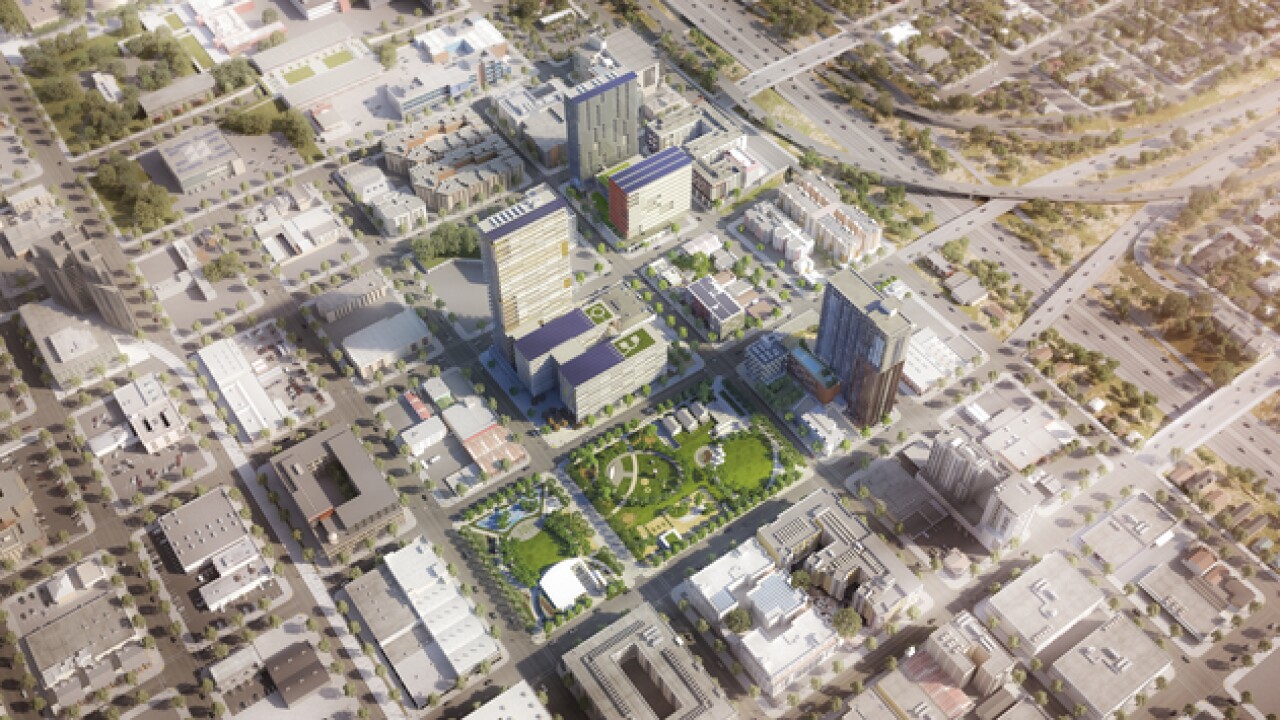 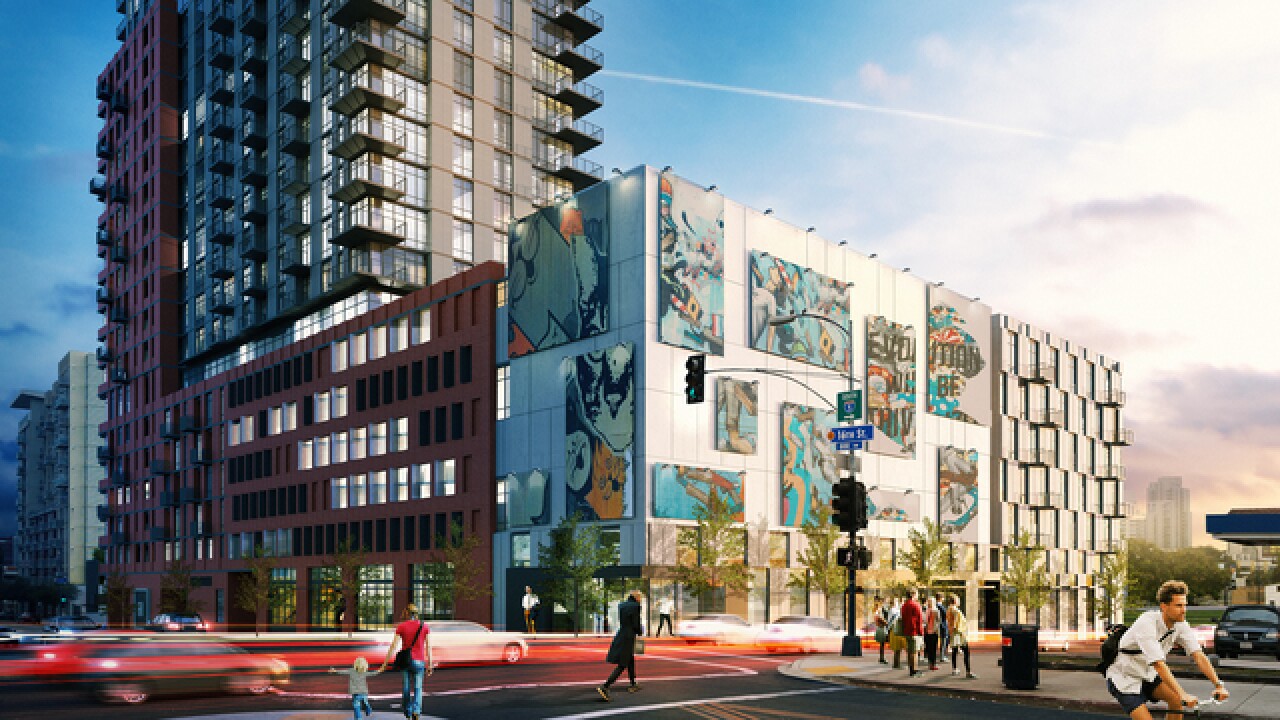 A new office building in San Diego’s East Village is expected to be a catalyst for an impressive six-block development.

Tuesday, ground was broken for the first multi-tenant office building to be built in the downtown area in years.

Makers Quarter already has a couple of large developments under construction. The Broadstone apartment complex and Block D office building are expected to be completed in 2018.

The entire Makers Quarter could contribute approximately 1,000 construction jobs if all the planned towers come to fruition. Pennington said it would create 800 new homes and more than a million square feet of office space.

“If we reach our goal for a million square feet of office, that would mean approximately four-thousand jobs,” she said.

Pennington added the additional office space will give a much-needed balance to living downtown.

“From the very beginning the goal was to establish a live, work, play neighborhood,” she said.