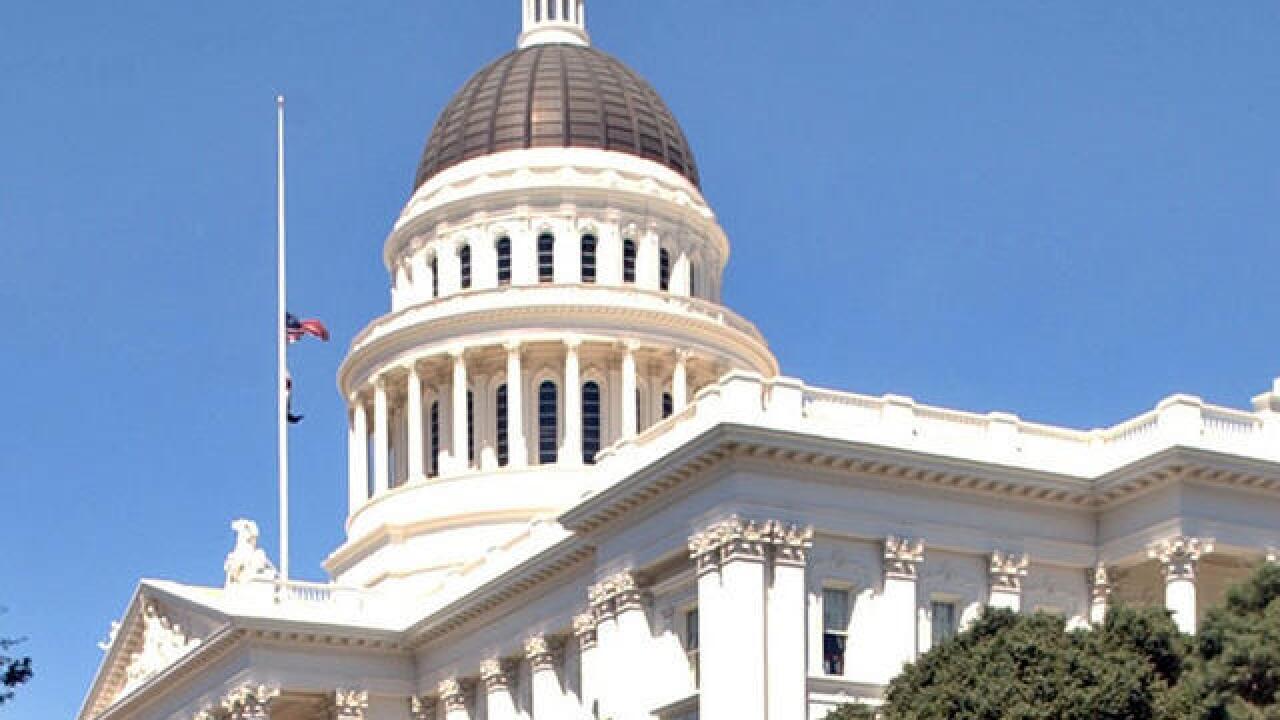 Copyright 2012 The Associated Press. All rights reserved. This material may not be published, broadcast, rewritten or redistributed.

Current state law mandates that children and non-minors in the foster system have a right to medical, dental, vision and mental health services. AB 2119 adds the right for those in the foster system to seek gender reassignment procedures and the alleviation of gender dysphoria symptoms.

"This is the beginning of a new and hopeful day for the many foster youth in California. With the signing of this bill, we tell our foster youth that no matter who you are or how you identify, there is a place for you in California," Gloria said. "We want our future generations to know they have a safe place to grow up and live. At its core, that's what this bill does -- we empower transgender and gender non-conforming foster youth to live authentically despite their circumstances. I want to thank Governor Brown for signing this bill into law -- an act which I truly believe will save lives."

The law also mandates that the state departments of social services and healthcare services develop guidelines on how to best assist members of the foster system who are seeking access to gender-affirming healthcare.

Supporters of the bill -- including Equality California, the American Civil Liberties Union of California and the National Center for Lesbian Rights -- lauded California for taking steps to accommodate gender dysphoria, a condition deemed a mental illness by the World Health Organization as recently as June 2018. The WHO has since recanted this classification, citing scientific evidence to the contrary.

"Once again, Governor Brown has taken decisive action to protect LGBTQ youth in foster care," Equality California Executive Director Rick Zbur said. "No young Californian should be denied gender-affirming healthcare simply because of who they are. Thanks to Assemblymember Gloria's AB 2119, our transgender and gender nonconforming youth in foster care will now have life-saving -- and historic -- protections."