Teen's call for help answered after experiencing homelessness in Escondido 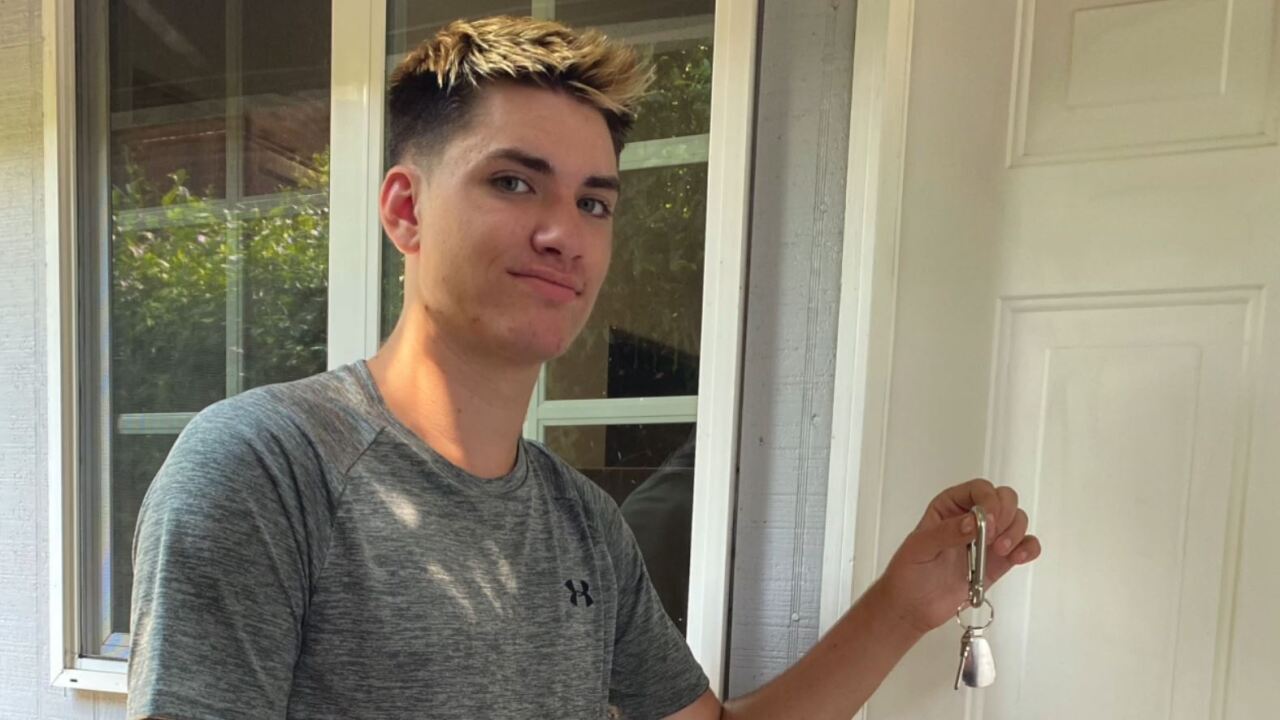 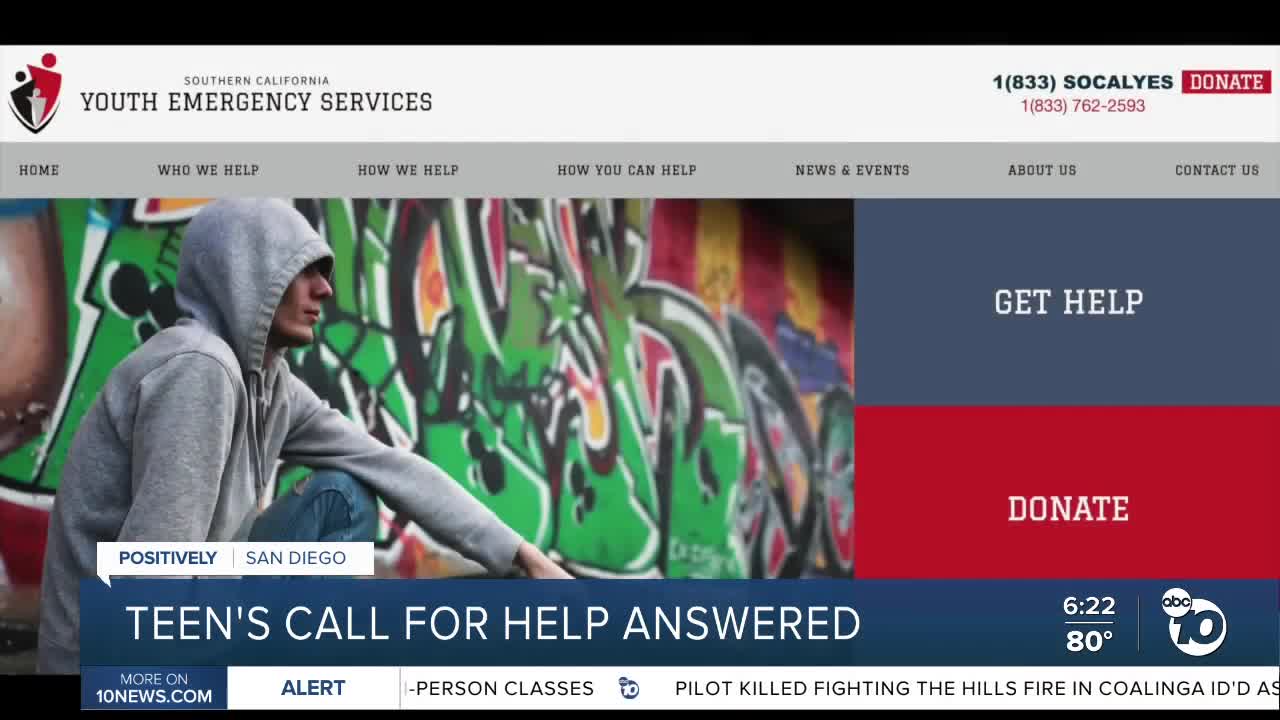 ESCONDIDO, Calif. (KGTV) — A 19-year-old’s call for help on social media after experiencing homelessness ended with an overwhelming amount of support from the community.

Caleb Dershem recently moved to Escondido from Ohio in March.

“I wanted to get more experience, try new things,” he said.

He had a job driving for DoorDash and a roof over his head, but after some struggles, he ended up without a home in June, sleeping in his car.

The car that became his shelter was stolen last week. In need of a place to rest his head, Dershem took to Facebook to post in the Escondido Friends group.

“My car I have been sleeping in has been stolen, and I need a place to stay for the night while I wait till morning for the shelter resources to open. If anyone knows any safe places, let me know, please. I’m 19 and from Ohio,” he wrote.

"It's overwhelming to find out how many good people are actually out there," he said. "All I asked for was a place to stay for the night."

There was one stranger, a man named Mike Shaw, who would answer Dershem’s call for help.

“Our goal is to get some information from him, find out where he is, find out briefly what’s going on,” said Shaw. “And we put him in a hotel.”

But the help didn’t end there. Shaw is the Executive Director of Southern California Youth Emergency Services, or SoCalYes.

The nonprofit provides help for youth in situations like Dershem’s.

“We focus on street outreach and education, focusing on youth that are 12 to 24 years old on the streets homeless,” he explained.

Less than a week later, Shaw helped Dershem secure a one-bedroom apartment, next they’re working on full-time employment and replacing his stolen car.

“Get him stable, get him some counseling, get him a vehicle and get him employed,” said Shaw speaking of the next steps. “Make him a productive member of our society and our community.”

Dershem said he's ready to get back on track.

“Mike’s been great to me, helping me with a plan to get myself together, and I appreciate him a lot,” said Dershem.

It was an act of kindness that possibly changed Dershem’s life. Shaw wants other young people in situations like Dershem’s to know that resources are available at SoCalYes.

“It was like a breath of fresh air, but it was new air, it wasn’t the air I was breathing before,” said Dershem.

After overwhelming support from the community asking how they can help Dershem, Shaw started a GoFundMe page for those who would like to donate.