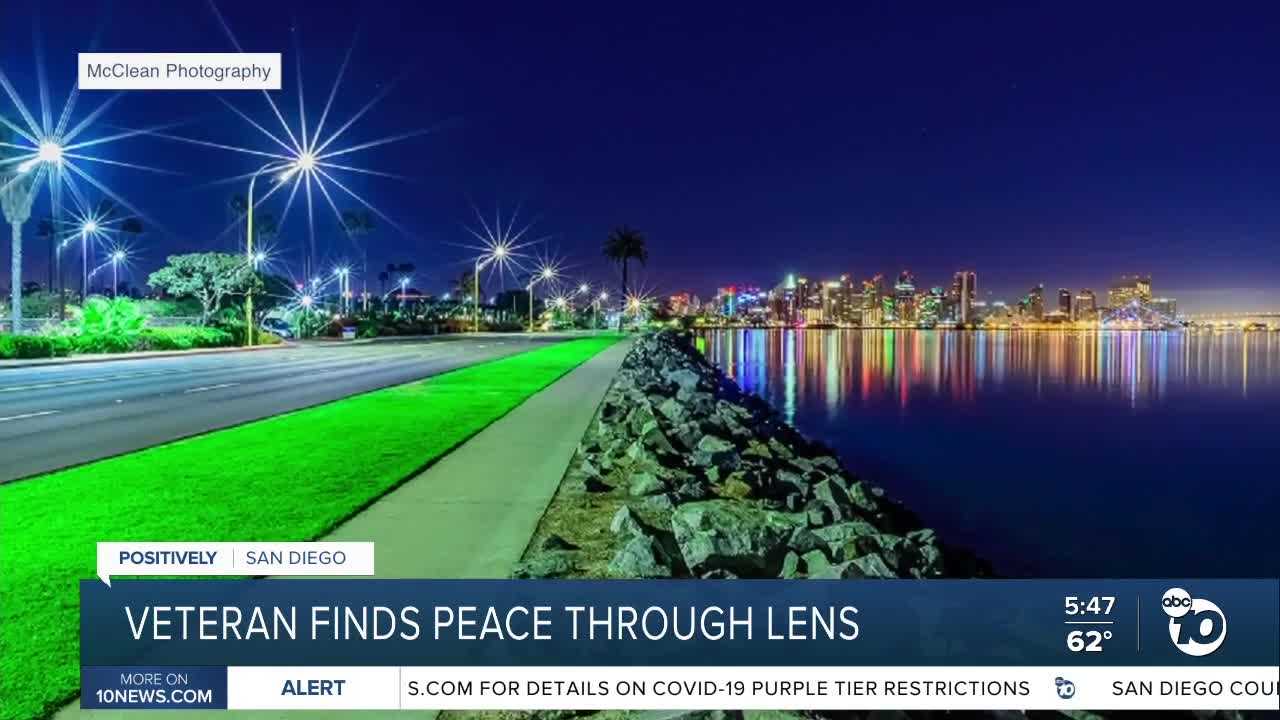 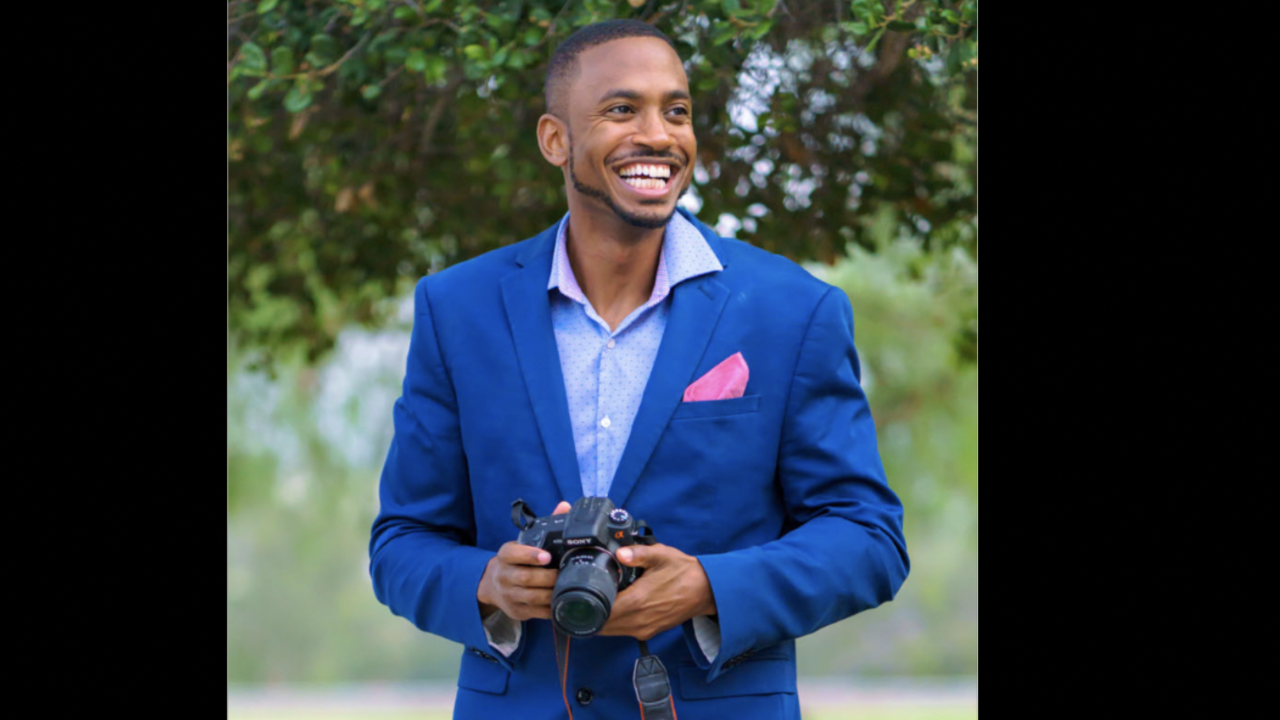 SAN DIEGO (KGTV) - A San Diego veteran took to his camera to escape mental anguish, amplified by the pandemic, and hopes his art sparks happiness in others.

"I'm looking for beauty, I'm looking for relaxation, things that just bring out positivity," said Brian McClean, who found his love of photography in Alaska while serving in the U.S. Coast Guard.

"The scenery there is just beautiful, I mean you have wildlife, you have mountains," he said, adding that the foliage was incredible too.

Everything around him was an escape.

McClean grew up in the heart of Philadelphia and saw the USCG as a ticket to travel.

"I was told about it by a State Trooper... I did some research on my own, I was gone within a couple weeks. I thought it looked like a great deal," said McClean.

He said it gave him an opportunity to grow.

He served for 12 years. During his service, he laid a wreath at the Miramar National Cemetery and was a flag bearer at a 2006 wreath-laying at the Tomb of the Unknown Soldier with President George W. Bush.

As he transitioned back to civilian life, he took his photography hobby and made it his dream job, a job that was just the right prescription.

"[Photography] helps me to focus and have one thing to look at at a time and block out the rest of the world when I'm doing that. Just doing that more often and more often you just kind of realize I'm feeling better, hey the anxiety I thought I've had has gone away all of the sudden," says McClean.

McClean developed anxiety from the years in fight or flight in the military. He lost his mom to lung cancer, while serving. He was only 20-years-old.

The battle with stress and anxiety became more difficult with the pandemic. McClean said he gets most of his work noticed by networking in person.

He launched his photography business in 2017 and had a hard time getting off the ground.

"To stand out in any kind of capacity is a blessing to me no matter how I've done it," he said.

With persistence, he broke through, featured on the 2019-2020 OB Local and set to be on the cover again next year.

When people see his work, he hopes they see a big heart.

A purpose to do good. McClean donated 5% of his sales to The Mental Health Fund, created by Singer-actress Demi Lovato.

The fund helps those who are facing emotional struggles and abuse.

"That's really what I do it for, as a positive way noting times are hard, here's something beautiful to look at. Here's something to get you out of your head. That's what I work toward," McClean said.