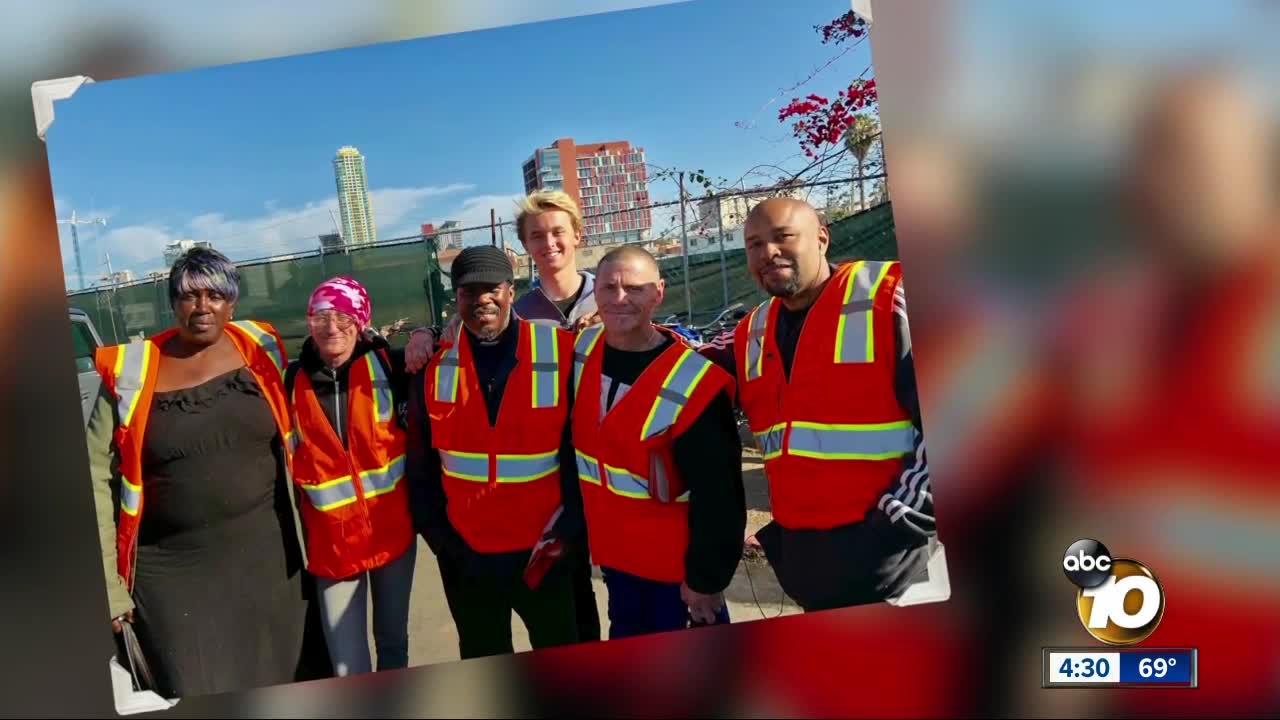 Only in their second year of operation, Wheels of Change is preparing for a major expansion this year. 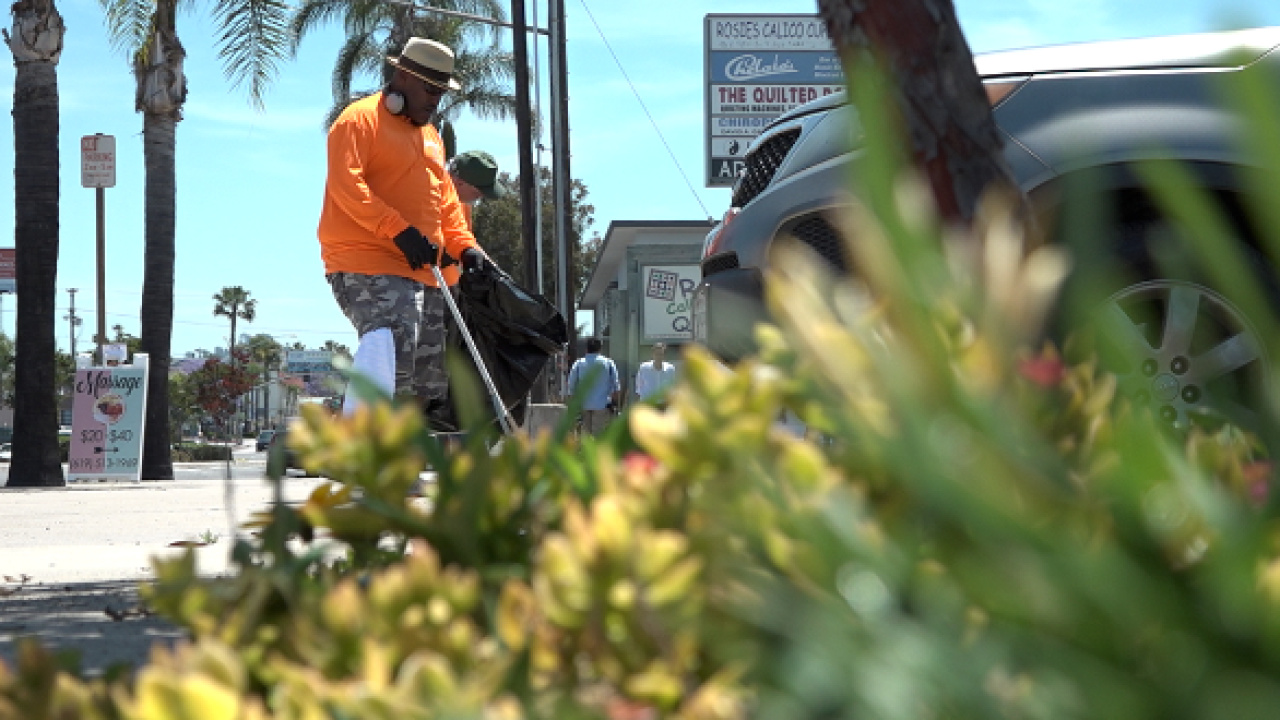 SAN DIEGO (KGTV) - Only in their second year of operation, Wheels of Change is preparing for a major expansion this year.

Homeless individuals are paid $13/hr to clean up trash, traveling together in a van to different job sites.

Thanks to new sources of funding, the nonprofit will be able to expand crews from 10 to 20 individuals, serving the community five days a week.

"We were able to show the world, hey this works! Let's keep funding it more and let's expand the program," said Kevin.

The city committed $250,000 to help fund the program, and they've also raised additional funding privately and from foundations.

The Lucky Duck Foundation, Davis Charitable Fund, SDGE, the Danna Foundation, and multiple others, have been financial and/or strategic supporters of Wheels of Change at Alpha Project.