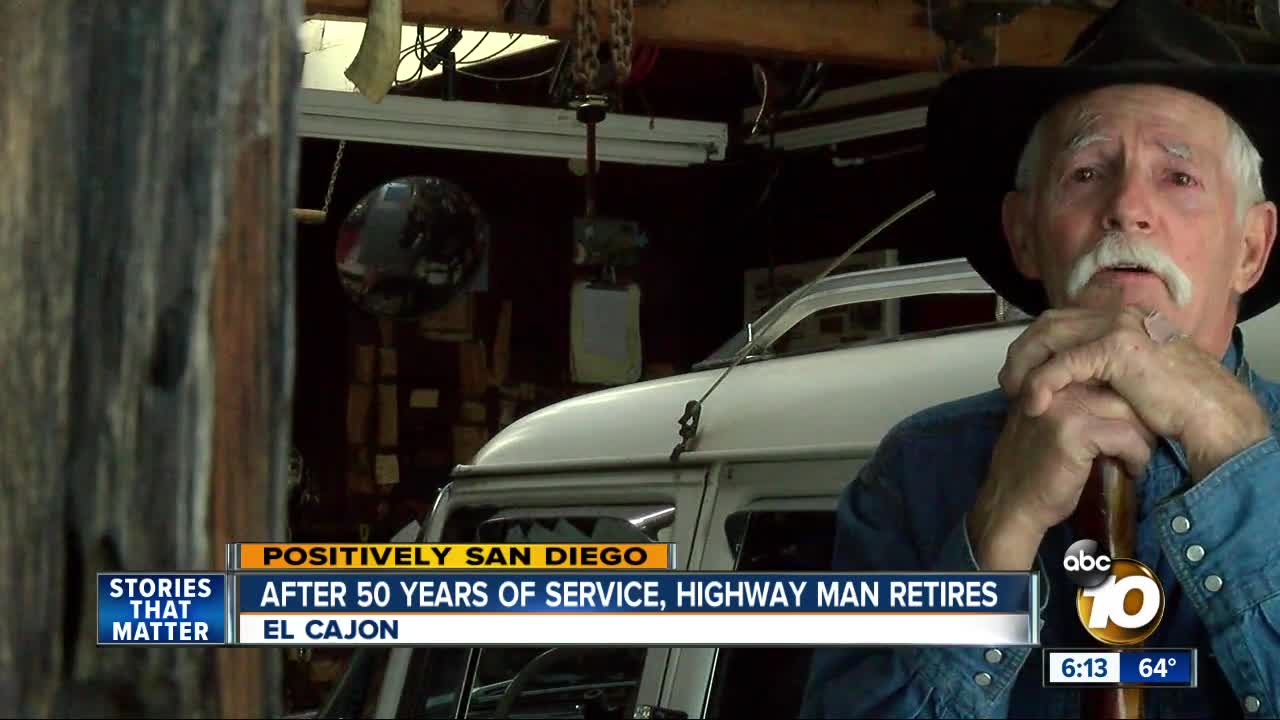 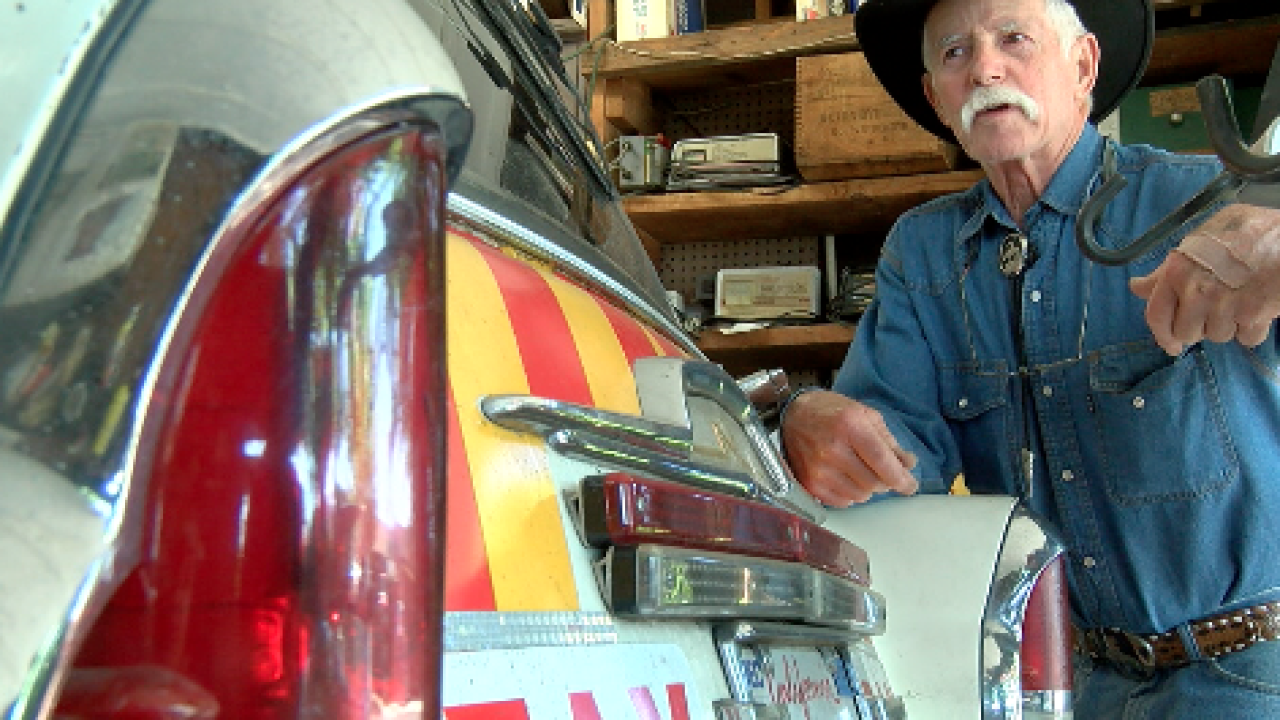 Thomas Weller has been helping thousands of people stuck on the side of the road since 1966.

He tells 10News he started helping after a man helped him in a blizzard when he was a teenager living in Illinois.

“I was on my way home about one or two in the morning and the blizzard put me off the road into a snow bank," said Weller.

Weller says he never forgot that moment and hoped to be that saving grace for many others.

Turns out he tells us he’s lost track of how many people he’s helped.

“More than ten thousand, it's just I never keep track.”

Weller had a stroke back in March and since then decided it’s best given his limited capabilities to retire.

“I’ve lost my strength and my agility, not my judgment yet because I’m still driving.”

He tells 10News it’s for the best that he retires because of how increasingly dangerous distracted driving has made the roads.

"It’s just extremely dangerous out there, more so now than it used to be.”

While he is giving up one of his favorite passions in life, he isn’t giving up his outlook on life, “the most beautiful compensations of this life you cannot sincerely help another without helping yourself in the bargain.”