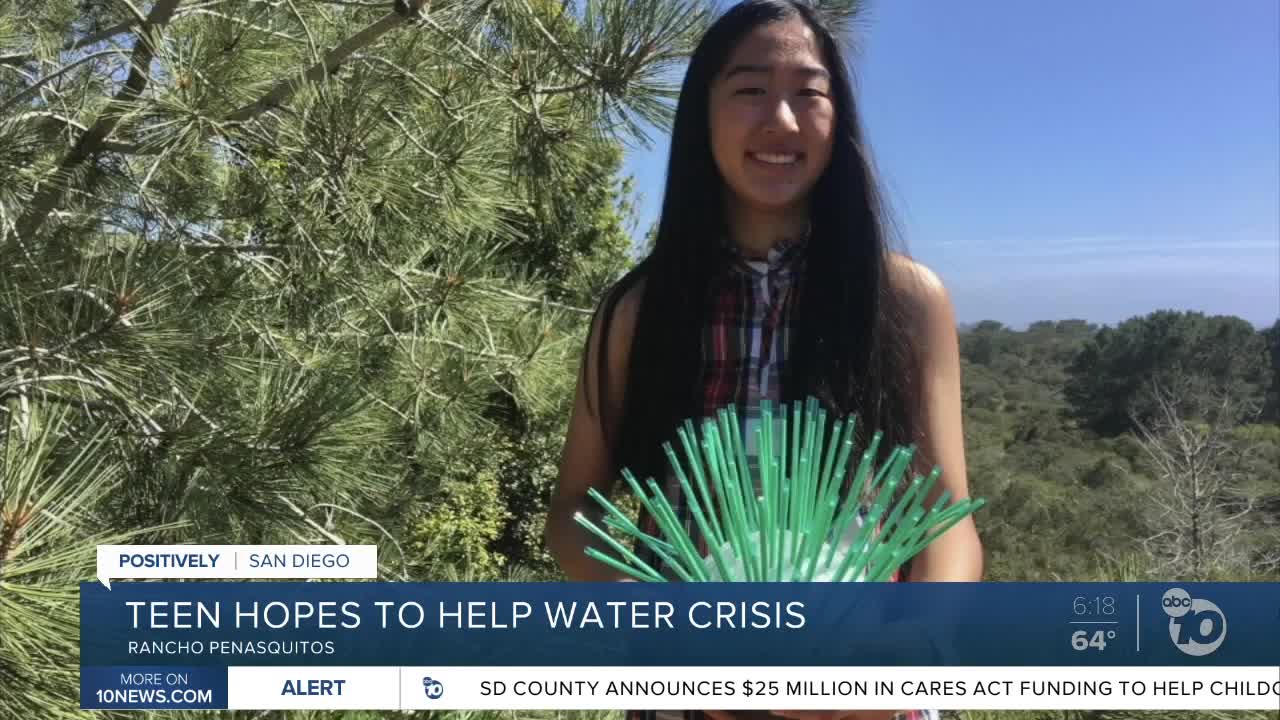 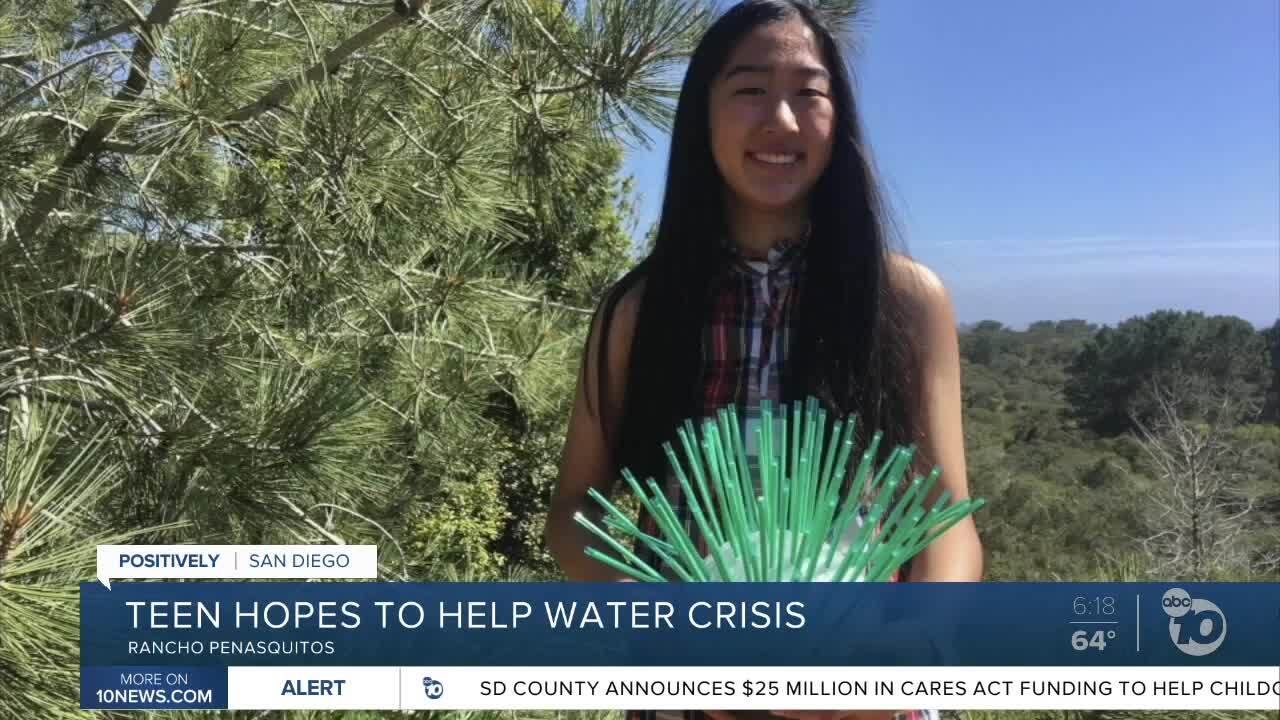 SAN DIEGO (KGTV) -- Among being big, bold and beautiful, the Torrey Pine tree could also be the solution when it comes to helping with the world's water crisis.

"As a child we would go hiking there [Torrey Pines] every single weekend and see how there were giant puddles under the tree."

"When Torrey Pines are that big that means they're confident they can get enough moisture soaked in through the atmospheric moisture harvesting, and they don't mind if there's a little bit more evaporation," Emily said.

She spent years studying the water retaining tree, trying to mimic it's pines that bring water in and pour it out.

"Really late at night I would bring my prototype out then put it there and hopefully capture some fog, then go back early to see if anything happened."

"It was really exciting because it showed me it has a lot of potential within the water sector," Emily described.

With it, she wanted to one day help areas facing drought.

"Investigators estimated that if they captured just 4% of the moisture in Chile, it would be enough to cover the nation's driest areas to supply everything."

She's also created a campaign with her brother called Clearwater Innovation with two goals in mind.

"First and foremost to spread awareness about the water crisis and secondly to encourage kids to use their creativity to solve the problem and innovate out of their comfort zone. The resources are right there, people just have to learn to use it just like the Torrey Pine tree."