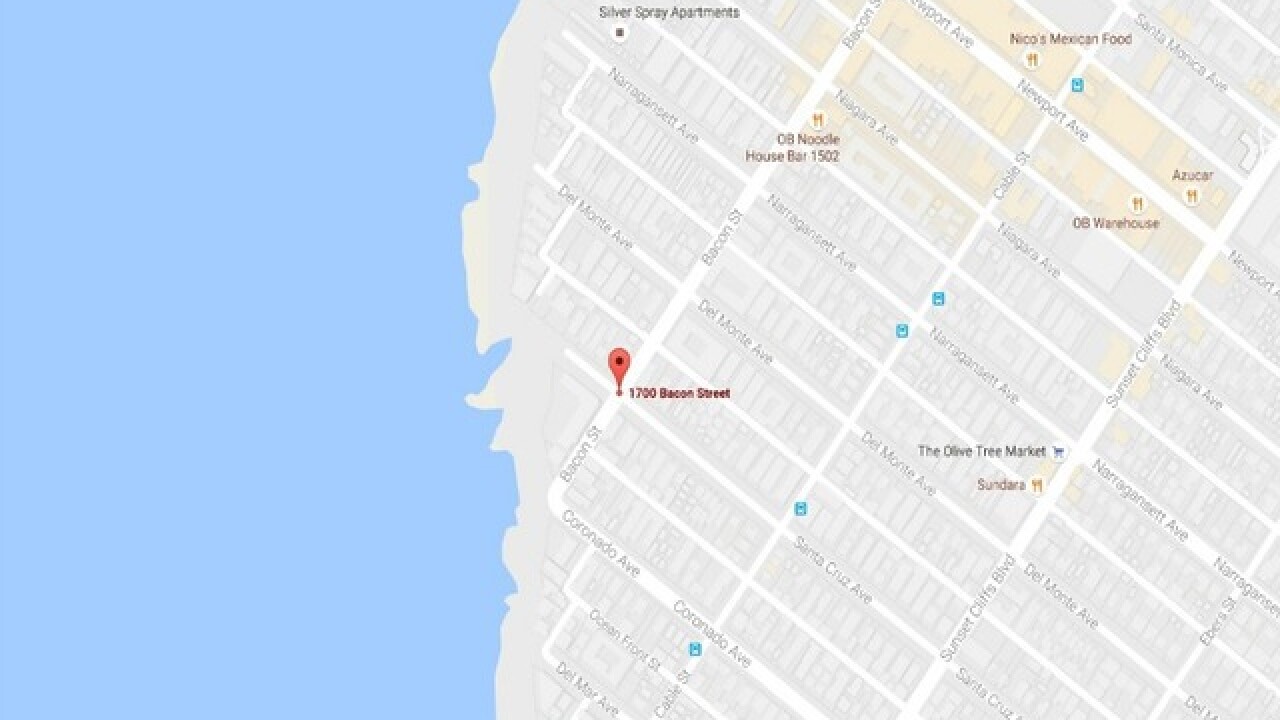 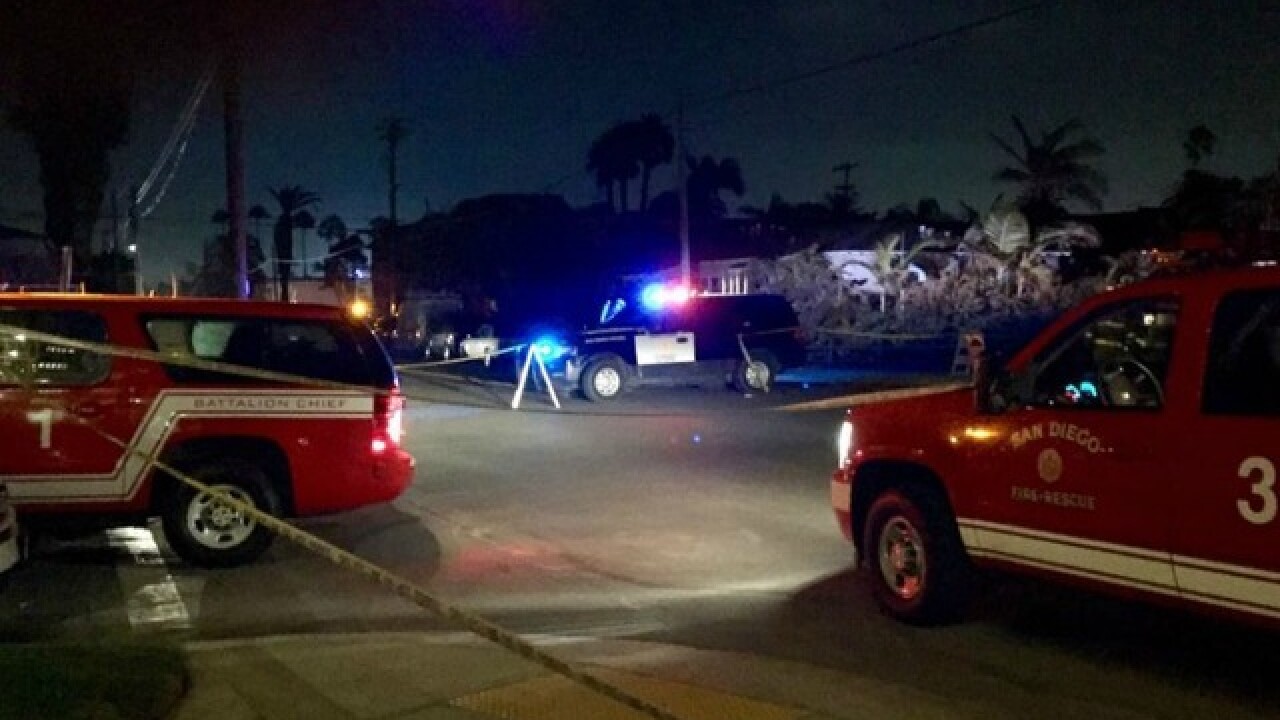 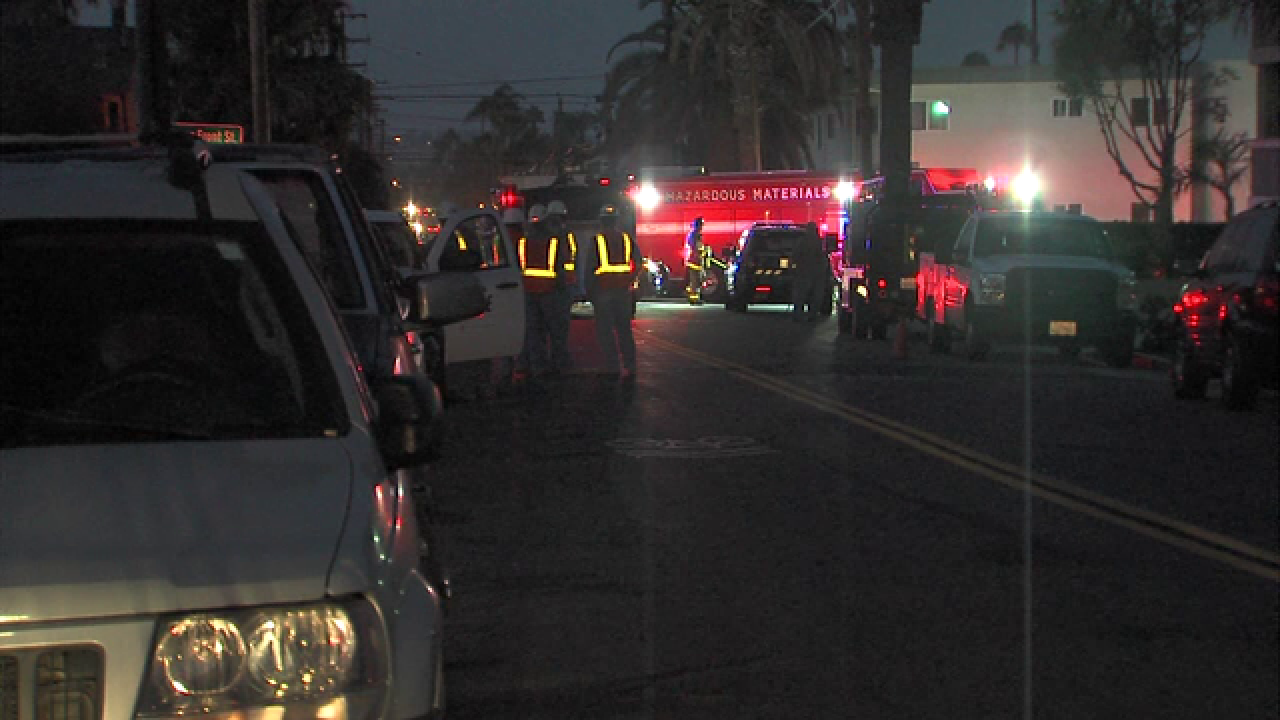 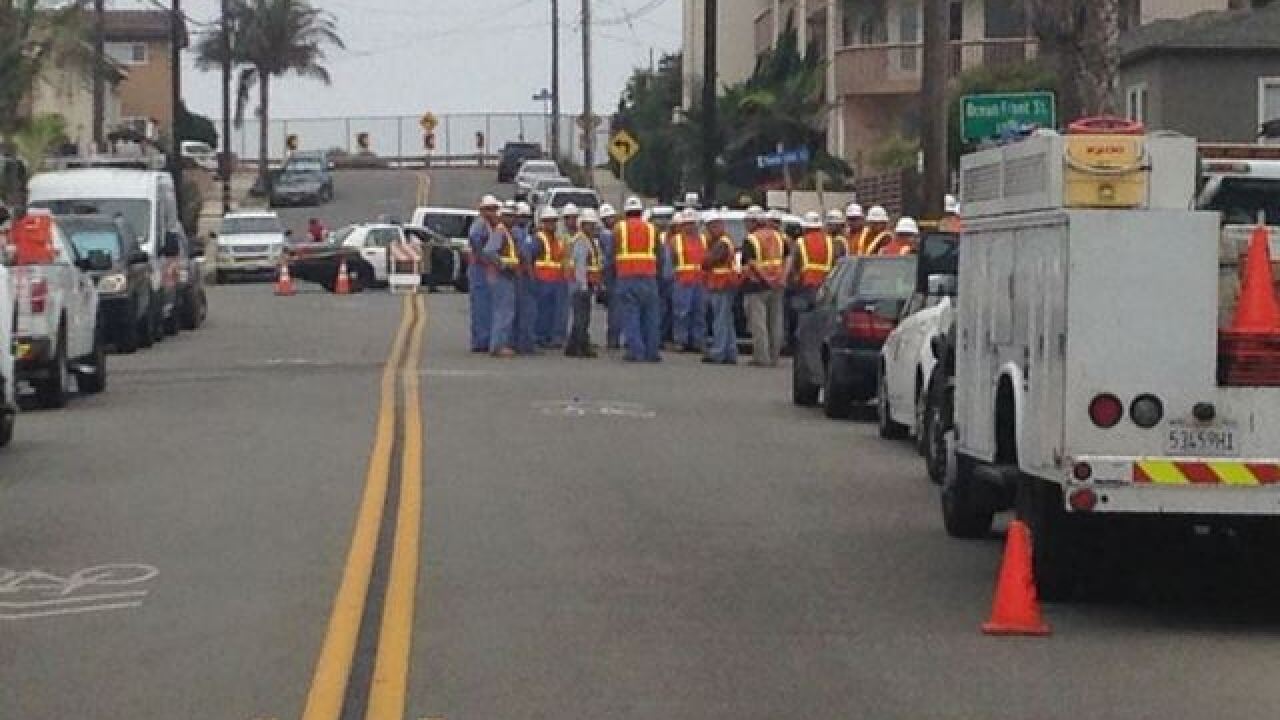 SAN DIEGO – All residents displaced by a gas leak in Ocean Beach were allowed to return to their homes, authorities said Tuesday afternoon.

Earlier in the day, approximately half of the 200 residents affected by the gas leak in the 1700 block of Bacon Street were back in their homes.

The leak was reported around 6:50 p.m. Monday in the 1700 block of Bacon Street, where a resident reported a strong gas smell in his garage.

A San Diego Gas and Electric technician responded to the scene and detected high levels of gas in a nearby alley sewer manhole. That lead to the subsequent evacuations of surrounding homes, according to SDG&E spokesperson Christy Ihrig.

Residents in a two-block area between the ocean and Cable Street, and from Del Monte to Santa Cruz avenues, were evacuated. In one nearby garage, firefighters found a natural gas level of 30 percent, described as dangerously high. They also found high gas levels in utility and sewer meters in the area.

Just before 11 p.m. Monday, the release of gas was controlled but the evacuations remained in place into Tuesday morning.

Shortly before 7:30 a.m., firefighters let some residents back into their homes. Hazmat crews performed spot tests as they escorted residents back in to ensure there was no high levels of natural gas.

Throughout Tuesday morning, SDG&E crews were tearing up parts Bacon Street with heavy duty machinery trying to gain access to gas lines. Crews remained at the scene despite evacuees being allowed to return home.

The exact cause and origin of the leak is still unknown.

As part of the response, the Red Cross set up a temporary shelter and a food truck for residents at Del Monte Avenue and Bacon Street. The Ocean Beach recreation center was also open to evacuees.