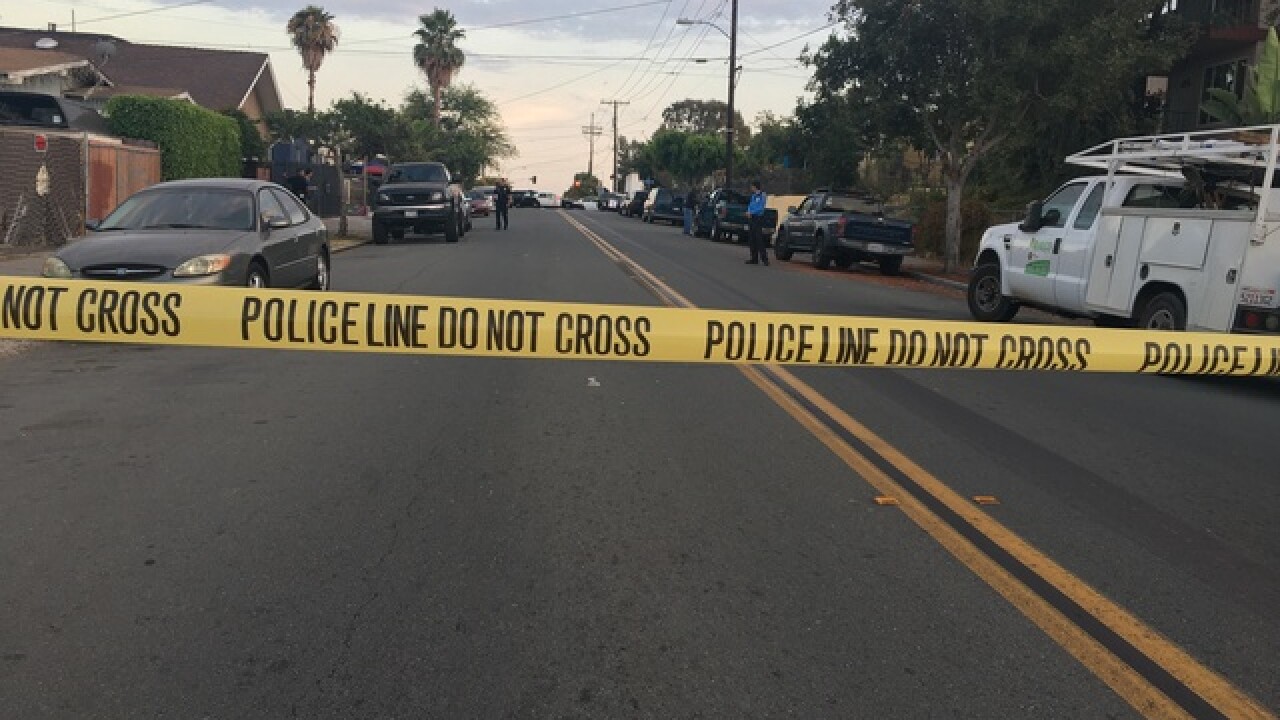 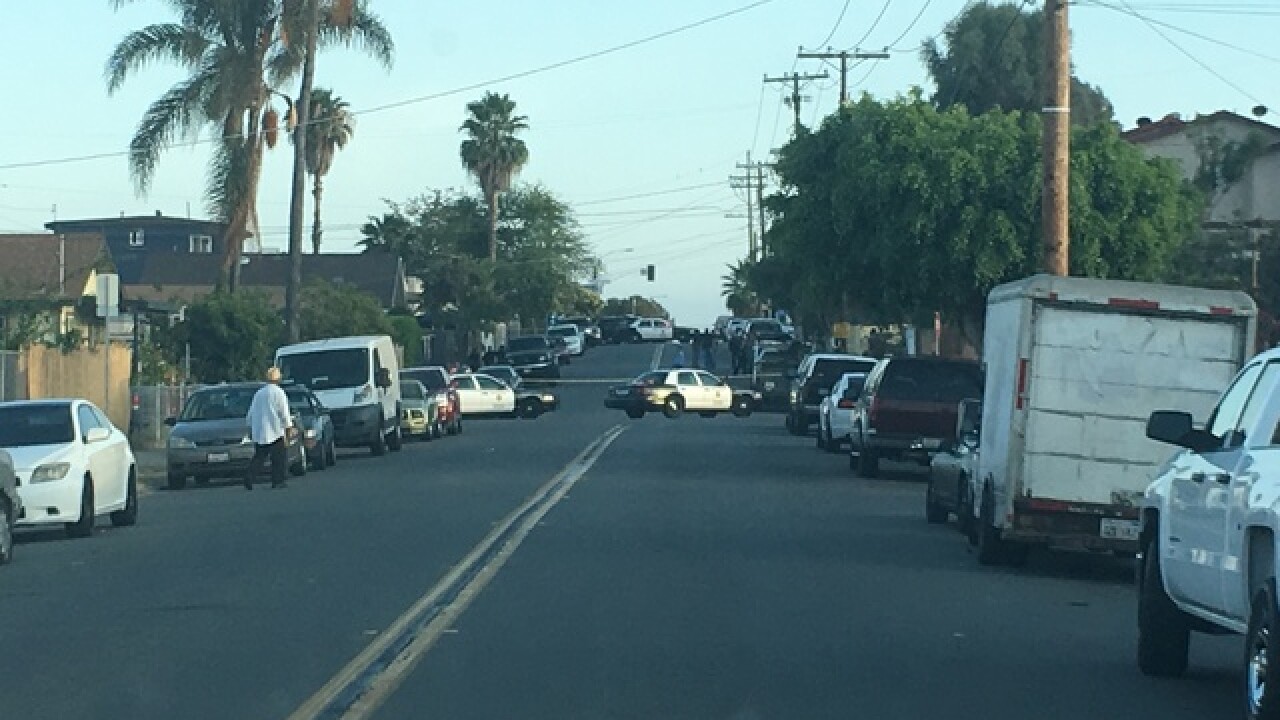 A man was shot multiple times in the torso and upper body around 5:20 p.m., on the 300 block of 30th Street. Lt. Andra Brown with San Diego Police Department said the suspect ran down an alley into an acquaintance's home, where officers found and later had the man transported to the hospital.

Neighbors say they too often see yellow tape hanging across their streets and flashing lights in their windows.

"Every weekend it’s something here," a neighbor, who told us her name was Carmen, said.

"We have a library, but we have to drive to it, even though it’s two blocks away, and we can’t walk to it," another neighbor, who said her name is Ophelia, said.

Every neighbor who spoke with 10News was so concerned for their safety they wouldn't show their face on camera or give us their real name.

Ophelia said she was too close to the violence, recalling a time when she heard gunshots on the other side of the window where she and her daughter were sleeping, "the shooting happened, and all I did was grab my daughter and go to the floor."

She said that was the last straw and she moved out, having this to say to the gangsters, "one day they’re going to want to have a family of their own and they’re deterring any other families from coming here."

Ophelia said it's up to law enforcement to turn it around, "they’re asking information from us and nothing gets done."

Lt. Brown says sometimes they know suspects may be involved in a certain activity, arresting them and putting them behind bars requires cooperation from the community.