Fundraiser held for family of boy who drowned 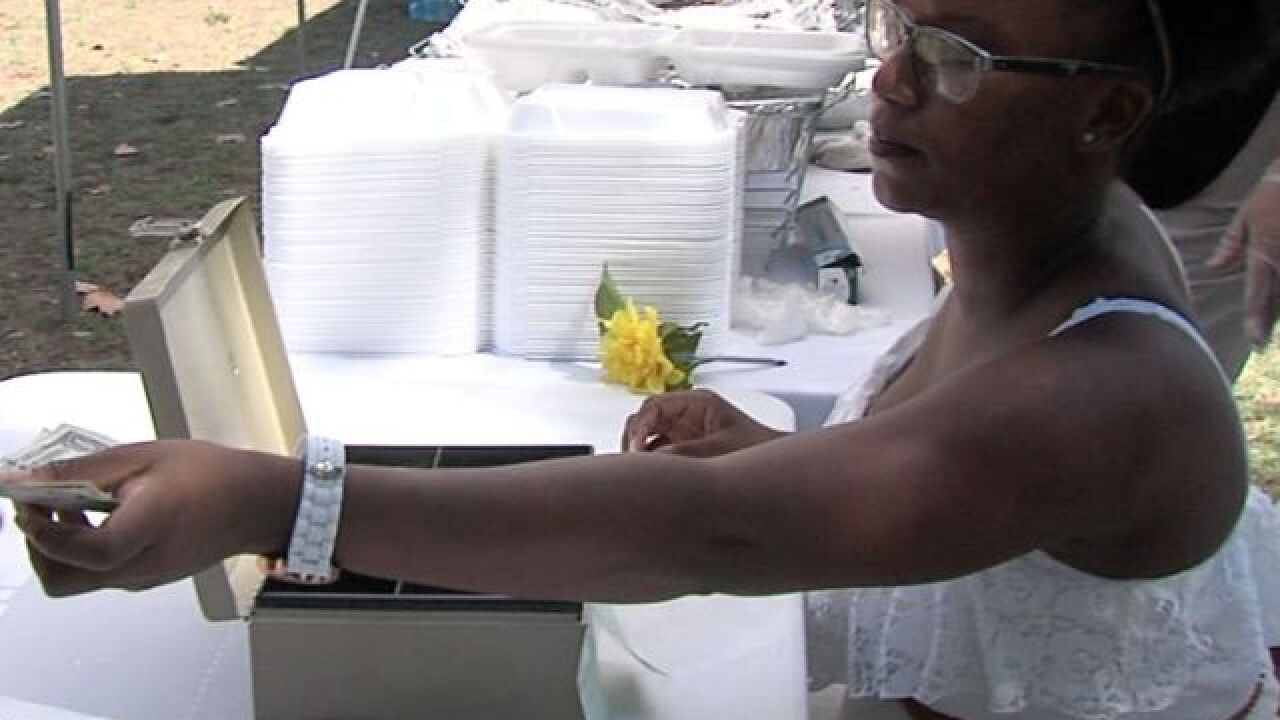 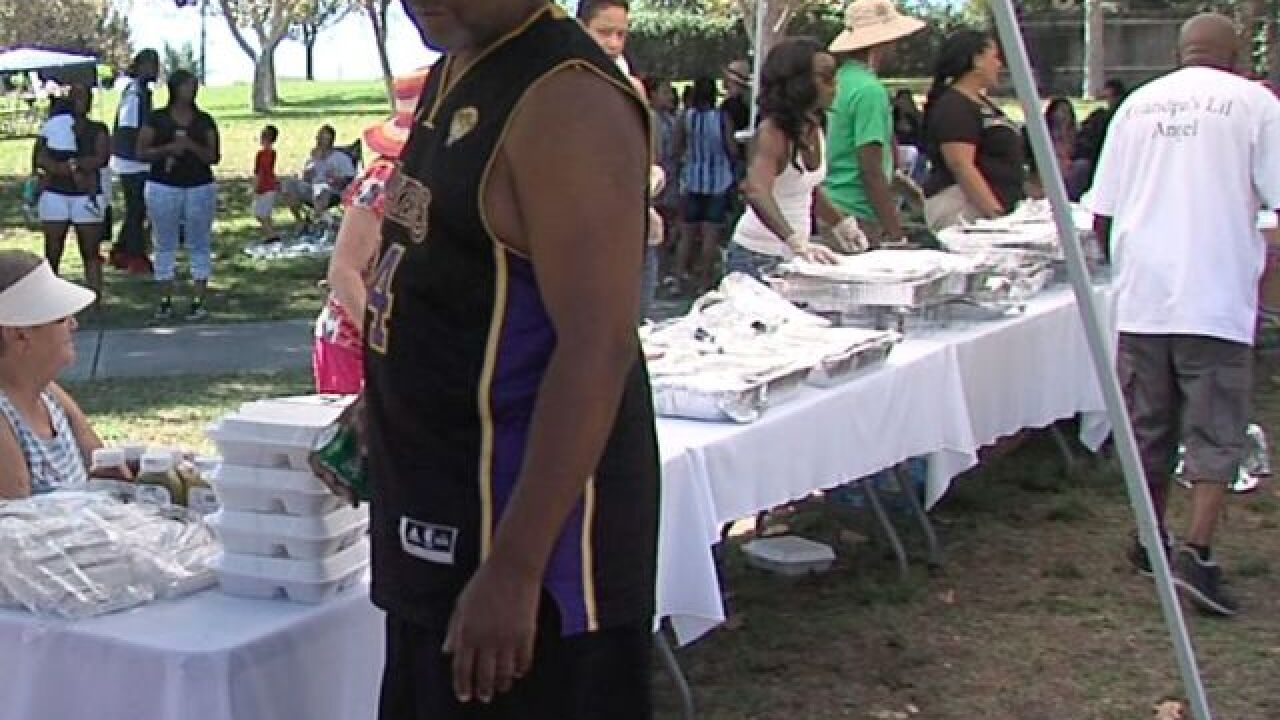 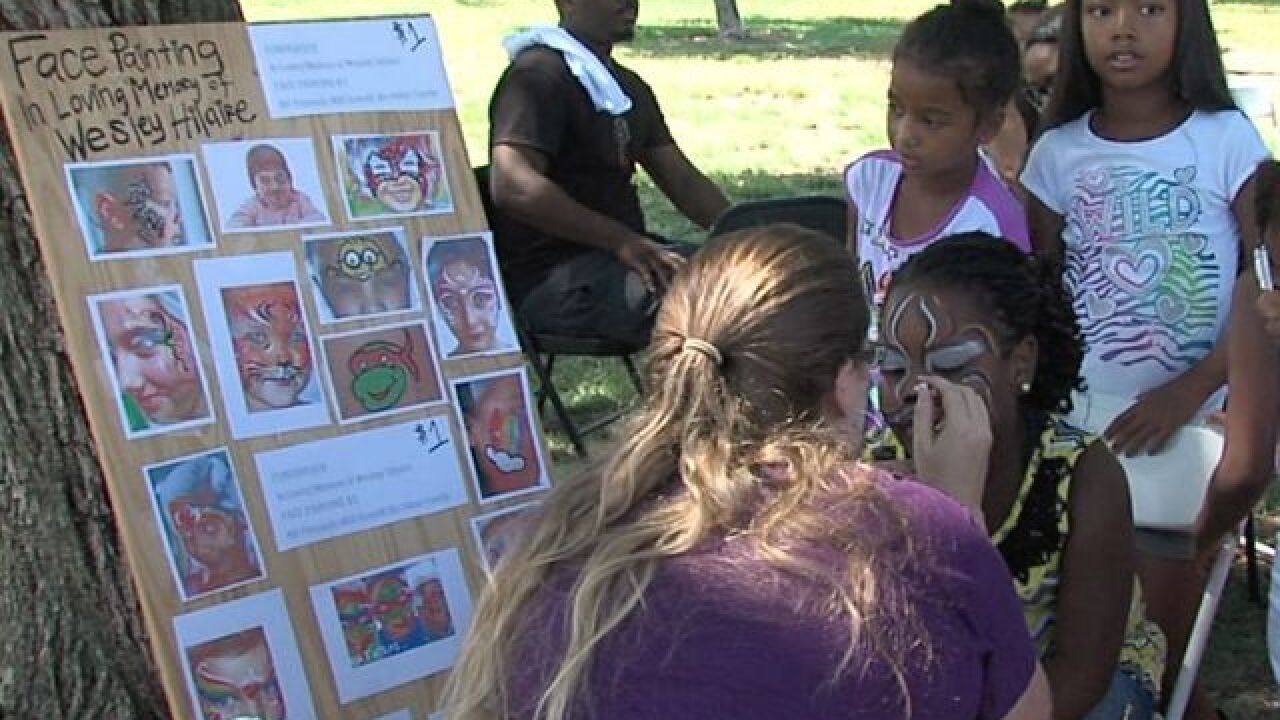 Relatives and friends held a fundraiser BBQ Saturday at Berry Street Park in San Diego for the Hilaire family, who tragically lost 4-year-old Wesley Hilaire when he drowned in Mission Bay last week.

Relative Calvin Hicks said the money will help the family with the numerous unexpected expenses.

Wesley Hilaire was reported missing last Saturday night as the family was packing to leave Mission Bay after spending the day there.

An Amber Alert was issued and an intense police search ensued.

His body was found floating in the bay Sunday morning, about 100 yards off shore.

“It was very sad, tragic. It could have happened to any of us,” Hicks told 10News. “Because all of us are parents, grandparents, uncles, aunts, brothers. So we have to be a little more mindful, if we see something happening, get involved. Like we used to.”

The fundraiser started at noon and goes until 5 p.m.

Wesley will be cremated Tuesday following his funeral service. A local funeral director is taking care of all costs associated with his service.