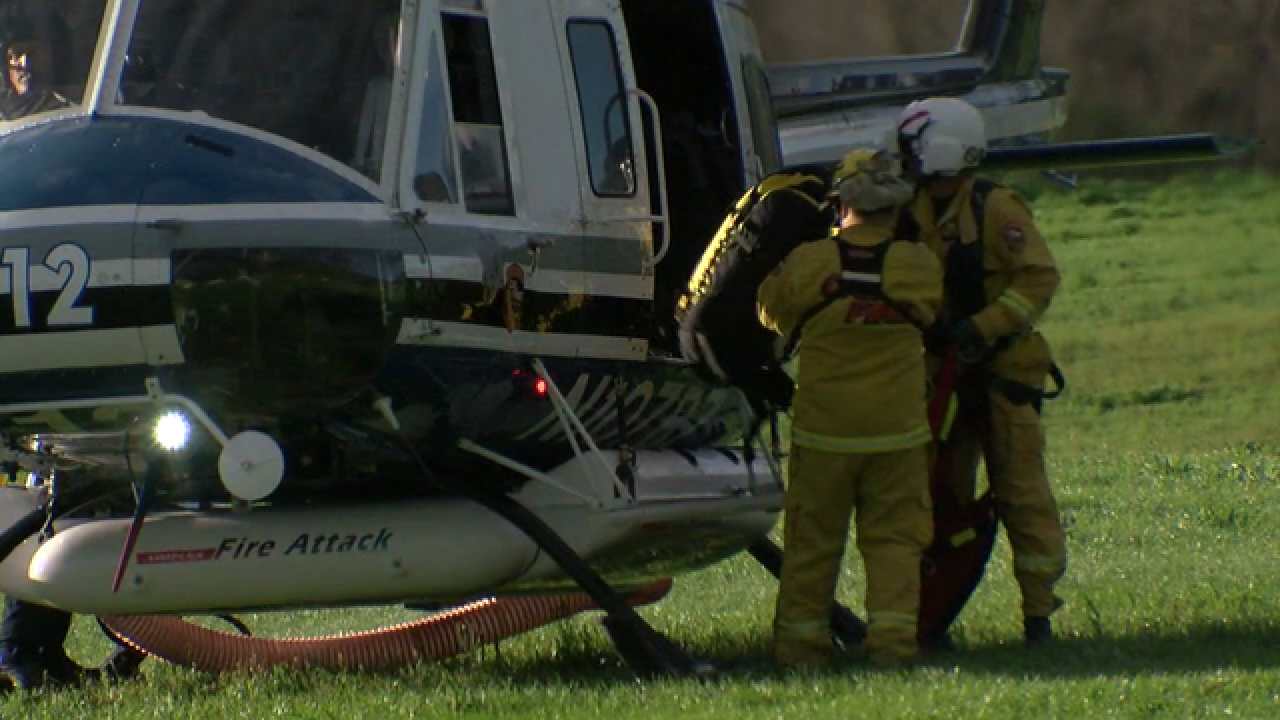 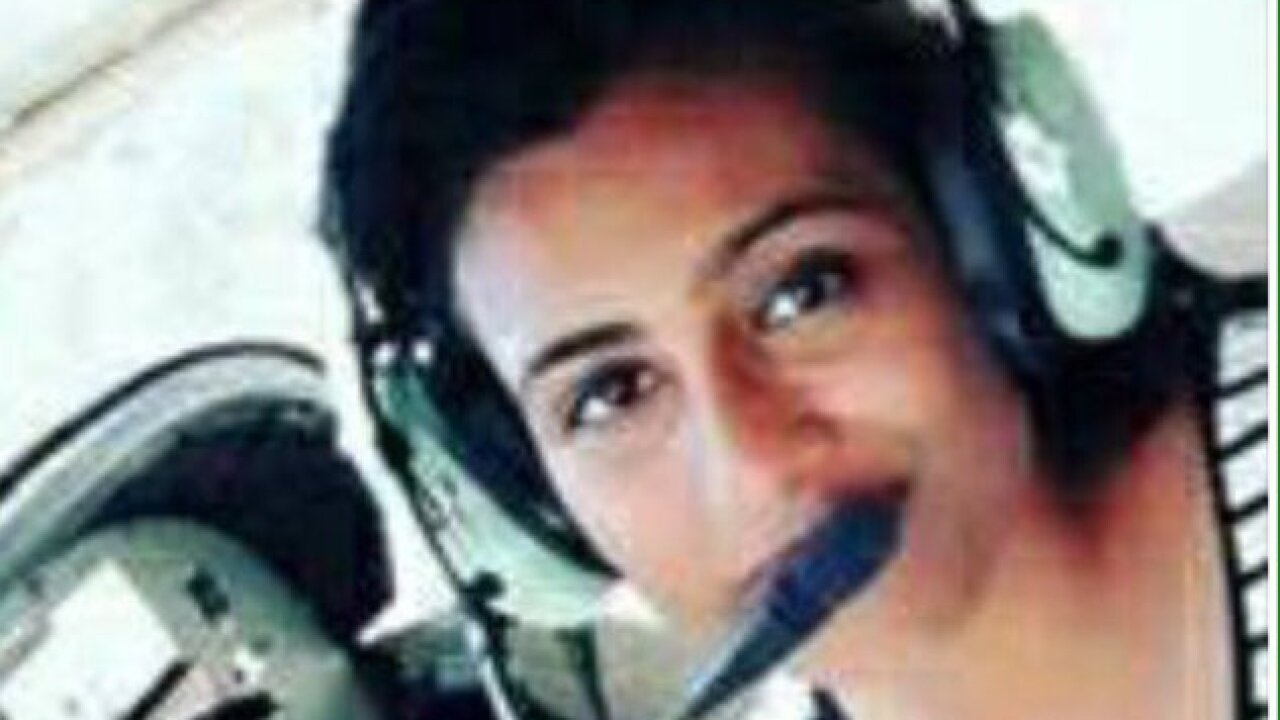 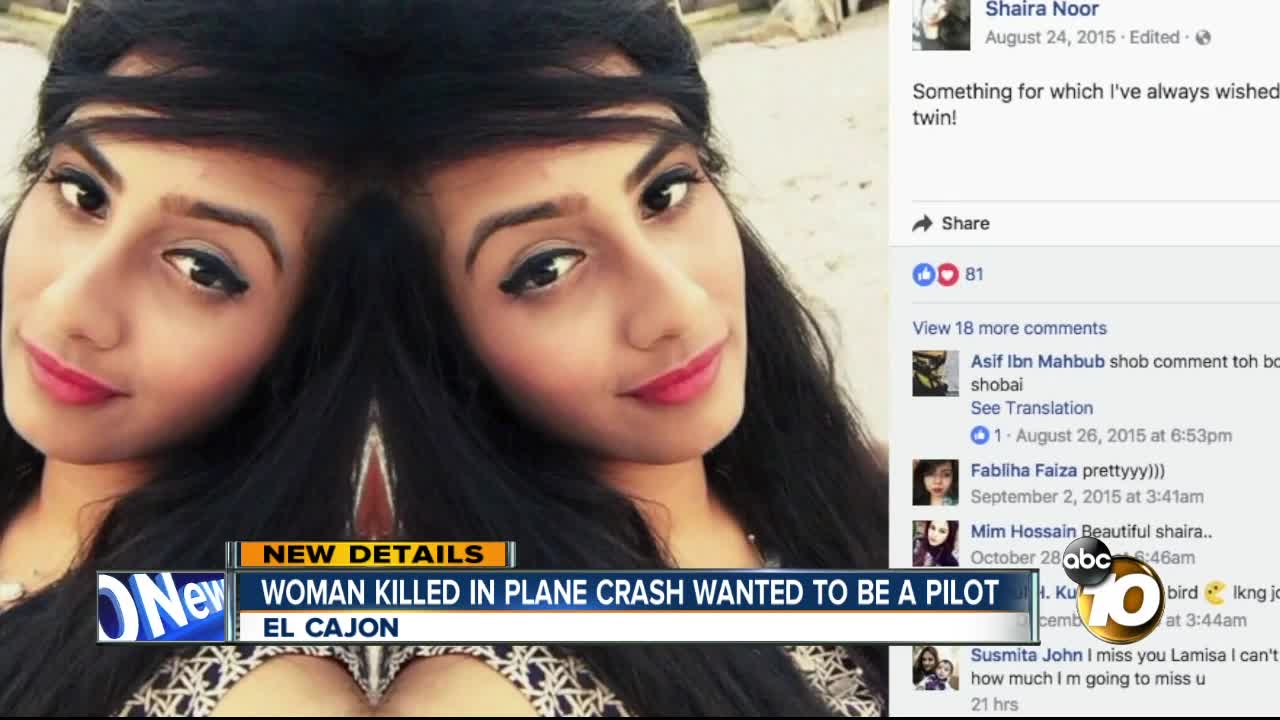 10News confirmed the flight student killed in the small plane crash near Ramona is Shaira Noor, 21, of Dhaka, Bangladesh.

Desai Shubham told 10News he was close friends with Noor and they flight trained together at American Aviation Academy.

Shubham said Noor wanted to be a professional pilot like her father in Bangladesh. She had been training at the San Diego school for about nine months. Shubham described Noor as reserved.

One of the last things Noor said to him was that she missed her family and her home.

Noor was in the back seat of the Cessna Saturday afternoon during a flight training exercise when the plane crashed into the mountain near Ramona.

The instructor and another student were in the front.

As the Cessna came down, a tree speared through the plane, killing Noor instantly.