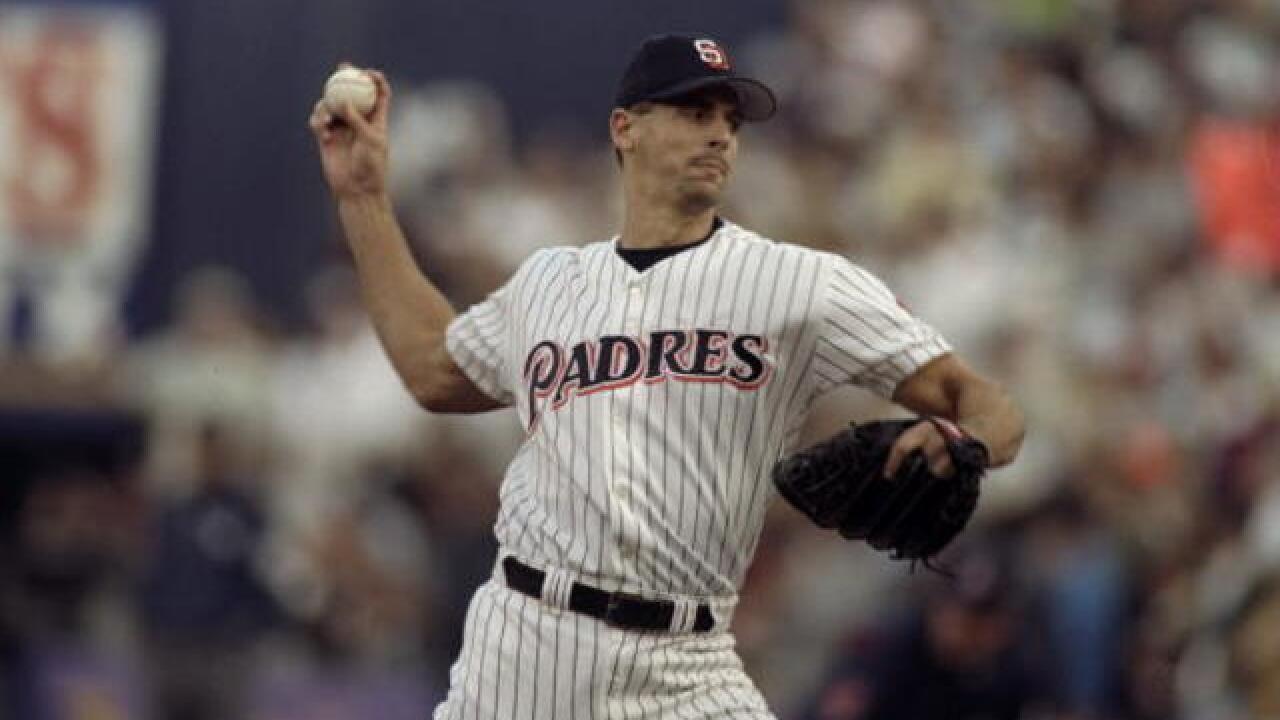 Copyright 2018 Scripps Media, Inc. All rights reserved. This material may not be published, broadcast, rewritten, or redistributed.
Al Bello
<p>21 Oct 1998: Pitcher Kevin Brown #27 of the San Diego Padres in action during the 1998 World Series Game 4 against the New York Yankees at Qualcomm Stadium in San Diego, California. The Yankees defeated the Padres 3-0.</p> 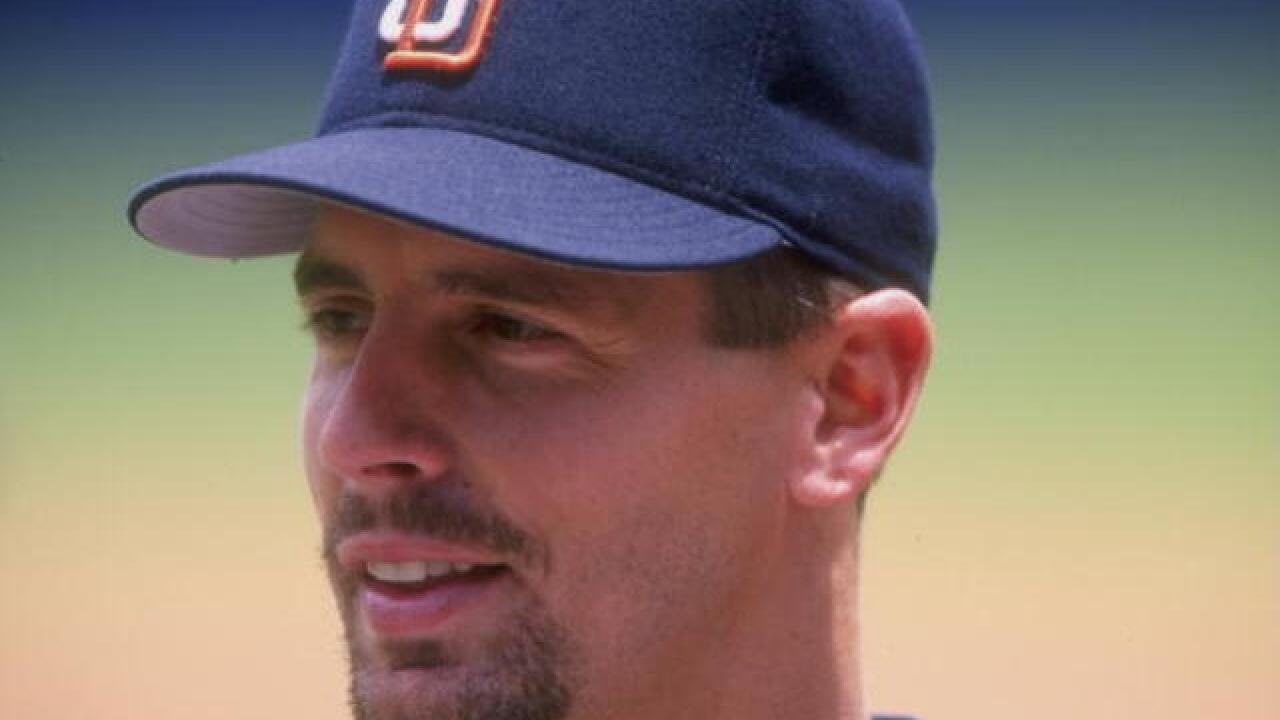 Brown conducted his own sting after watching surveillance video of two men in a sports car steal his mail in north Macon Tuesday, according to the Macon Telegraph. The men struck a second time during the Tuesday afternoon mail delivery.

On Wednesday, Brown hid in a neighbor’s yard and waited for the thieves to strike, Bibb County Sheriff’s Deputies said.

Brown caught 30-year-old Jeremy Brown and his 15-year-old brother outside his home, holding them at gunpoint until deputies arrived.

Investigators said the brothers had committed several thefts and recovered $3,000 in cash and $16,000 in checks belonging to other victims.

Jeremy Brown was arrested and taken to his jail. His brother was turned over to the Georgia Division of Family and Children Services.

Kevin Brown played for the Padres in 1998. He also pitched for the Rangers, Orioles, Marlins, Dodgers, and Yankees.