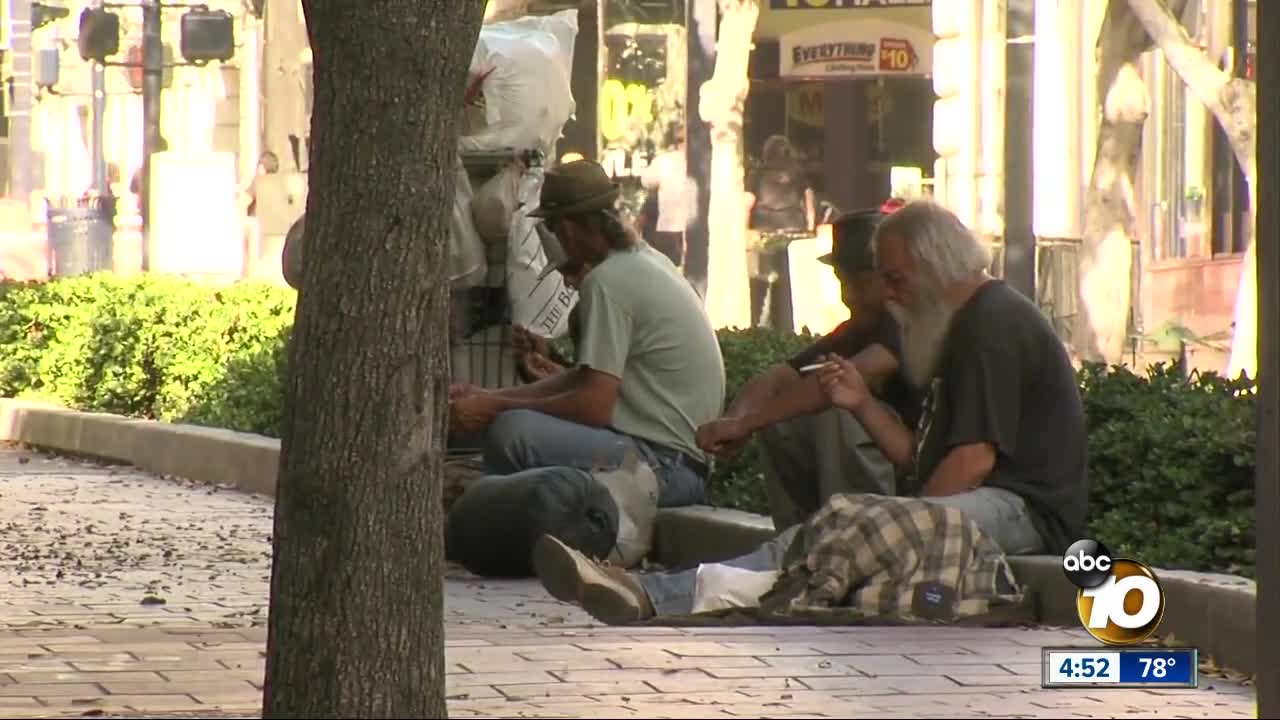 The plan is backed by Supervisor Nathan Fletcher. 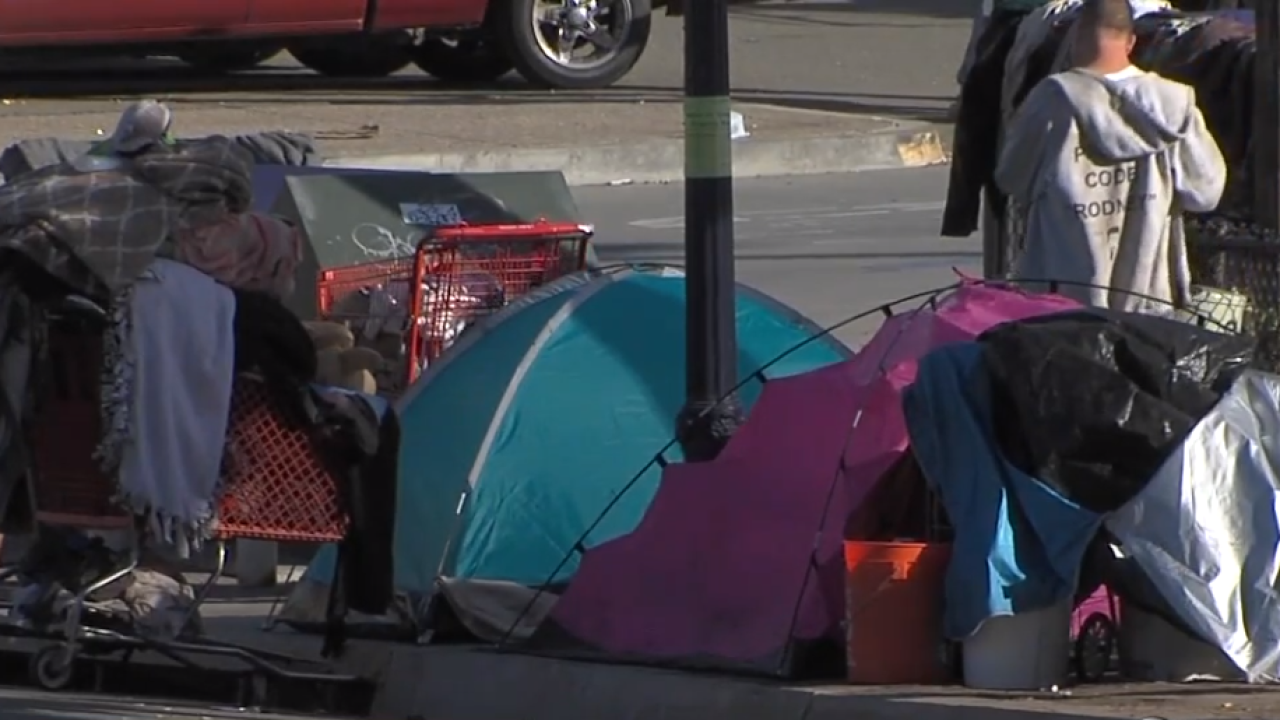 SAN DIEGO (KGTV) -- When a car breaks down or a housing voucher falls just short, San Diegans can slip through existing safety nets and into homelessness.

Supervisor Nathan Fletcher and members of the Regional Task Force on the Homeless announced a proposal Monday to address those shortfalls in traditional housing assistance through what’s called a “flex pool.”

Based on models used in cities like Los Angeles and Chicago, the Flexible Funds for Housing Program would combine government and private funds, with fewer restrictions on who qualifies and how the money is used.

The result, supporters say, would be a pool of funds that can get people off the streets and into housing faster, and keep others from winding up on the streets in the first place.

“This program has the opportunity to be a difference-maker,” Fletcher said. “Instead of one population, we can create a housing platform that can serve anyone who has a need and can allow us to move quickly.”

The County Board of Supervisors will take an initial vote on the proposal Tuesday. If the board votes to move forward, staff would begin drafting specifics and negotiating with other government agencies to build and administer the fund.

“The development of a regional flexible pool frees us from the typical constraints of most housing subsidies and lets us operate with a whatever-it-takes mentality,” said San Diego council member and Regional Task Force chair Chris Ward.

Supporters say too frequently, unexpected emergencies like a medical diagnosis or a car breakdown bring families to the precipice of homelessness, where traditional housing assistance isn’t built to help.

“I don’t even want to tell you how many car repair emergencies have put people in the crazy position of having to choose between paying the rent and staying housed, and not fixing their car and not going to work,” said Community Housing Works CEO Susan Reynolds.

In addition to car repairs, flex pool funds could be used to cover things like security deposits, past-due rent, and other obstacles to maintaining housing. The pool could also be deployed for broader housing strategies like master-leasing apartment complexes and creating a roommate-matching program, supporters said.

The county has $2.5 million in homelessness aid funding that could be used for a flexible pool, Fletcher said. The goal would be to grow the pool significantly with funds from other governments and private sources, he said.