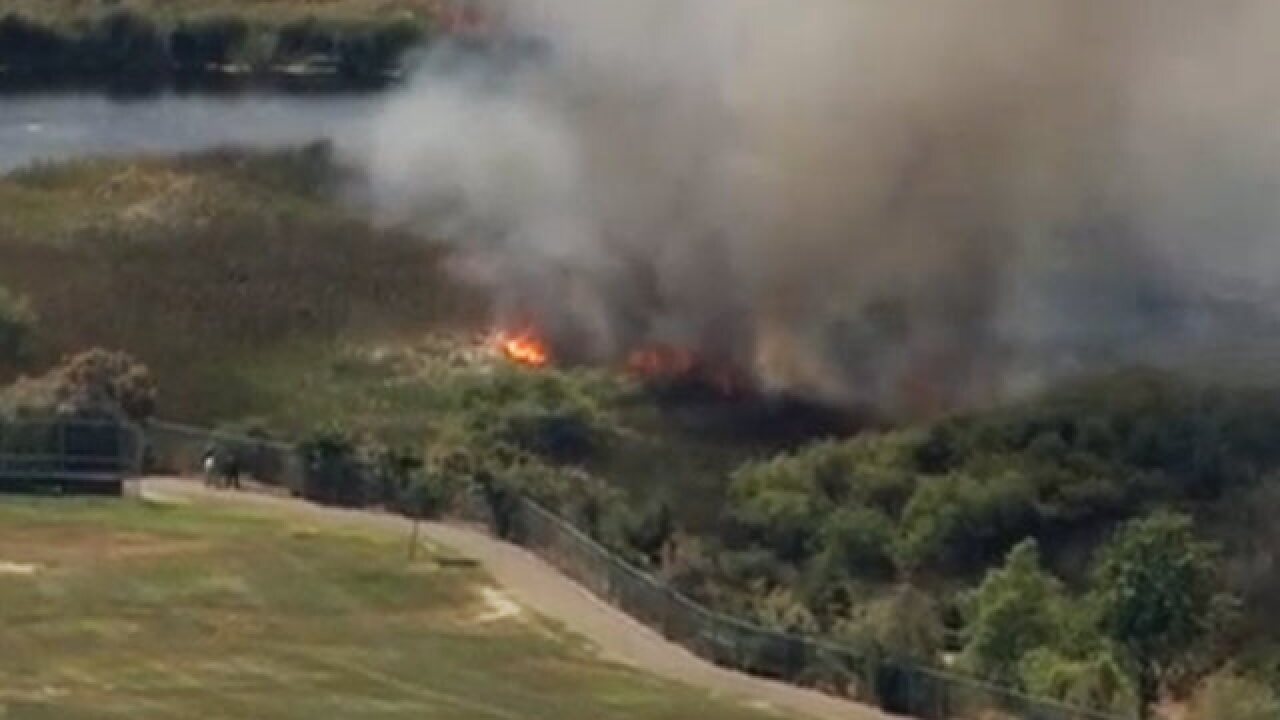 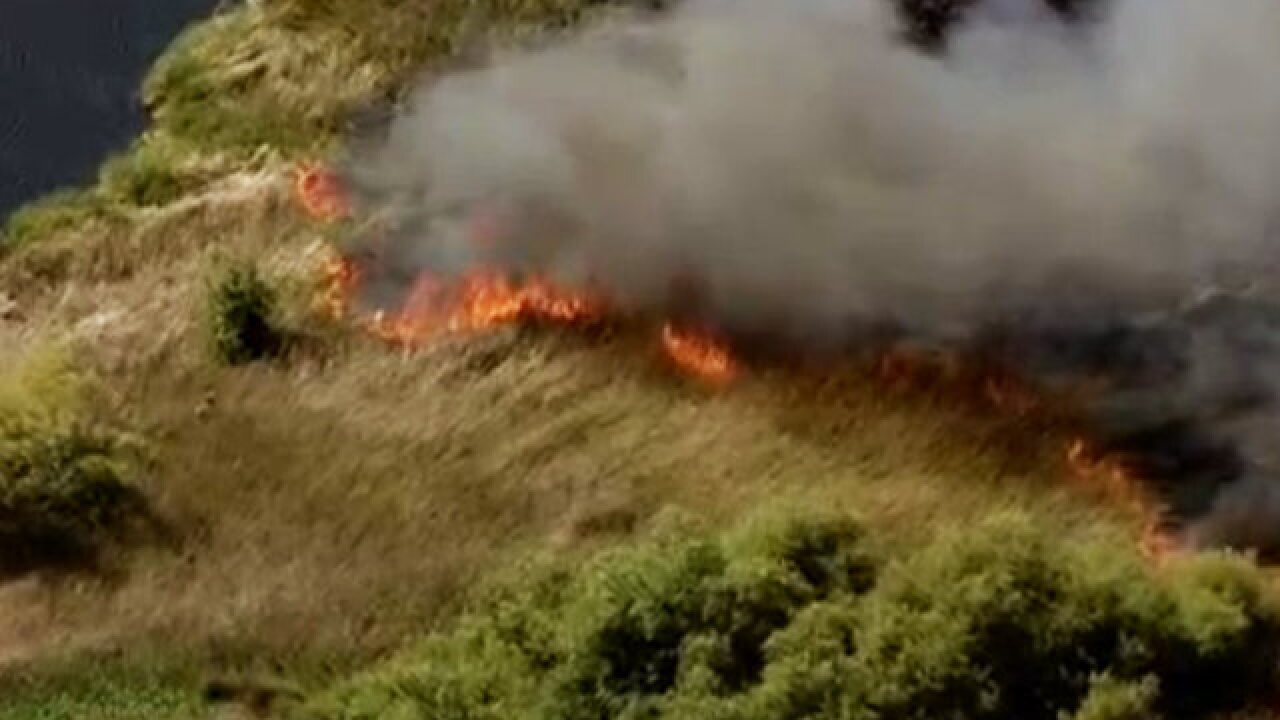 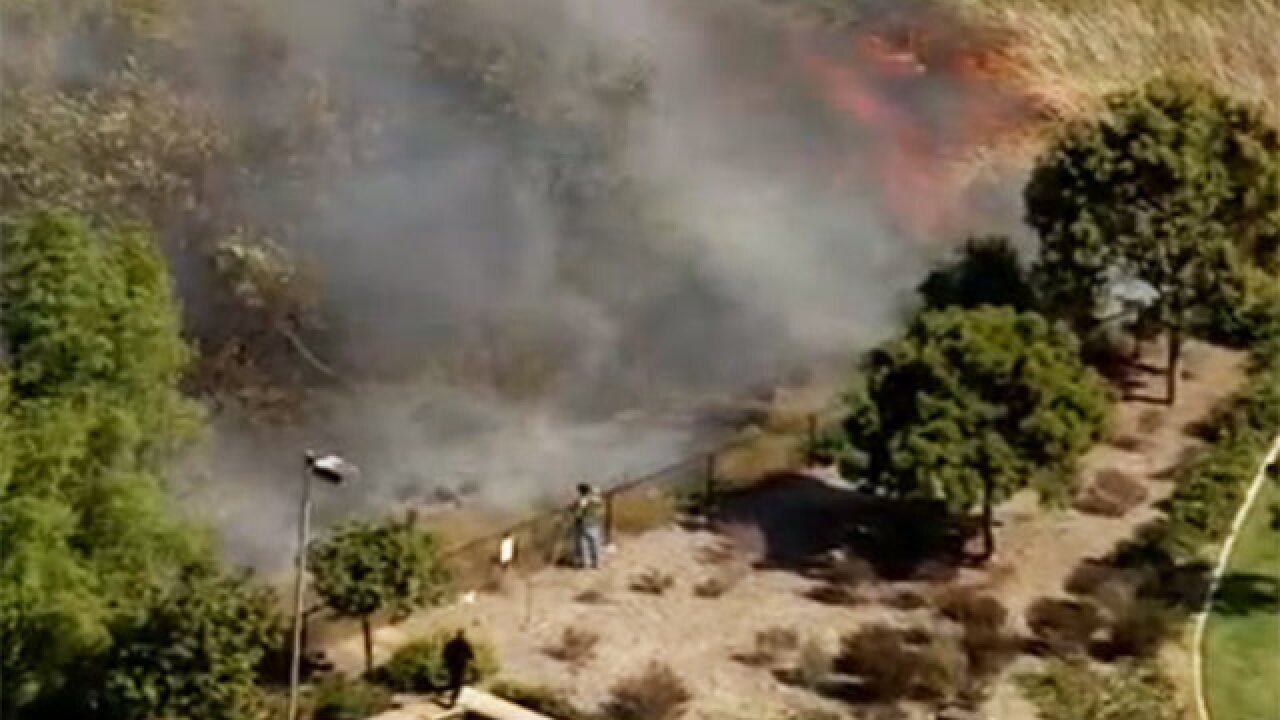 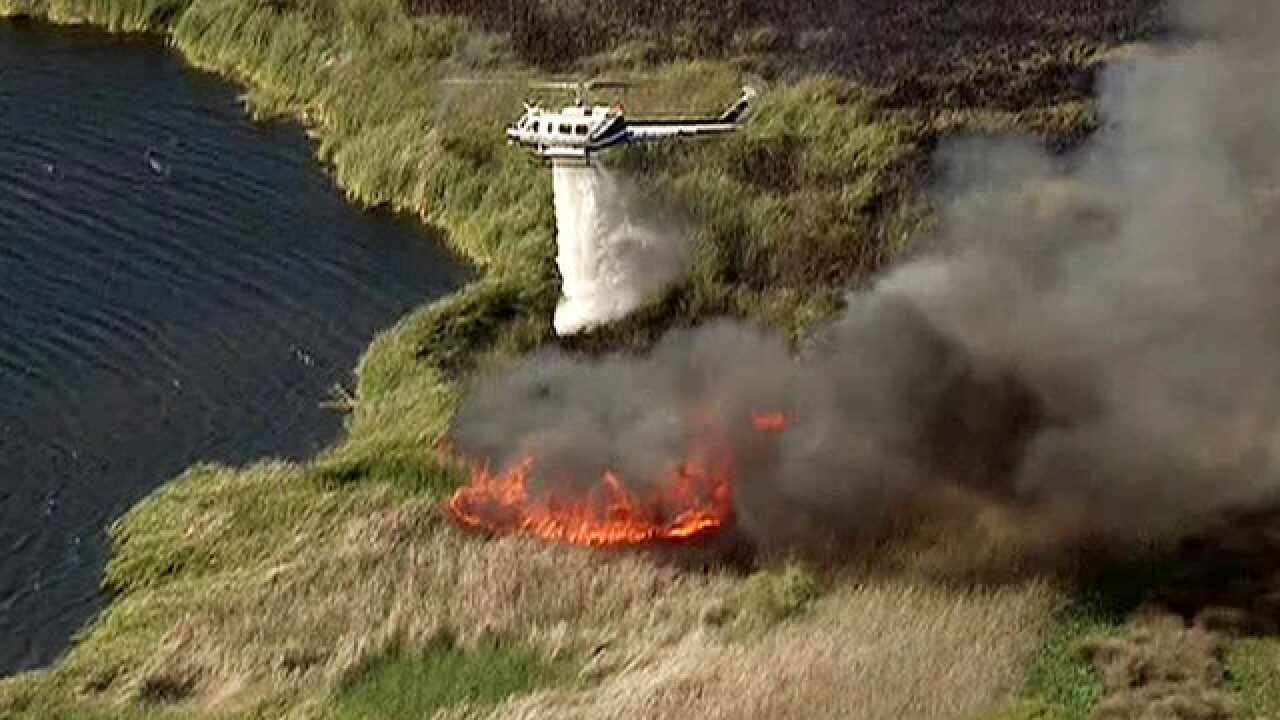 SAN DIEGO - Crews contained a brush fire that burned 5 acres in the 4S Ranch area and prompted some brief evacuations.

The slow-moving fire was reported just after 3 p.m. near the 15000 block of Dove Creek Road, according to fire dispatchers.

RELATED: Lessons learned after May 2014 wildfires

Homes on Palomino Valley Road were evacuated, as well as nearby Oak Valley Middle School, but all evacuations were lifted shortly after 4:30 p.m.

Oak Valley Middle students were taken by bus to Westview High, where they were to be picked up by their family.

No structure damage or injuries were reported.