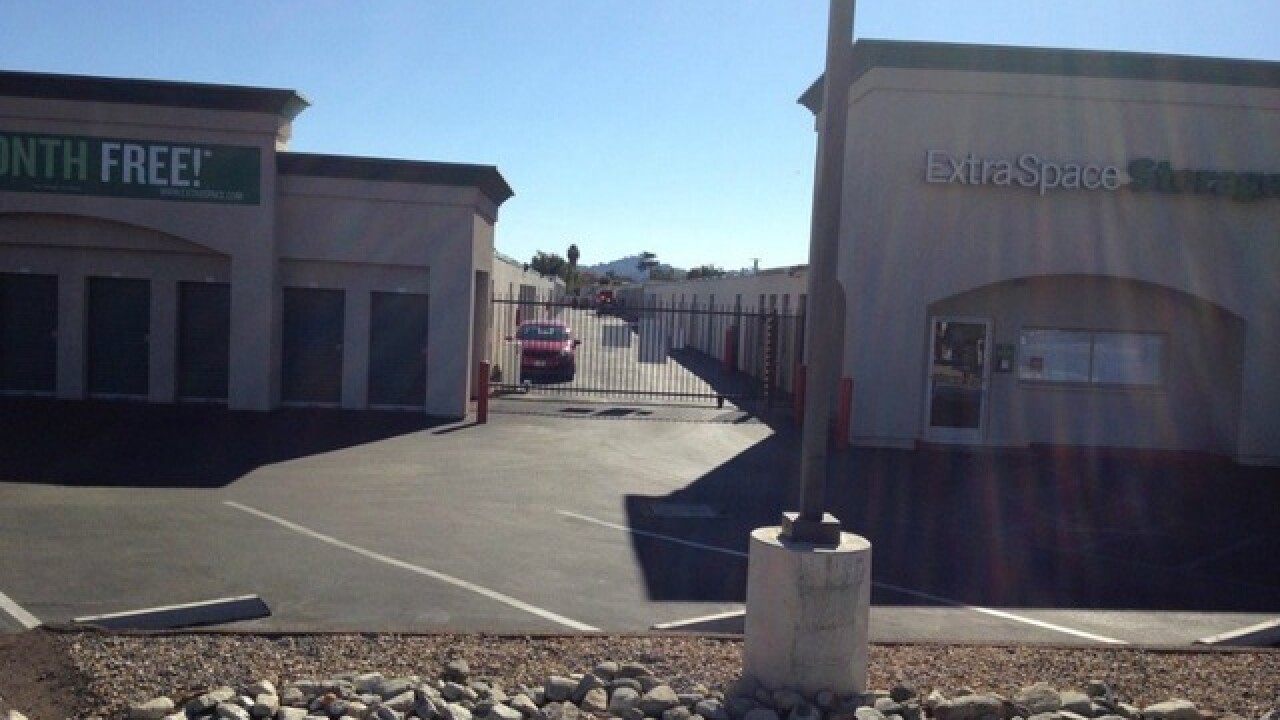 At least one man was injured Sunday during an explosion at a storage unit in Santee.

About 12:15 p.m., firefighters and sheriff's deputies were on the scene at the unit in the 10100 block of Mission Gorge Road, according to Heartland Fire and Rescue.

At least one man was injured by the blast, suffering burns to his back, according to Heartland Fire and Rescue.

Fire investigators said the man went once a month to the facility to start a truck he stored there. When he turned on the truck Sunday afternoon a spark ignited fuel that had leaked from the vehicle.

At least six adjoining storage units also were damaged in the explosion.