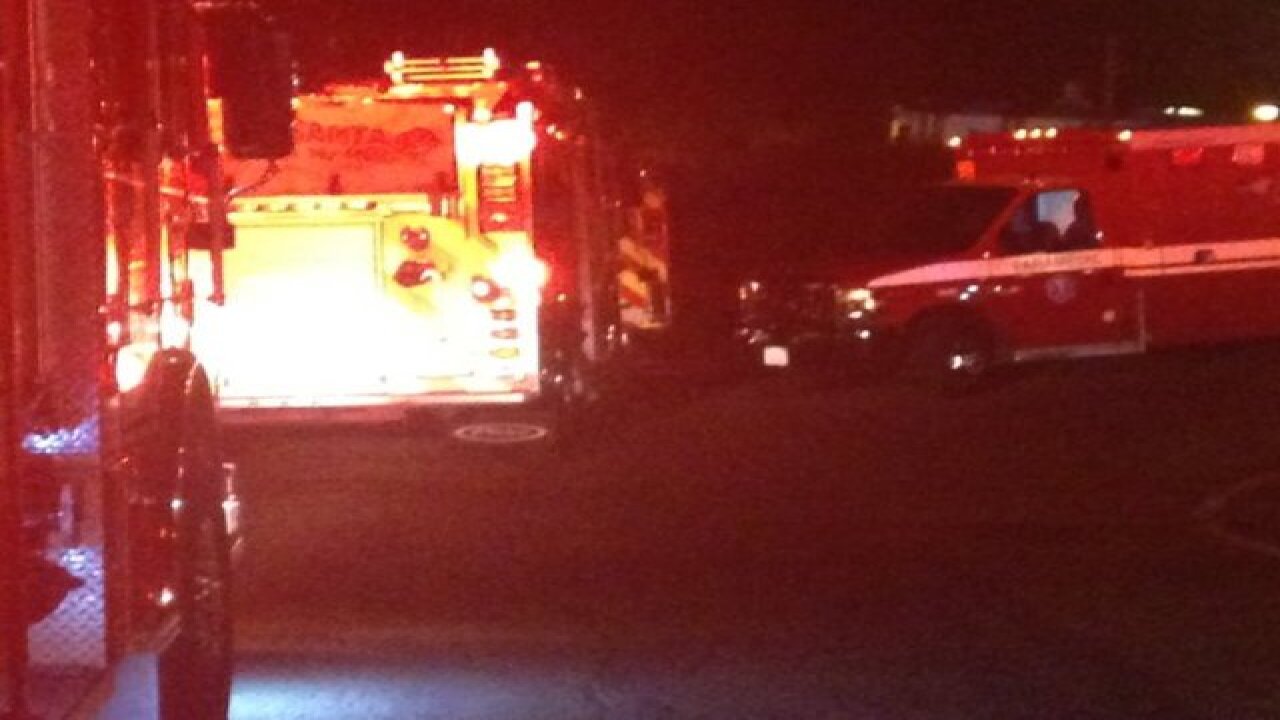 An alarm was called in shortly after 6 p.m. for the blaze in the 10400 block of Pomerado Road. A second alarm was called in minutes later. The fire spread to the attic and there were reports of a partial collapse of the roof. All residents were evacuated. One firefighter was being treated at an area hospital for heat exhaustion.

One person tweeted that fire alarms did not operate when the fire broke out:

@10News The fire alarm did not work when staff pulled it. They did a great job by quickly telling everyone to calmly evacuate.

The dormitory provided housing for around 32 residents, all of whom were international students.