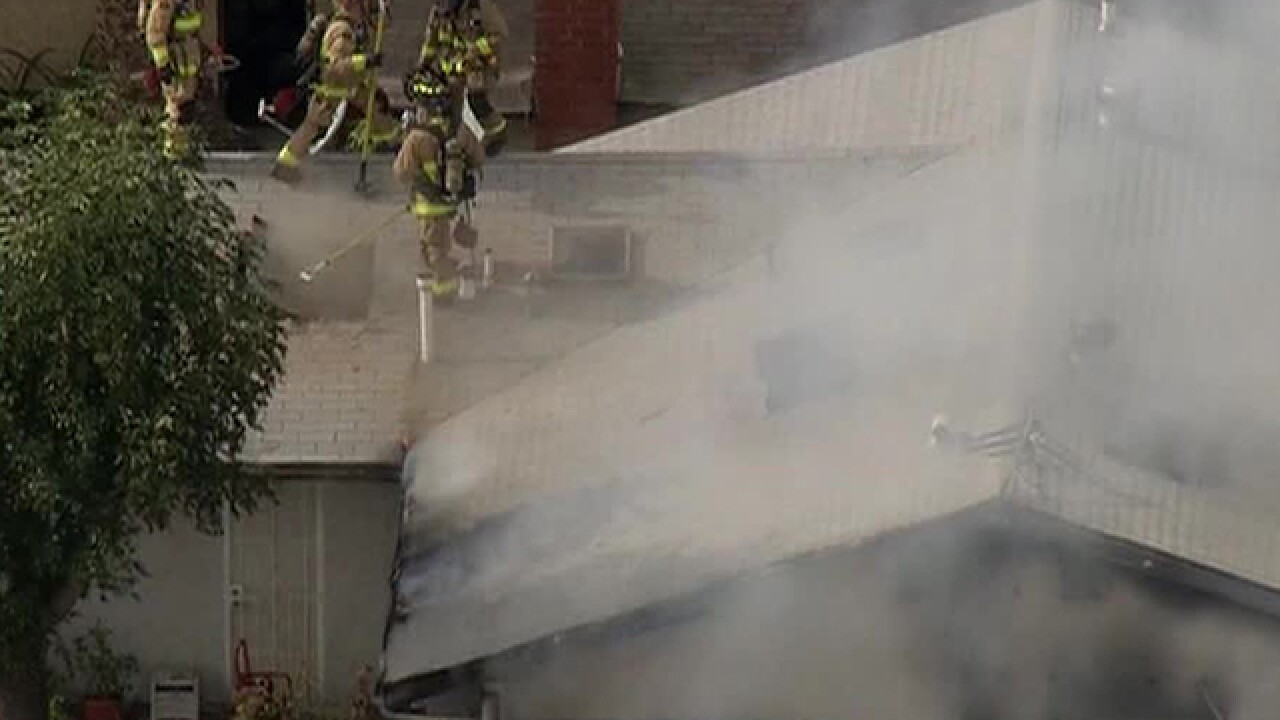 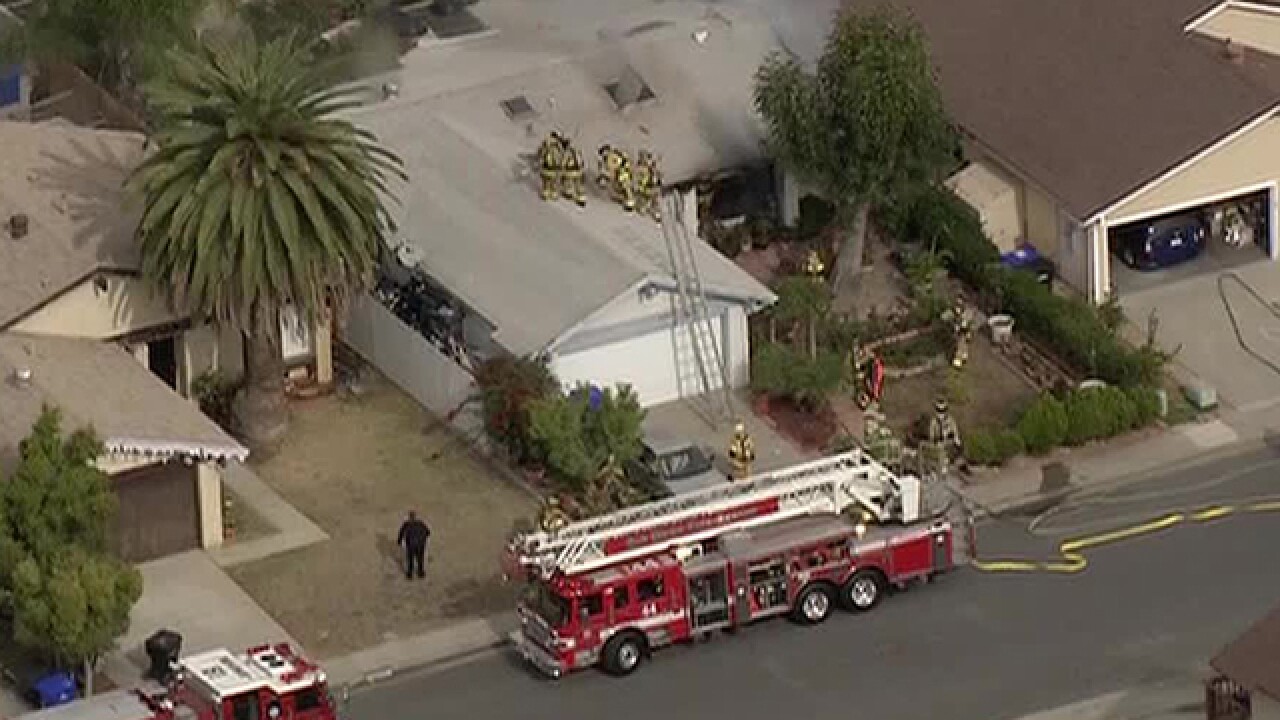 A fire apparently sparked by an unattended candle engulfed a Mira Mesa home Friday and scorched a next-door house before crews extinguished the flames.

The non-injury blaze in the 8600 block of Lynx Road erupted about 11:30 a.m., according to the San Diego Fire-Rescue Department.

The intense flames soon spread to an adjacent home, but firefighters were able to douse them before they fully enveloped it, the captain said.

The personnel had the blaze under control within about 15 minutes.

Investigators concluded the likely cause of the fire was a candle left burning in the more extensively damaged home, Amador said. They set the total estimated monetary losses at about $350,000.