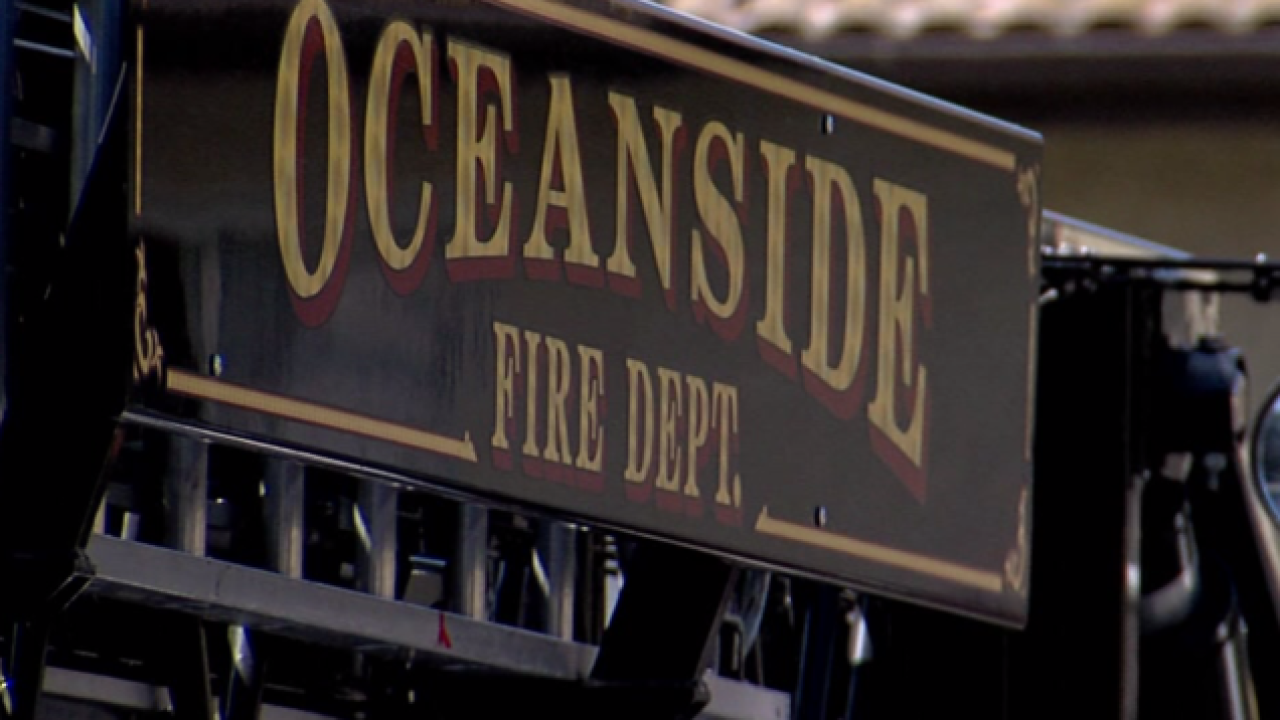 OCEANSIDE (CNS) - A fire at an Oceanside home early this morning displaced four people, but no one was injured, fire officials said today.

Around 11:30 p.m. Friday, dispatchers received a report of a fire at a home in the 4000 block of Marcella Street, which is just west of College Boulevard and south of Oceanside Boulevard, according to the Oceanside Fire Department.

Crews arrived and initially believed the fire was contained to a sunroom that had been added onto the home in the backyard, officials said.

However, firefighters found out the fire had actually engulfed the kitchen and spread to the attic.

The fire was out about 30 minutes after crews first arrived, officials said.

A family of four adults was displaced and the American Red Cross helped with providing them shelter.

A fire department investigator will look into the cause of the blaze, officials said.