Fight leads to stabbing in downtown 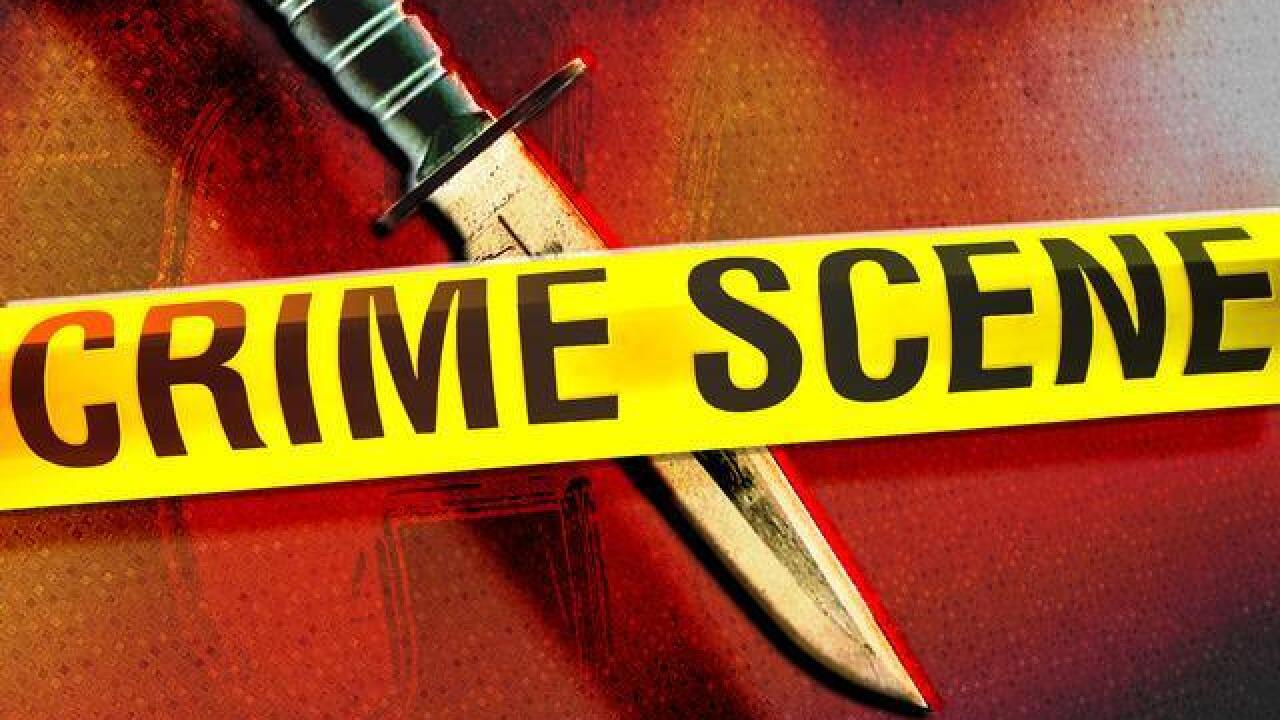 Copyright 2017 Scripps Media, Inc. All rights reserved. This material may not be published, broadcast, rewritten, or redistributed.
AP

At around 2:20 p.m., two men became involved in a physical altercation near the intersection of C Street and Seventh Avenue, and one stabbed the other twice in the stomach, San Diego Police Officer Dino Delimitros said.

The victim, who was in his 50s, suffered injuries that were not considered life-threatening, Delimitros said.

The suspect is described as a man wearing black pants, and he remains at large.