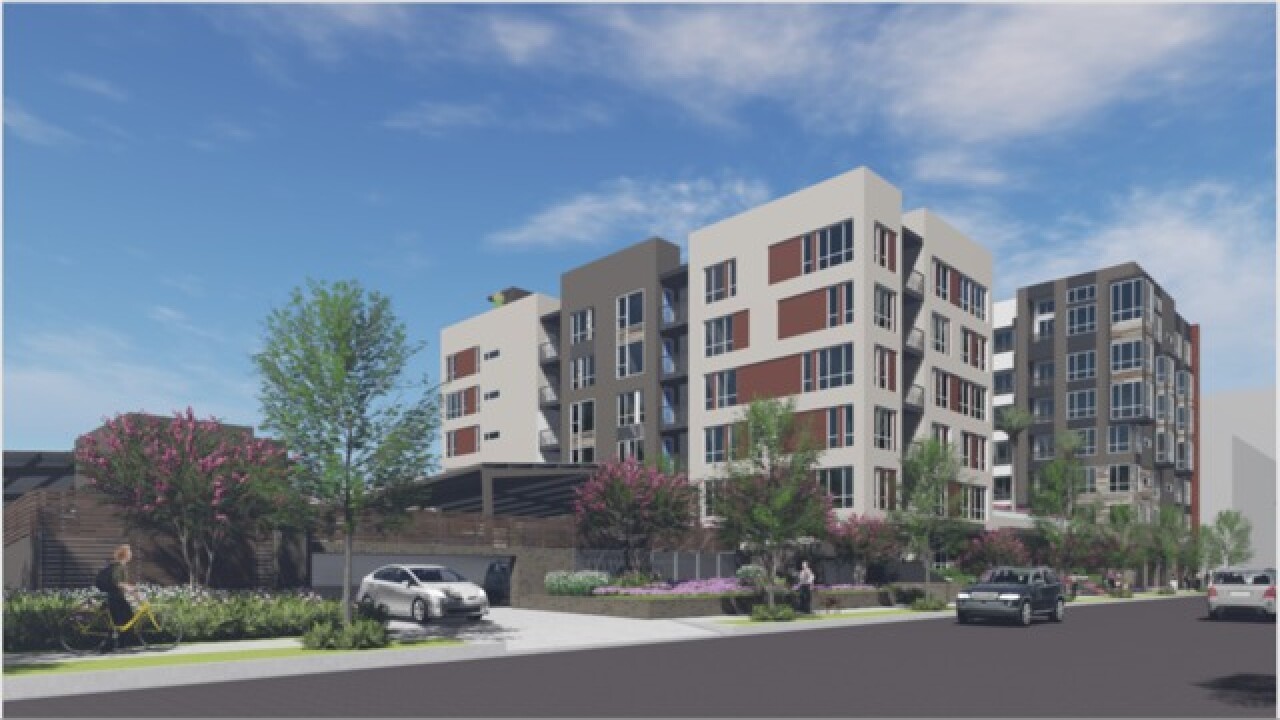 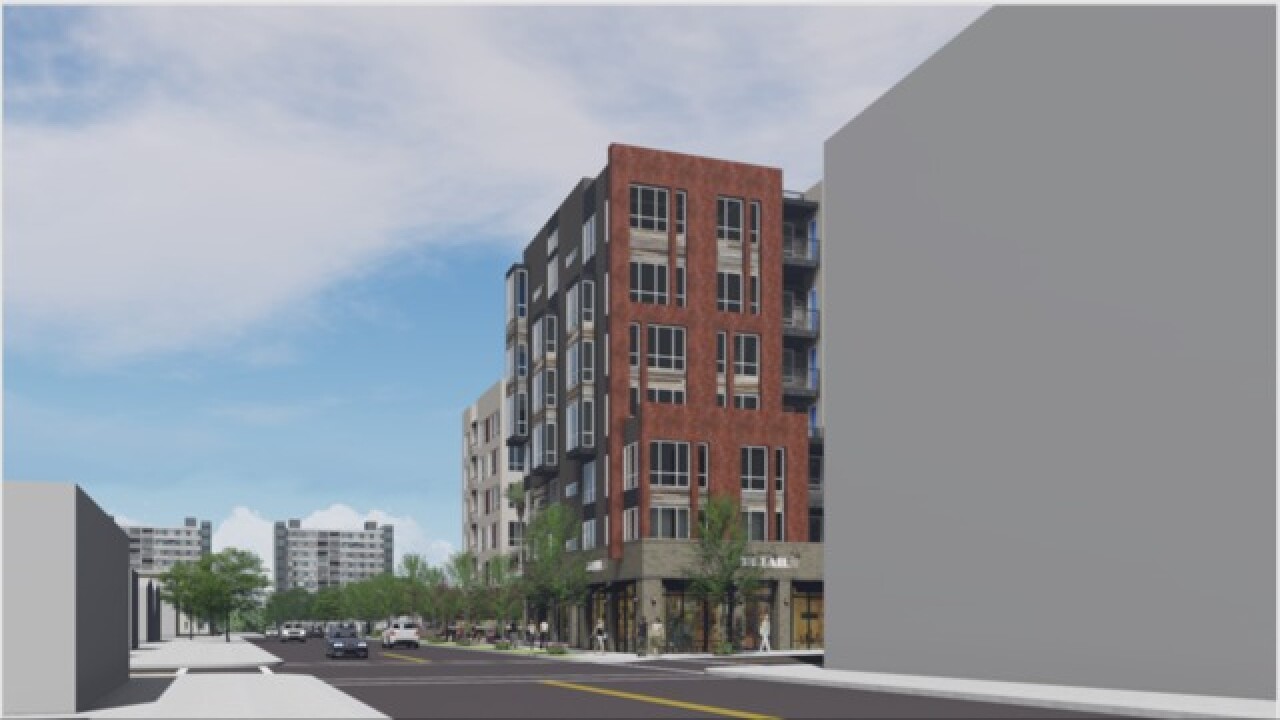 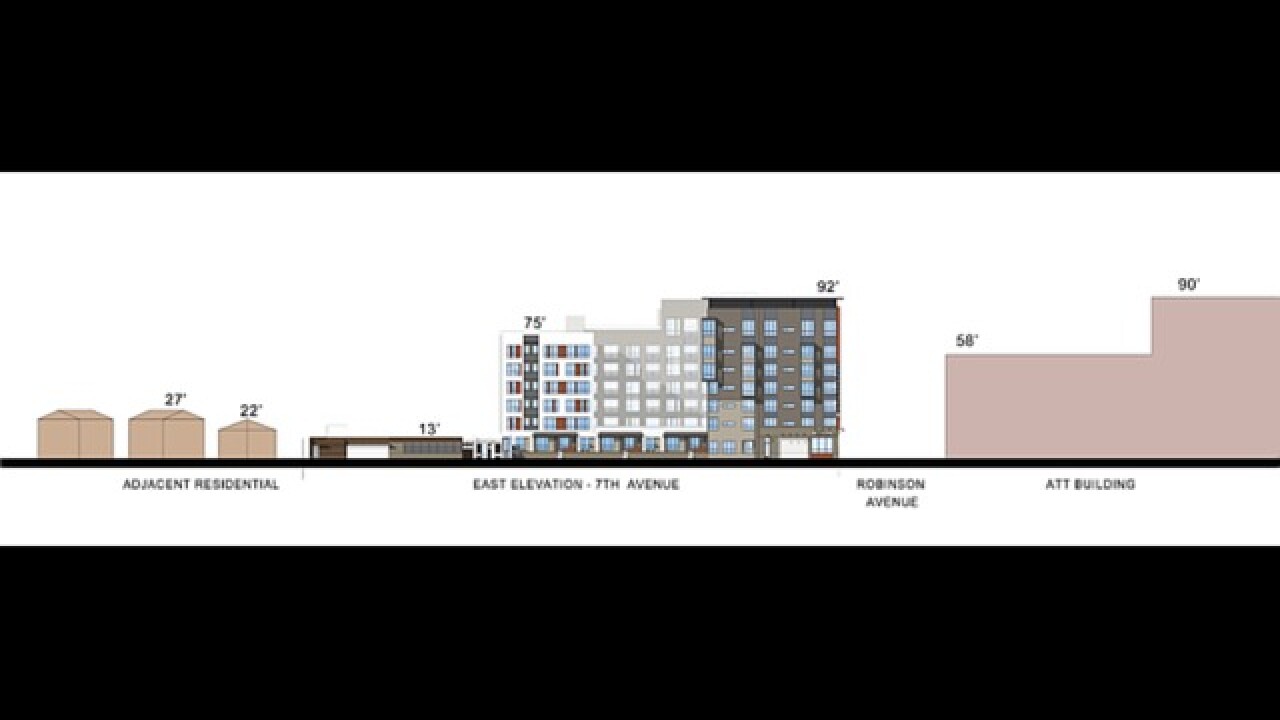 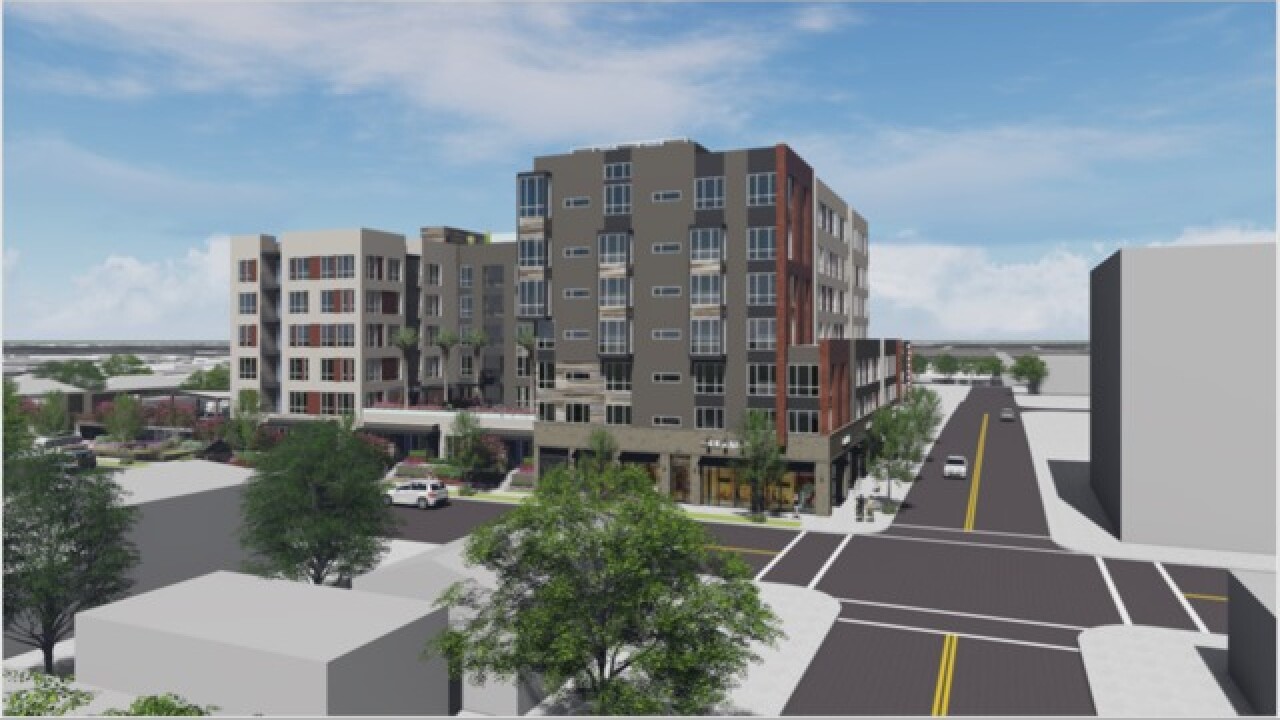 SAN DIEGO (KGTV) - A group of Hillcrest residents are fighting a proposed housing tower they say would take the sunshine out of their neighborhood and add traffic.

Greystar Development wants to build a seven-story, 111 unit mixed-use housing complex near 7th and Robinson, not far from Whole Foods. The complex would replace the parking lot AT&T employees currently use for the company's building across the street. The lot borders a neighborhood filled with Spanish-style homes.

The city gave Greystar a density bonus because it includes nine very low-income units. It also determined the developer would not have to do a costly and time-consuming environmental impact report.

Uptown United is fighting the city's determination that Greystar doesn't have to do an environmental impact report. That goes before the City Council April 23.

Jim Ivory, Greystar's senior director of development, said in a statement that company included community input in designing the project, which has the backing of the city's Uptown Community Planning group.

"We are proud of the design that has evolved in the last 18 months," he said. "Staff and community input has been incorporated along the way for the betterment of the project."

Some in the neighborhood also welcome the project. Herbert Ross, who lives down the street, says the AT&T lot has become a public nuisance.

"The hangout that it's become for people who are homeless who don't clean up after themselves, I think anything would be an improvement to the area," he said.

But Michael Bayless says the project would take away the direct sunlight he gets in his home office.

"I just came from Seattle to escape the lack of sun," he said. "It would be depressing."

A city spokesman was not able to comment Friday.