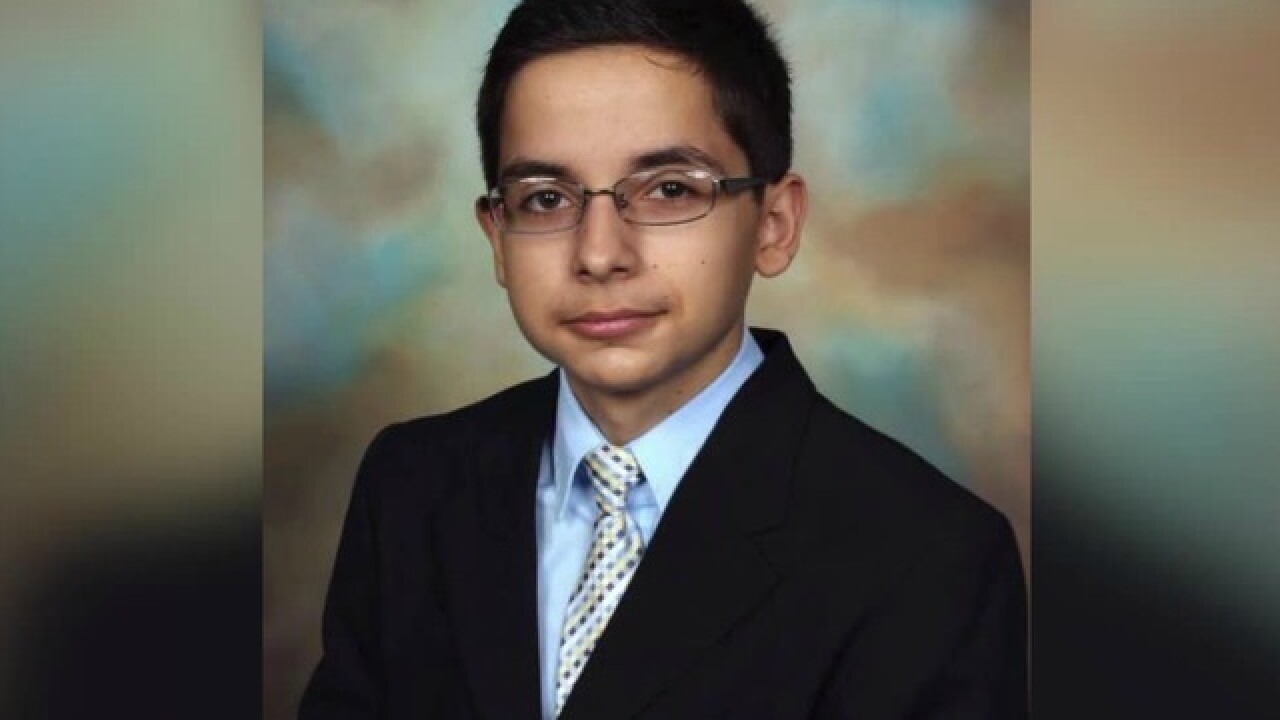 A missing Saint Augustine High School students who went missing last Thursday was found safe Thursday in Ensenada, according to a private investigator.

The parents of Cristian Almos said Wednesday they had received ransom phone calls and text messages while he was missing.

The family didn't think the calls or texts were credible.

Cristian ditched class several days last week. He was last seen on campus Thursday afternoon. He got a ride from a friend to an ice cream shop in South Park. From there, he took a taxi to the San Ysidro border.

The 17-year-old lives in Tijuana, but his mother would drive him across the border every morning to attend the private school, where he attends on a scholarship.

His mom says Cristian's grades began falling and he was under a lot of pressure last month, applying to various colleges.

A private investigator said he was found safe in Ensenada on Thursday after a woman recognized him from a flyer and called Mexican police.

Cristian will be taken back to Tijuana, examined and then reunited with this family.