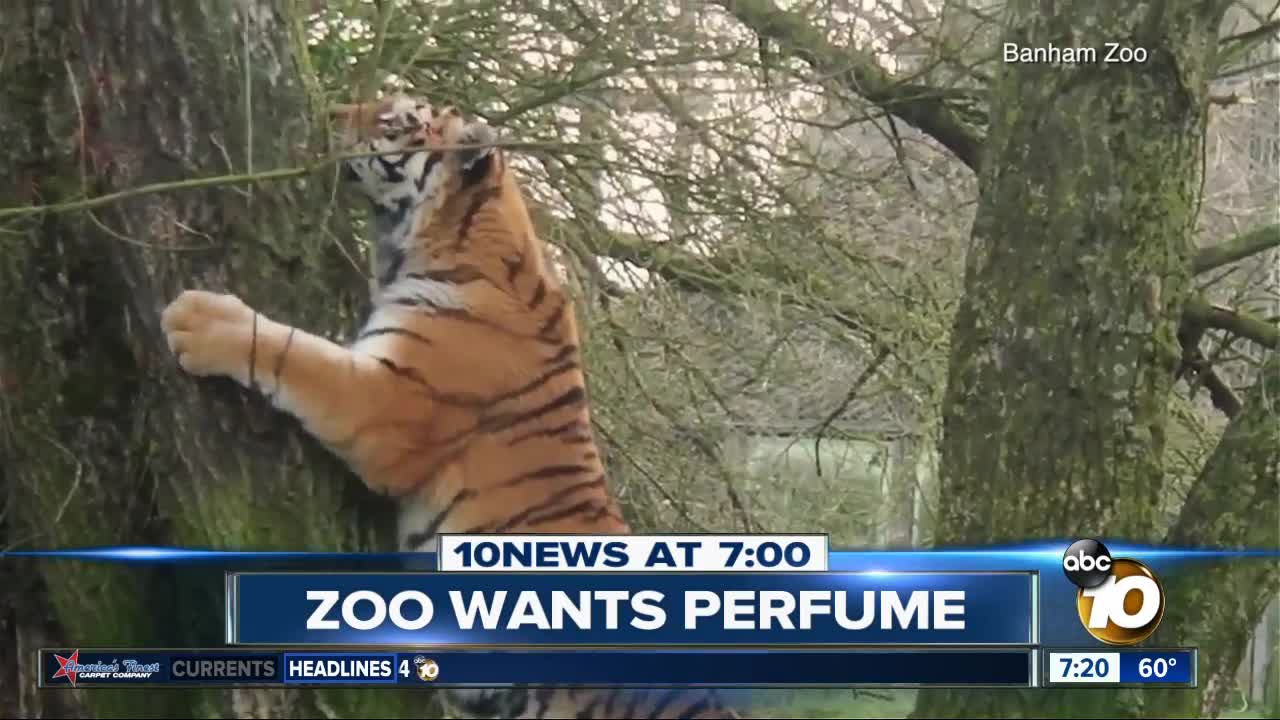 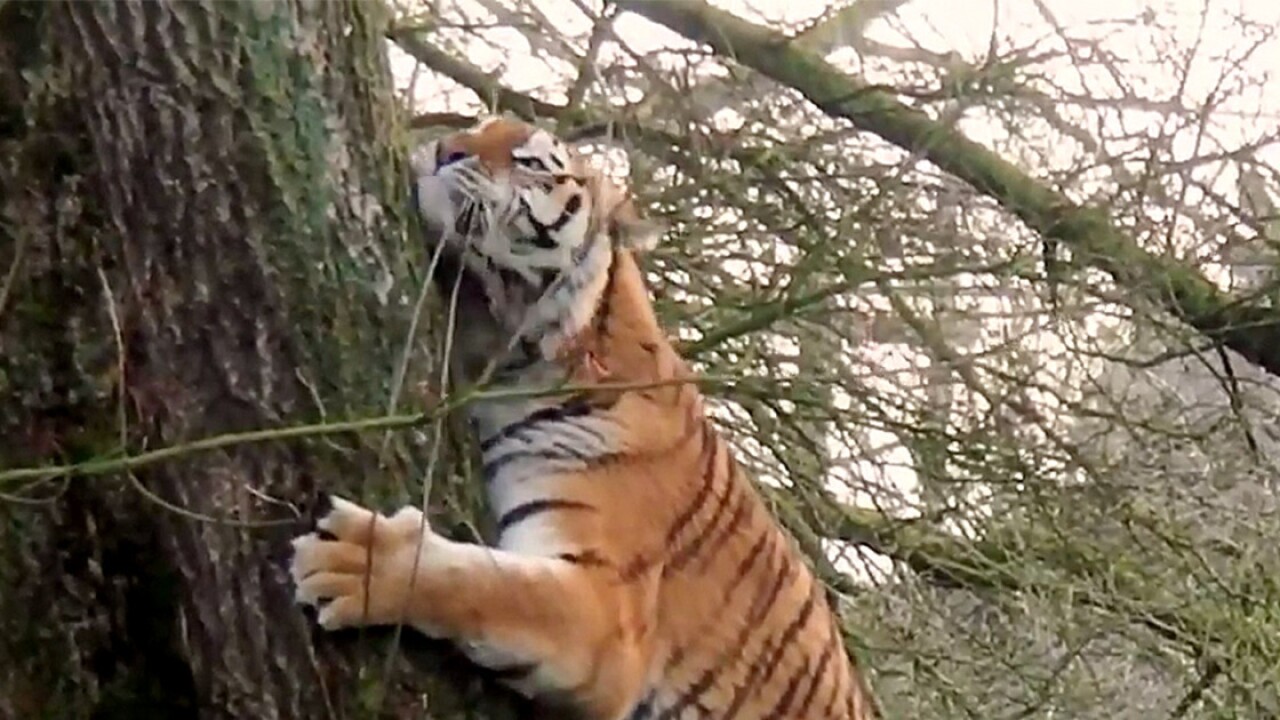 (KGTV) - Is a zoo really asking for people's unwanted perfume to give to their jungle cats?

The Banham Zoo in Norfolk, England put out a video showing cheetahs, jaguars, tigers, and ocelots rubbing against logs and trees sprayed with perfume.