Fact or Fiction: Women banned from wearing glasses at work? 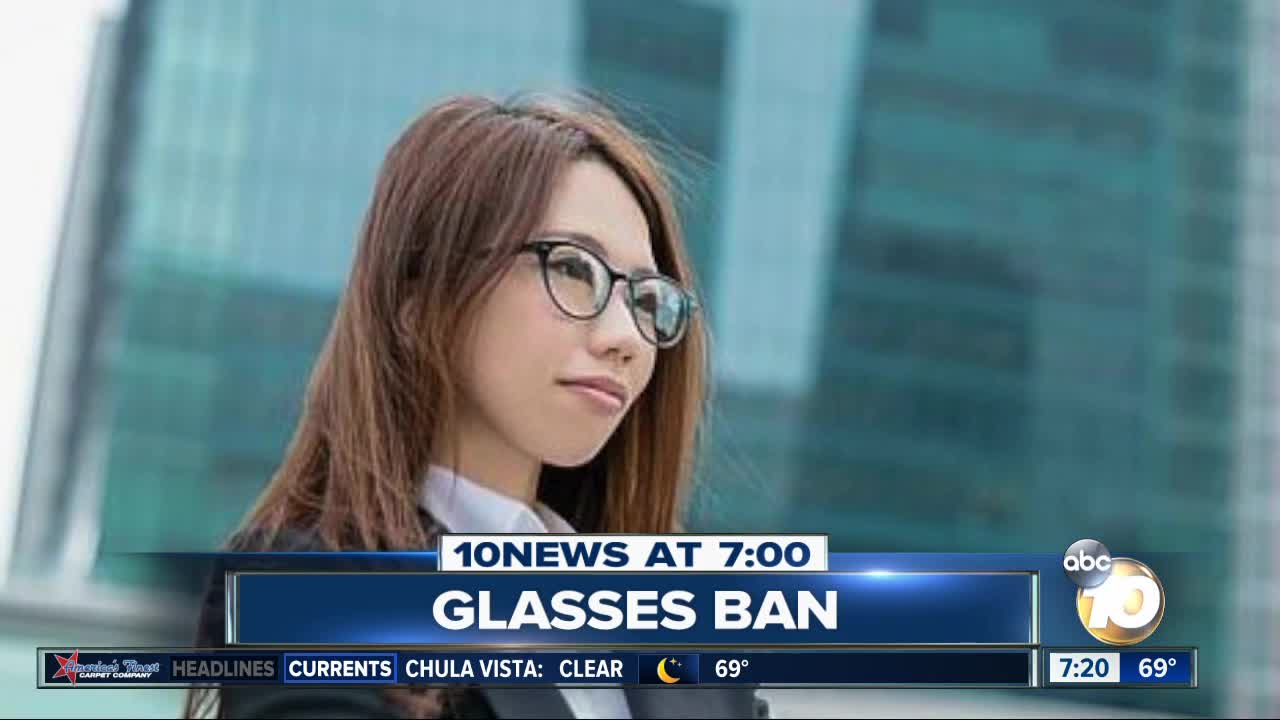 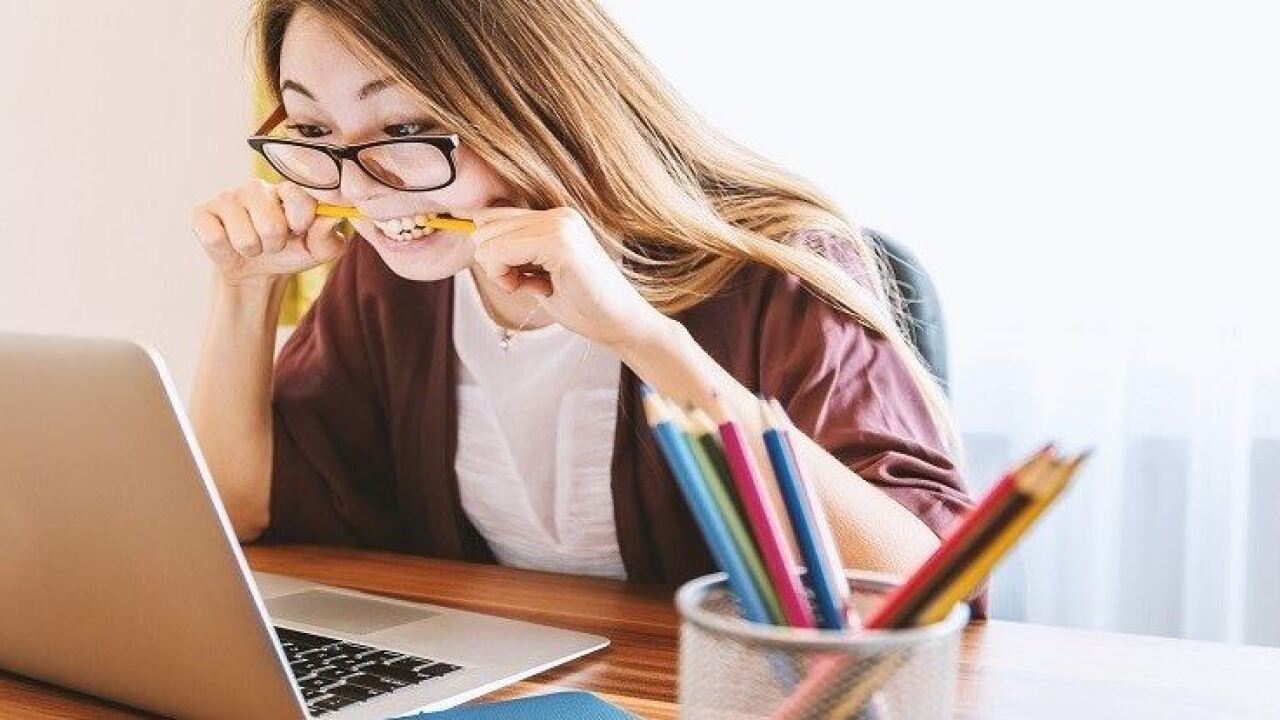 Several Japanese media outlets are reporting on this trend.

One woman who works in a restaurant tweeted she was told not to wear her glasses because it would appear rude and did not go with her traditional kimono.